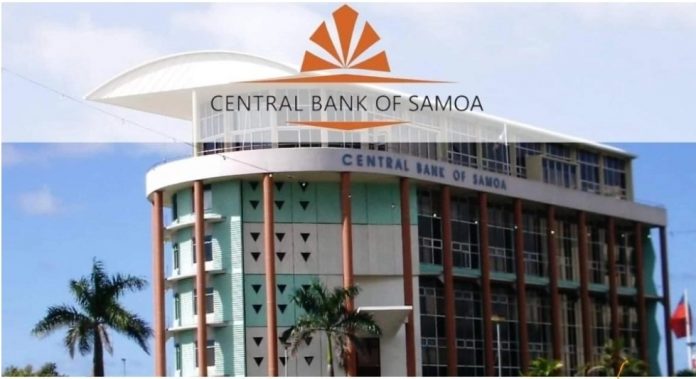 7 October 2021, Apia Samoa. The Central Bank of Samoa has issued a statement to clarify its role following the voluntary liquidation of local firm Progressive Insurance, stating that it was prudent for Progressive Insurance to go into a voluntary liquidation upon the realisation that they could not meet creditors’ claims, including client claims of those insured with the firm.

Progressive Insurance is a firm registered in Samoa with its sole director being prominent layer Murray Drake of Drake & Co Law firm. According to the Central Bank release, the firm was placed into voluntary liquidation by special resolution passed on the 9th of September 2021, that also appointed a NZ Resident Liquidator, a Mr. David Ross.

As reported by the Samoa Observer, Chan Mow Company Ltd and Progressive Insurance were locked in the middle of a Supreme Court battle over unsettled claims relating to a fire that gutted the department store’s Togafu’afu’a wholesale building. However shortly before the insurer was scheduled to file its defense against the alleged non-payment of claims, the firm went into voluntary liquidation.

Chan Mow, the country’s longest serving wholesaler and retailer is now requesting that the Supreme Court stay or put a halt to Progressive’s bid to wind up its company.

As the Central Bank explains, the insurance firm’s voluntary liquidation was not ordered or forced by CBS.

“By way of background, liquidation is the process, formerly known as winding up, by which the business activities of a company are brought to an end. This happens when a company can no longer pay its debts, liabilities or operate its business. Voluntary liquidation is when the actual company files for liquidation, as opposed to a Court order or other factors”.

“When the cancellation notice was issued by the Central Bank on 29 September 2021, it was at this point in time that the legal mandate of the Central Bank to legally supervise Progressive Insurance ceased to exist”.

Liquidations and creditors rights including the prioritisation of how creditors are paid, if at all, will be overseen by the elected Liquidator under rules and regulations of the Samoa Companies Act 2001.

The Companies Act is administered by the Ministry ofCommerce, Industry and Labour, as are all consumer rights legislation.

The CBS states, “if there are any claims or potential claims by the policy holders or creditors, please refer them to the liquidator as appointed by Progressive Insurance, as that is the correct procedure..

“Should there be any form of complaint(s) as a policy holder, please refer them to Ministry of Commerce Industry and Labour as that would then be a consumer protection matter under their Competition and Consumer Act 2016”.

As if to excuse the downfall of the local insurance firm and remind creditors that they may not be paid at all, the Central Bank ends its press statement with: “It should also be re-noted that the rationale for the voluntary liquidation was because Progressive Insurance could not accommodate or pay out their creditor’s claims given its financial position”.