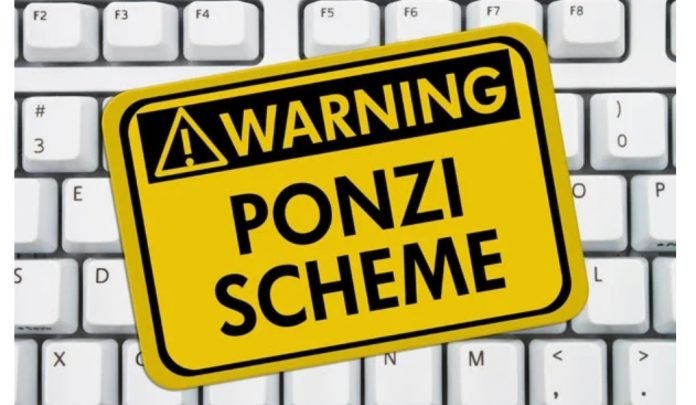 8 January 2020, Apia Samoa. The Central Bank of Samoa has issued another warning against get-rich-quick pyramid schemes, calling on the public to be vigilant, reminding the public that such activities are prohibited under S65 of Samoa’s Competition and Consumer Act 2016.

“The Central Bank has received reports and allegations of a number of pyramid schemes going around that involve gifting and re gifting of money and includes recruitment. CBS wishes to the public to be very aware of this incase they fall victim to it;

“CBS advises the public not to engage or invest in such a scheme as you will lose your hard earned money.”

The Central Bank of Samoa go on to warn that persons participating in pyramid schemes may be charged under section 172 of the Crimes Act 2013 for obtaining by deception or causing a loss by deception.

“These schemes are very dangerous and very risky to invest in with your money”.

“They may look like an attract investment to quickly make money especially in these difficult times of Covid19 but you risk losing all your hard earned money..”

A Ponzi scheme is a form of fraud that lures investors and lays prodit to earlier investors.

Here are 7 tips to know if you’ve been presented with a pyramid or ponzi scheme.