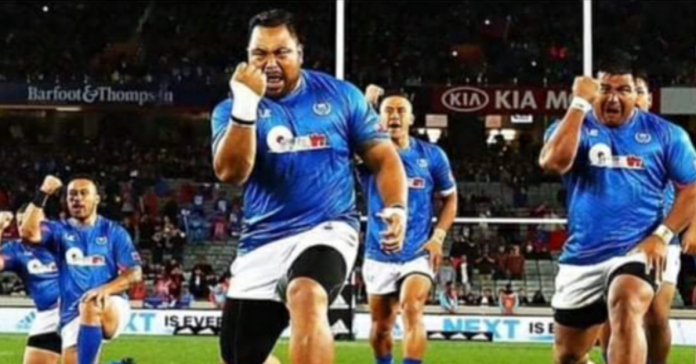 Johnston included of a pair of rugby boots hanging from a wire as part of his announcement on social media, posted on his 39th birthday. 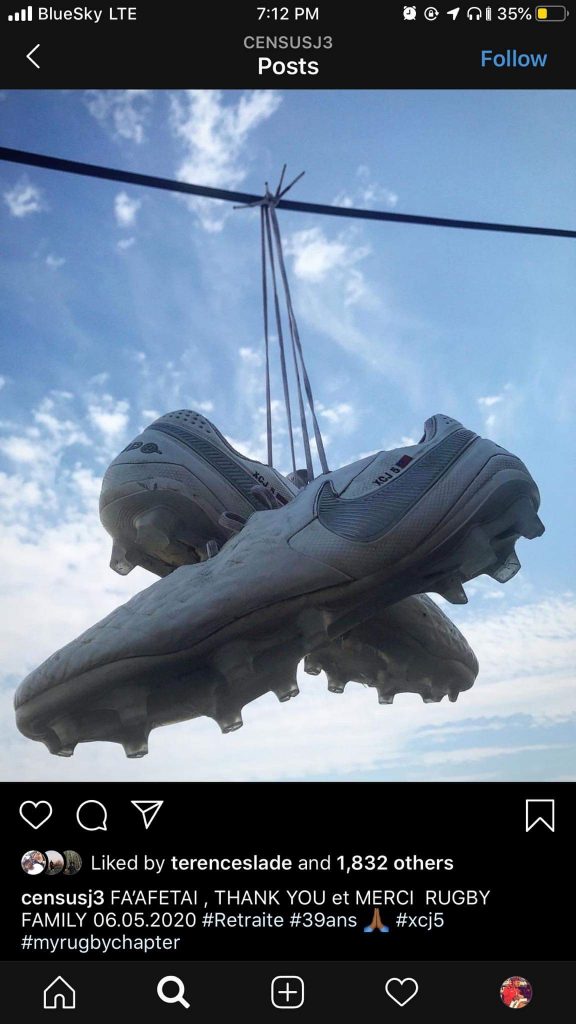 Having began his career with the Taranaki Club in New Zealand, Census Johnston represented Samoa for 60 matches over a span of 12 years from 2005-2017.

Johnston played top level professional rugby for clubs in the UK and Europe, including over 60 appearances for Saracens and over 200 for Toulouse. 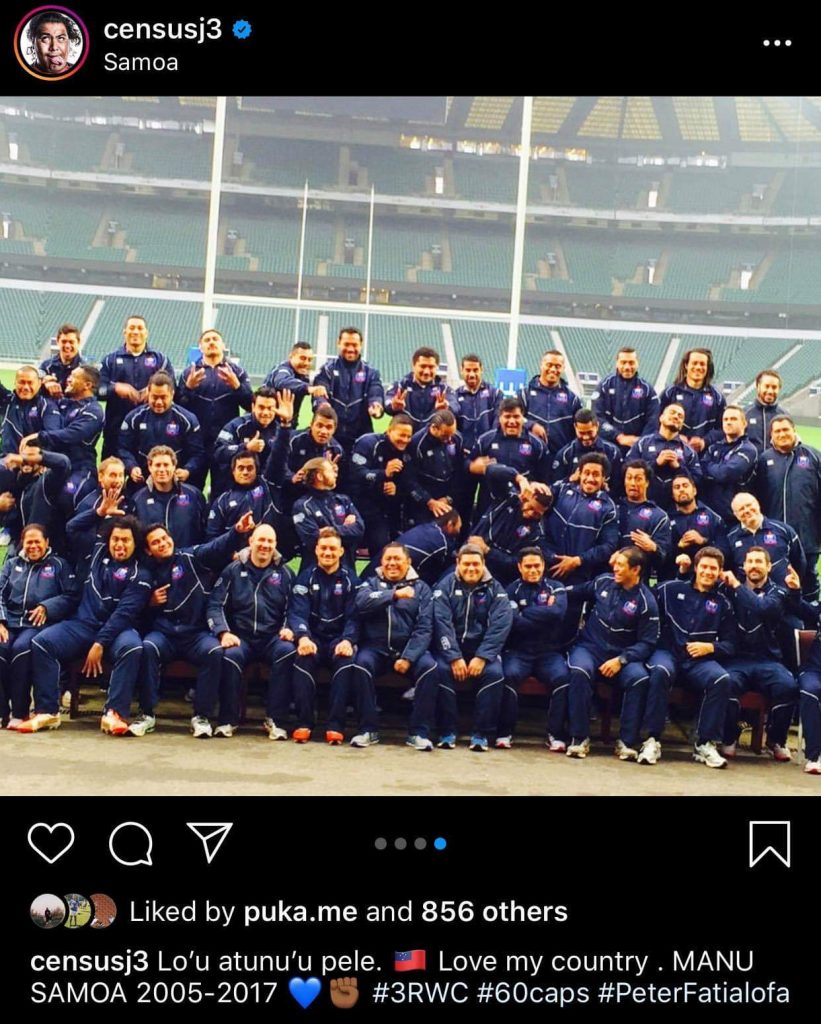