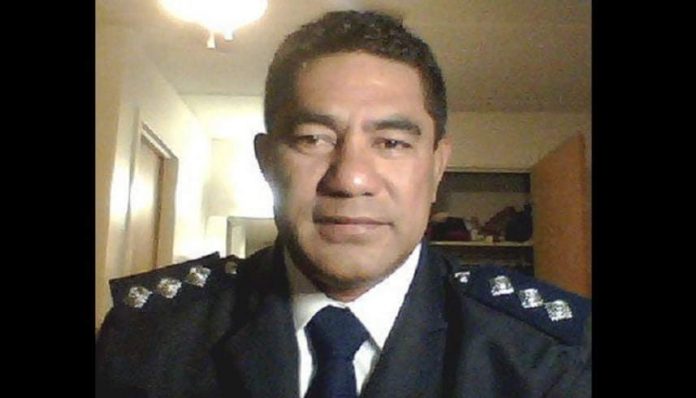 Leading Samoa’s Fire and Emergency Services Authority (FESA) and its team of 175 firefighters and around 50 volunteers is Tanuvasa Petone Mauga. A veteran police naval commanding officer and certified maritime officer who served FESA as an Assistant Commissioner for six years before he was appointed in March 2021 to take up the leadership role as Commissioner of Samoa’s Fire and Emergency Services Authority. 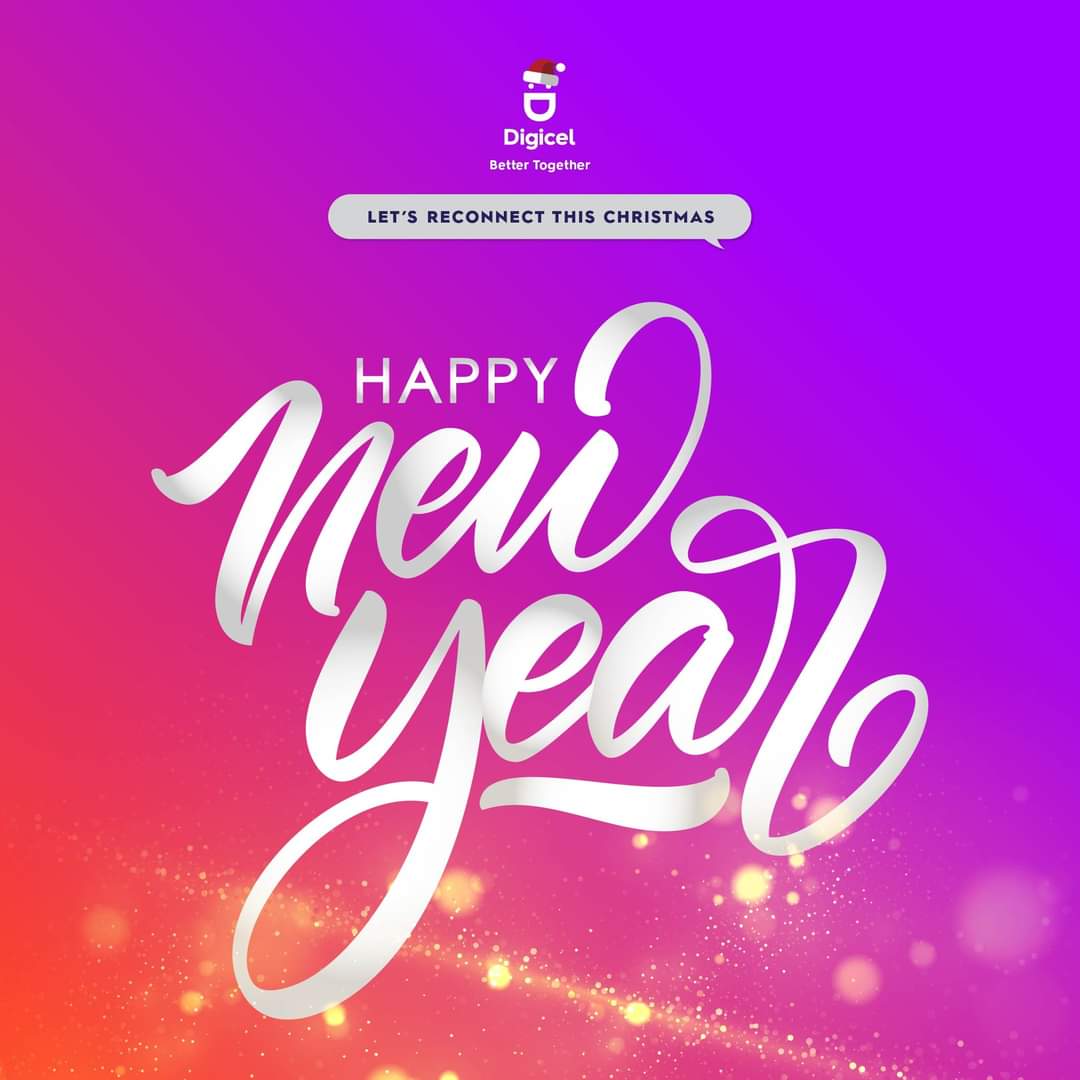 Tanuvasa has led the FESA team through a rough year of responding to house fires, tragic car accidents, and incidents that span from bush fires deep inland in various parts of Samoa, to drownings and water incidents at sea.

Samoa’s Fire Commissioner leads by example, with a style of leadership that encompasses humility, a man of few words more focused on actions. 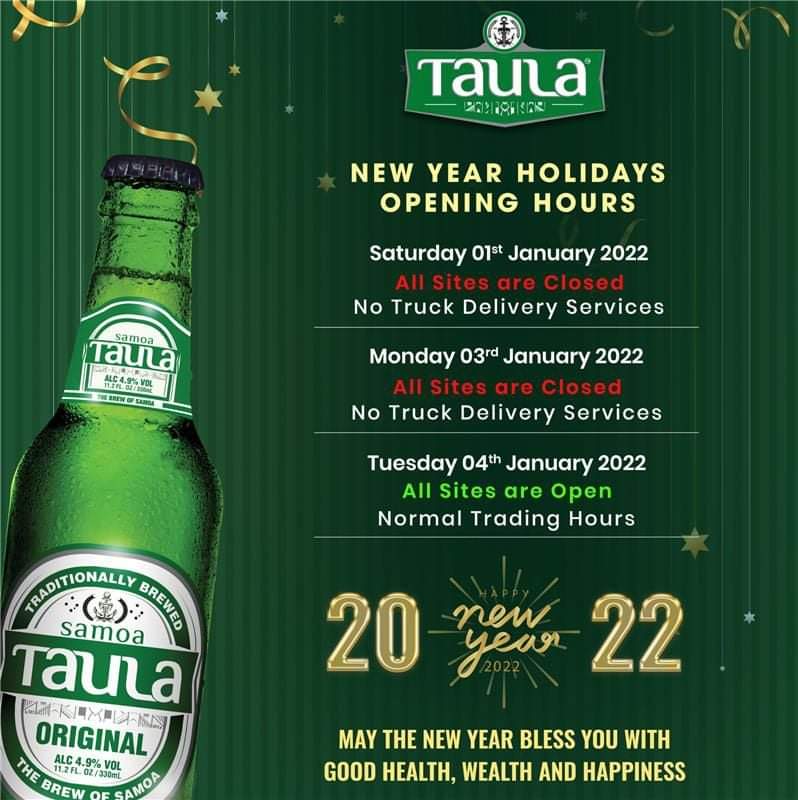 “I believe that the secret to a team’s success is respect for one another,” shares Tanuvasa. “Our Samoan cultural values of va fealoai (sacred space), fealofani (getting along) and faaaloalo (respect) is at the core of who we are,” the Commissioner as he humbly protests that he is no Person of the Year.

“This is a team effort here at FESA, and I couldn’t do this work without the support of the Assistant Commissioners and our Commanders.” 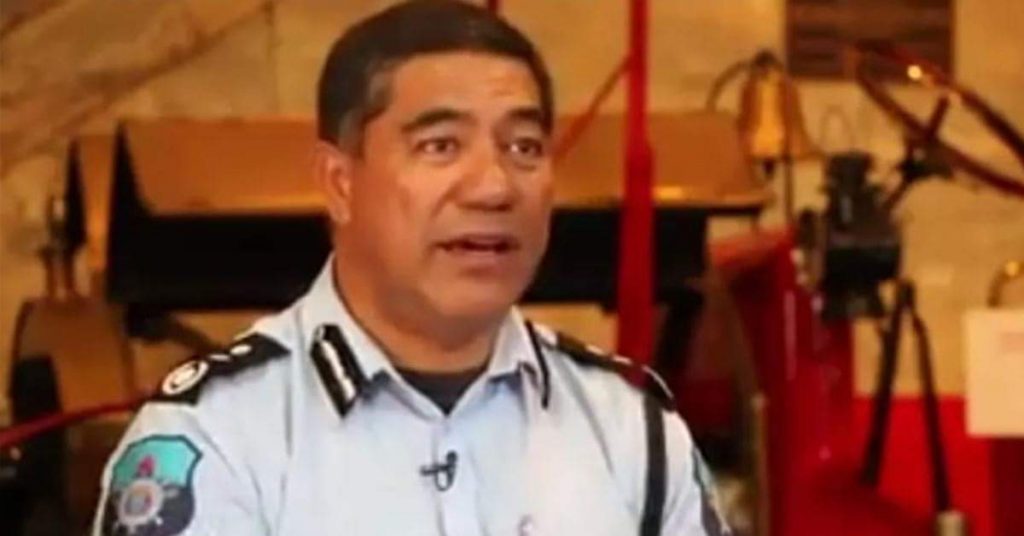 Tanuvasa Petone Mauga, 49, has been a public servant for over 23 years including 16 years with the Samoa Police Force. For 12 years he was deployed on the Nafanua Patrol Boat and after five years as the Nafanua Commanding Officer, he left the police force to continue his public service career as Assistant Commissioner for FESA.

Tanuvasa served as Assistant Commissioner in charge of Special and Emergency Operations for six years. In that role, Tanuvasa has been seen leading from the frontline of all major emergency responses including fires, drownings and other tragic incidents. 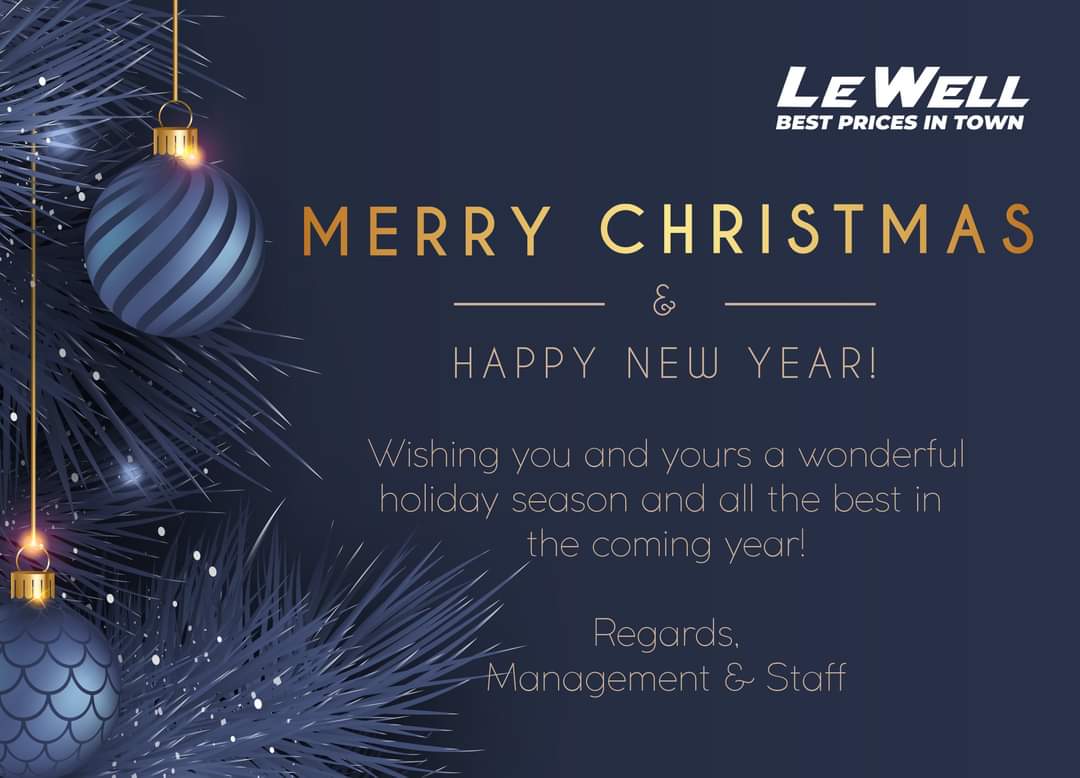 Tanuvasa took up the role of Commissioner in March 2021 after Taueva Faafouina Mupo Sauvao resigned early in the year to run as an HRPP candidate in the April 9th general elections.

Tanuvasa is a product of the public school system attending Apia Infant, Apia Primary and Leififi Intermediate before going on to Avele College and the National University of Samoa.  Tanuvasa completed specialised studies with Australia’s Maritime College and the U.S. Naval College based in Rhode Island. 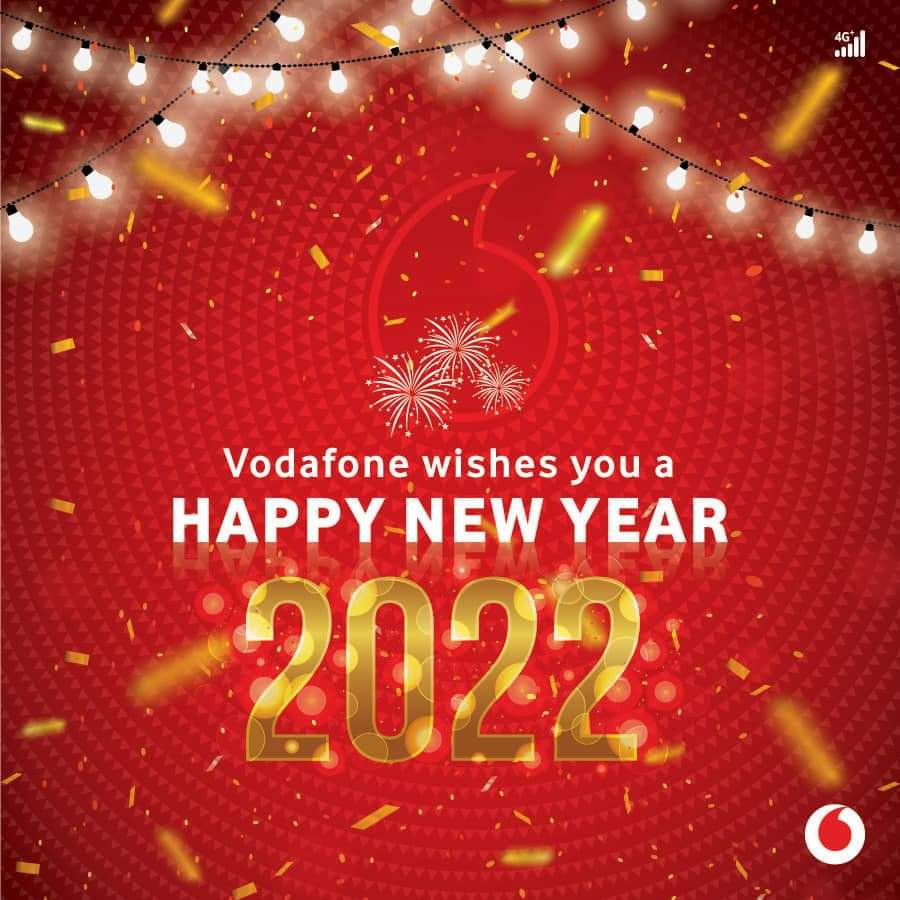 This year, FESA has taken up much of the responsibilities of 911 calls in Samoa including an extended ambulance service where the FESA team are seen responding to familys’ panic calls for home incidents, or the sudden turns of health for the elderly needing to be taken to hospital for emergency treatment. 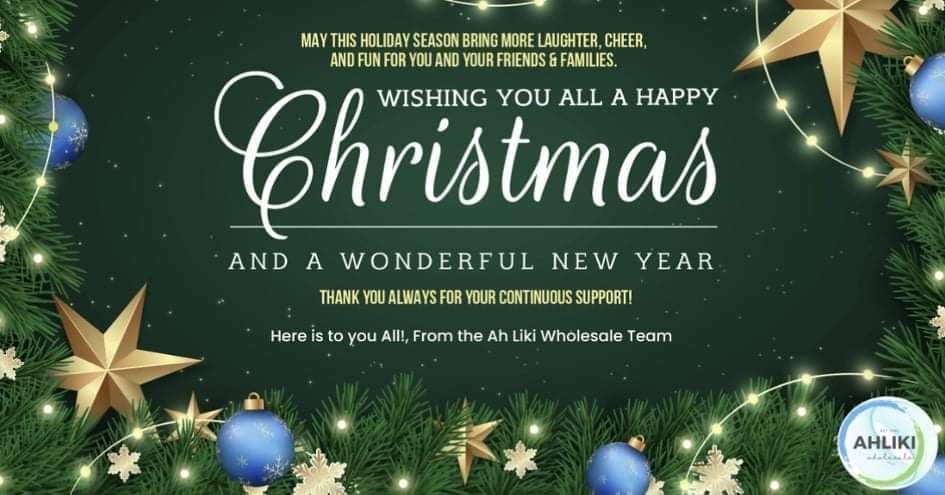 “FESA’s round the clock response to Samoa is divided into work-shifts that covers a 24-hour a day roster,” Tanuvasa explains.

Tanuvasa says part of his role as Commissioner is to also look after the mental health of the firefighters and his emergency response teams, especially after responding to tragic incidents where motorists have been killed, or rescue searches are called off before finding youth lost at sea. 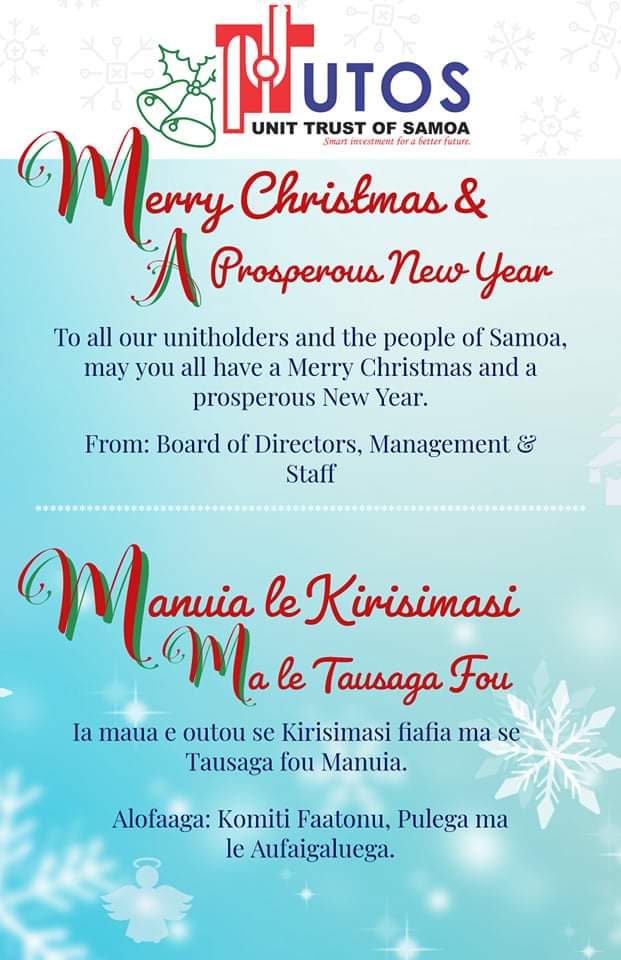 “It takes its toll on the team, and we have to find ways to remain positive, and keep spirits up, because the next call, that requires our complete focus, could come in on the very next day,” says Tanuvasa.

Samoa’s Commissioner pleads for safety precautions over the long weekend as Samoa welcomes 2022. 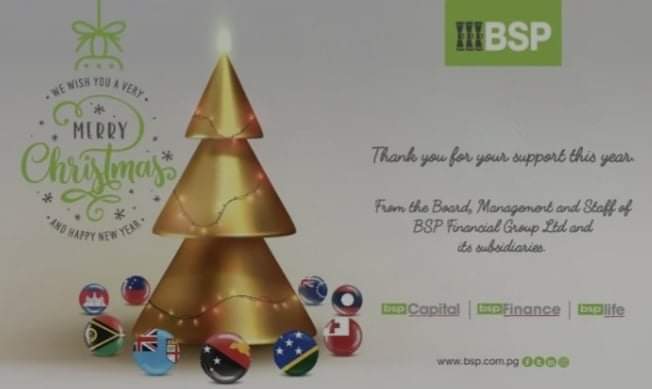 He says the teams are in place and ready for the festive season’s high level of activities, but pleads for the public to take care and be safe, especially on the roads and at sea.

“We were blessed to have had a quiet long weekend for Christmas, and we thank Samoa for taking up the call to remain vigilent and safe. We hope this New Year long weekend will also be safe and incident free.. God bless Samoa as we head into 2022.” 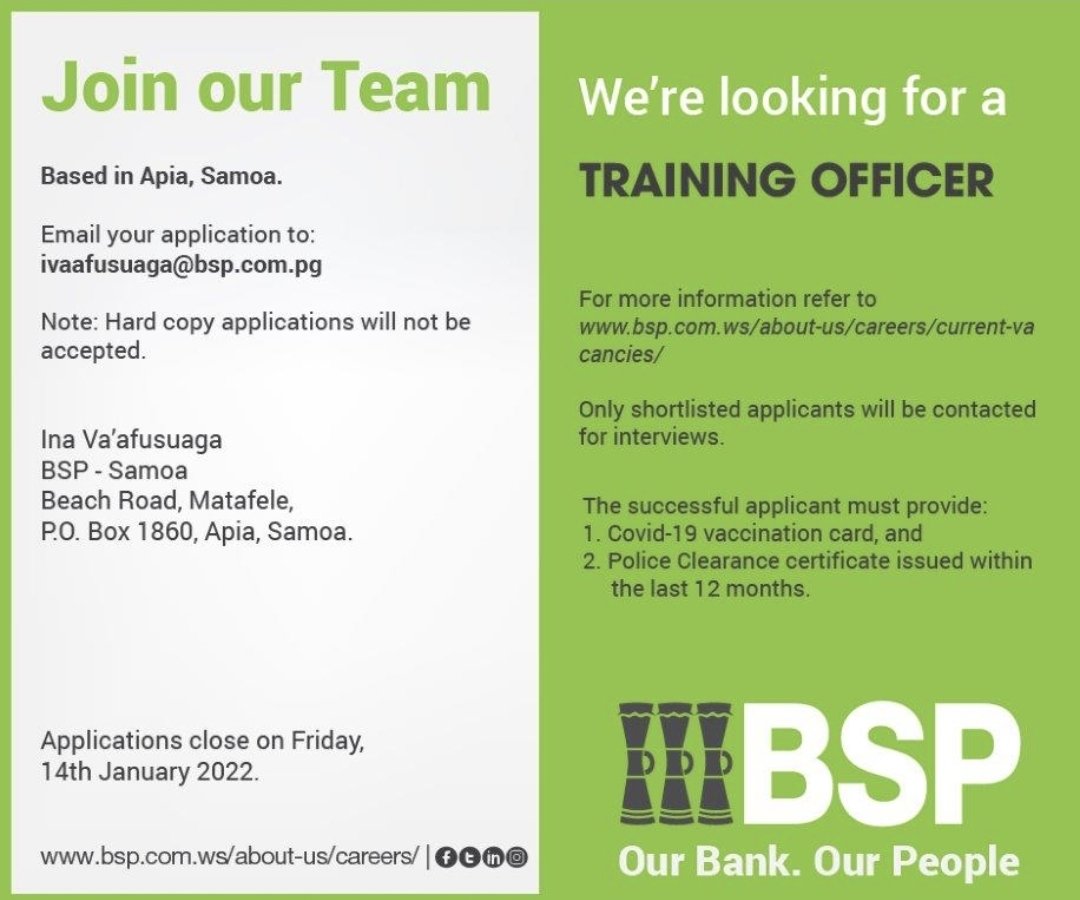