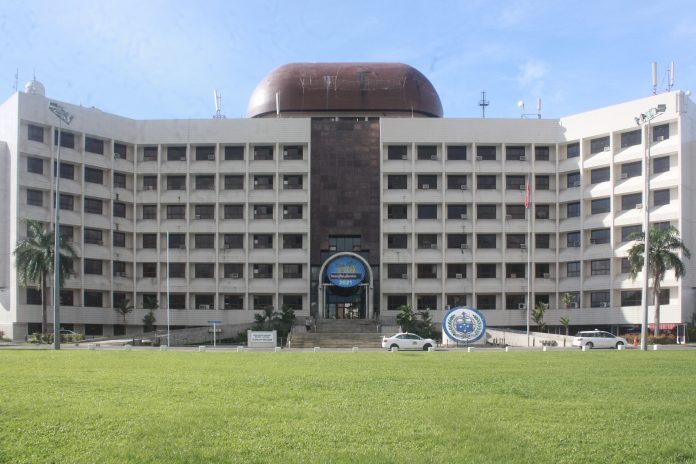 25 May 2021, Apia Samoa. The Caretaker Cabinet met on the fifth floor of the government building in a session that began at 1pm this afternoon.

The world witnessed a ceremony held on Parliament grounds in a marquee last night, where the FAST party leader and pioneer for women’s leadership in Samoa, Hon Fiame Naomi Mataafa was declared Prime Minister, and then also announced her line-up of Cabinet Ministers.

When Samoa Global News visited the government building at Eleele Fou today, two police officers were seen present on each floor, and secretaries confirmed the caretaker Ministers had still come in to work. 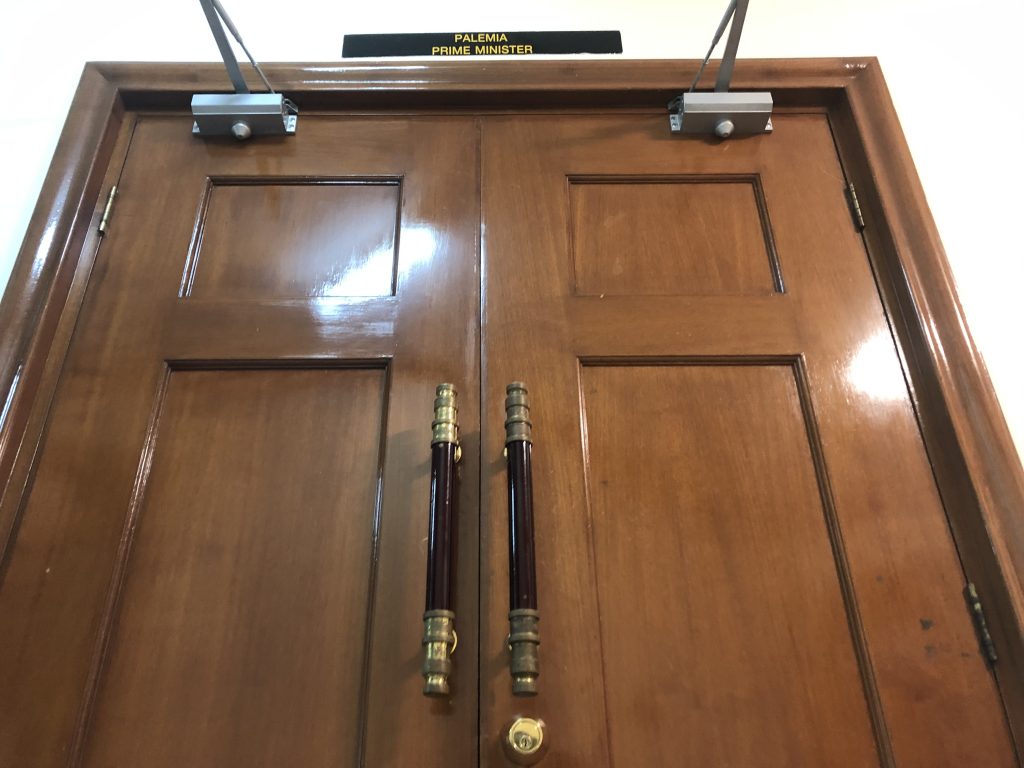 One Public Servant says it has been a normal morning at work, and nothing has been mentioned regarding the swearing in ceremony held at Mulinuu last night.

“Whoever will be our Minister, it doesn’t change the fact that our job is to remain loyal as public servants to Samoa,” says the official who wished to remain anonymous.

“We just pray for peace and hope for the best for our country”.

A senior employee in one of the Minister’s offices told SGN that everything has been peaceful on their side.

SGN sought an appointment with Chief Executive Officer for the Ministry of Prime Minister and Cabinet (MPMC), Agafili Tomaimano Shem Leo. but the assistant secretary said he was also in the Cabinet meeting.

“The Cabinet started their meeting at 1pm and I’m not sure what time they’ll finish”. 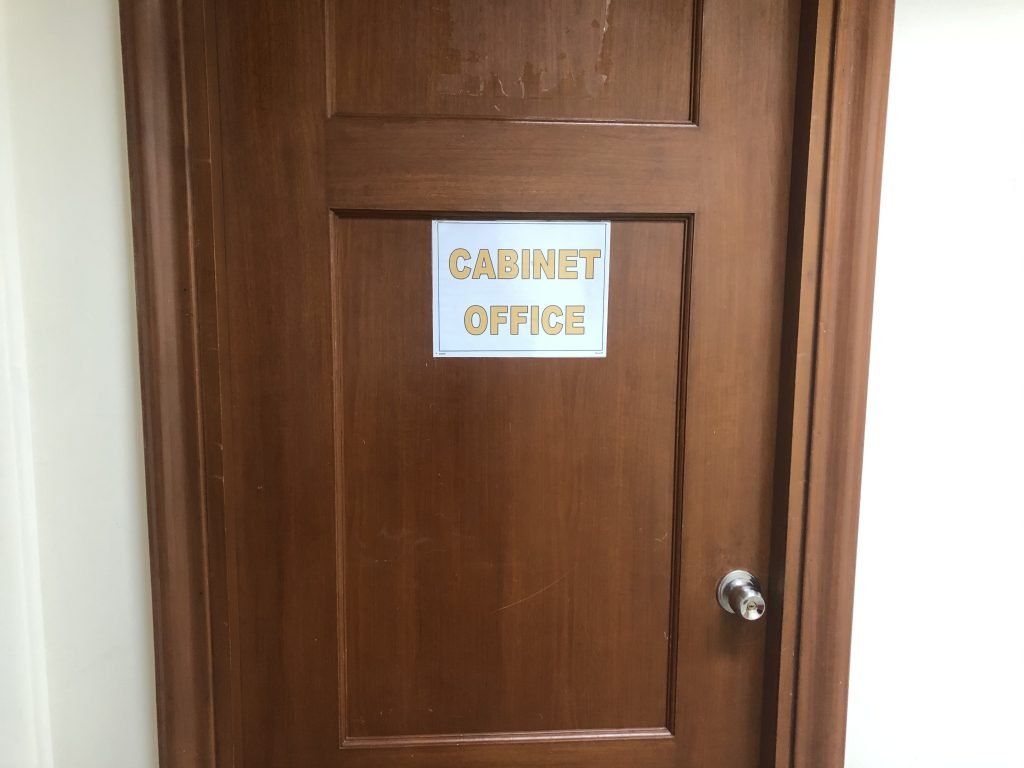 When asked about the number of Officers at the government building which has not been a practice seen in the past, a Constable said they were there to perform their usual duty to ensure the security and safety of the public who enter the building.