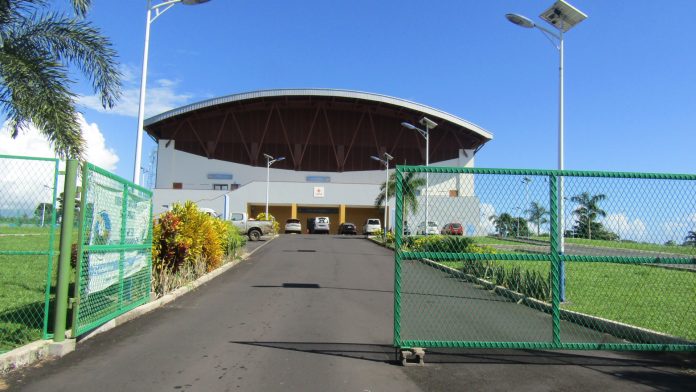 18 May 2021, Apia Samoa, 2pm.  A notice to officially cancel the snap elections planned for this Friday 21st May as well as the two coinciding public holidays recently declared, is forthcoming according to a member of the Office of the Electoral Commissioner (OEC).

Faimalomatumua could not be reached for comment and has not replied to an email sent yesterday evening.  When Samoa Global News visited the OEC at Tuana’imato this morning, a staff member said Faimalomatumua is not available, as he is having a meeting with the Attorney General.

“He is quite busy having a meeting at the AG’s Office and I’m not sure when he will be available,” the official says.

Asked if the elections planned for this Friday is now cancelled, she said “No, there will be no elections, because of the Court ruling yesterday.”  She added that a public notice is expected to be circulated later today.

Chief Justice Satiu Simativa Perese handed down the joint decision of the 3-judge bench of the Supreme Court of Samoa ruling against a writ issued by the Head of State Tuimalealiifano Va’aleto’a Sualauvi II – which attempted to revoke April 9th election results, and direct the nation to return to the polls this Friday.

“We respectfully tender our view and judgement that the Head of State does not have the power to call for fresh election as he did on 4 May 2021 for 21 May 2021”, read the decision.

The Supreme Court also directed the Head of State’s attention to the requirements of Article 52 of Samoa’s Constitution, where they reminded the Head of State of his obligation to call a meeting of the Legislative Assembly within 45 days of the holding of a General Election.  Counting from 9th April 2021, that day is Monday 24th May 2021.

When contacted, the Ministry of Commerce Industry and Labour said the decision to cancel the declaration for public holidays on Thursday and Friday this week, will depend on an official notice from the Office of the Electoral Commissioner. At 2pm Monday 18 May, those notices have not yet been issued.