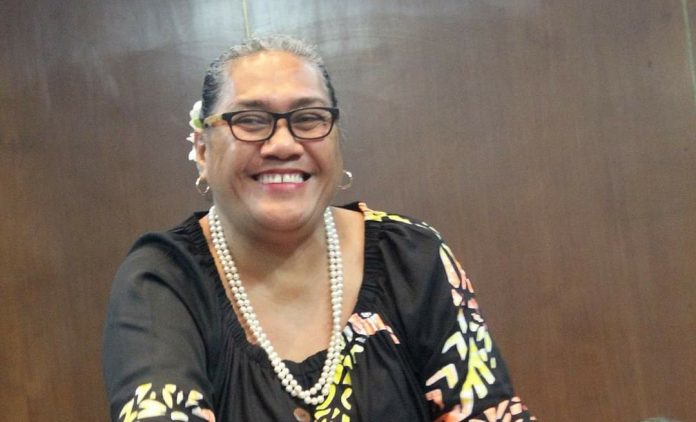 Cabinet upheld the unanimous recommendation by a Review Panel for incumbent Chief Executive Officer Ali’imuamua MalaefonoTauā-Faasalaina, to lead the Samoa Bureau of Statistics (SBS) for another three year term.

Aliimuamua holds a Masters of Arts in Demography from the Australian National University, and is one of the longest serving SBS staff members, having started there in 1987, after graduating from the University of the South Pacific in Suva Fiji with a BA in Economics & Administration.

She left the Bureau five years later to work as the Research Officer and Part-time Lecturer for Population Studies at the School of Social and Economic Developments at the University of the South Pacific in Suva, Fiji.

She rejoined the Bureau after the short stint in Fiji and close to 20 years later she was appointed SBS Chief Executive Officer in 2018.