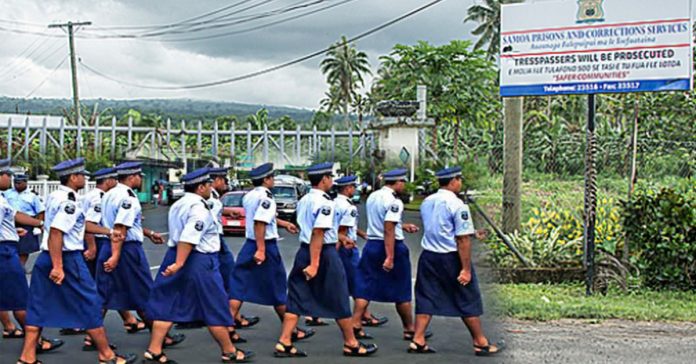 08 June 2019, Apia Samoa. Cabinet has approved five to eight acres of land at Tafaigata to build a Police Academy.

This was confirmed by Prime Minister Tuilaepa Sailele Malielegaoi during his weekly programme with the media.

Tuilaepa said Police do not have a permanent place to have their trainings especially during the new recruitment trainings.

Therefore, once the new prison at Tanumalala is officially open at the end of this month a Police Academy will be built on one side of Tafaigata.

Tuilaepa added the People’s Repulic of China under their China Aid will fund the project.

He added China had already agreed to fund the project however, it was delayed because the new Tanuamalala prison was not yet completed.