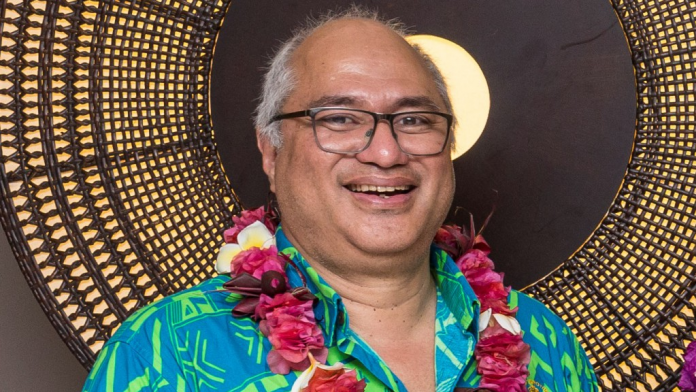 Cabinet has approved the appointment of Aiono Professor Dr. Alec Ekeroma as the Vice Chancellor (VC) of the National University of Samoa (NUS) for the next three (3) years.

Aiono has a PhD from Auckland University and an MBA from the University of Keele in the United Kingdom to name a few.

Aiono is a Specialist in Obstetrics & Gynaecology. He is a respected researcher of Pacific health who also has extensive experience as a teacher for undergraduate and postgraduate medical students.

He has worked on the governing boards of f NGOs, business and government committees.

Aiono previously held the position of Professor and Head Of Department at University of Otago Wellington.

His motto is,
To be the best in whatever I do
To be kind to those less fortunate
To learn from those better than me

He is responsible to the University Council for the effective leadership, management and development of the academic and administrative affairs of the University.