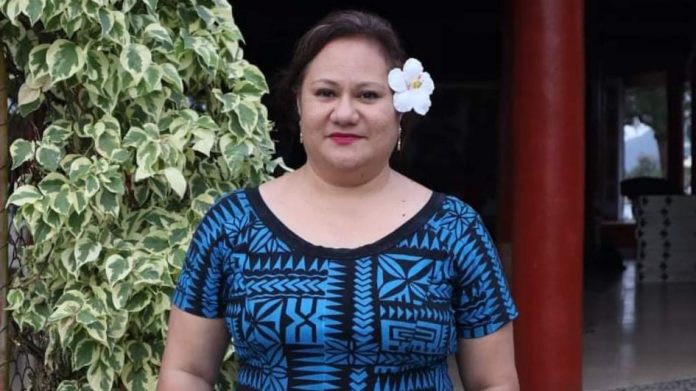 As Samoa prepares to re-open its international borders to the world, Prime Minister Hon Fiame Naomi Mataafa has announced  a new Chief Executive Officer for the country’s Tourism Authority.

Pativaine Petaia-Tevita is the Samoa Tourism Authority’s (STA) long serving Manager of Finance and Corporate Services. She will lead the STA over the next three years.

In a press conference with local media, Prime Minister Fiame said Cabinet had approved the reccomendation put forward by the interview panel.

Petaia-Tevita was selected from a list of seven applicants who had been shortlisted and interviewed as part of the vigorous recruitment and selection process.

Pativaine Petaia-Tevita holds a Master in Business Administration complemented by a Bachelor of Business and a second Bachelor in Accounting.

Ms Petaia-Tevita has worked for STA for the past 17 years and shall bring valuable experience to the role.

She first held the position of Senior Officer before taking on the head of Corporate Services as an Assistant CEO with the Authority.