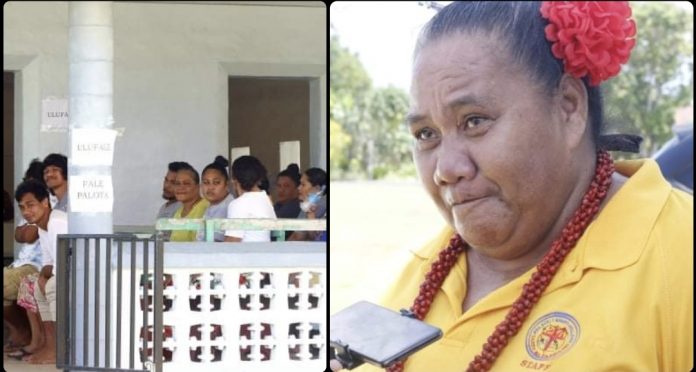 By-elections for six Upolu constituencies are underway, and despite a special booth available in Salelologa, a woman matai was happy to make the trip across to cast her vote.

Vaifale Olita, 49, of Salailua Savaii is registered to vote at Sagaga 2. She shares that she is throwing her support behind the same candidate she has been supporting for many years.

“I am staying with my family in Savaii, but I am a matai in this constituency, and I am happy to come and cast my vote today,” she says.

There are 6 candidates running for the Sagaga 2 seat. Three FAST, two HRPP and one Independent candidate. A total of 2,647 people voted in the Sagaga 2 constituency during the April general elections.

Electoral Commissioner Faimalomatumua Mathew Lemisio says there are 15,000 people registered as voters for the six constituencies returning to the polls. A total of 11,228 votes were polled for these six constituencies in the April general elections.

According to the Electoral Commissioner, there have been improvements to the system of casting votes, to make it easier to identify voters’ names on the electoral rolls when they come in to cast their votes. 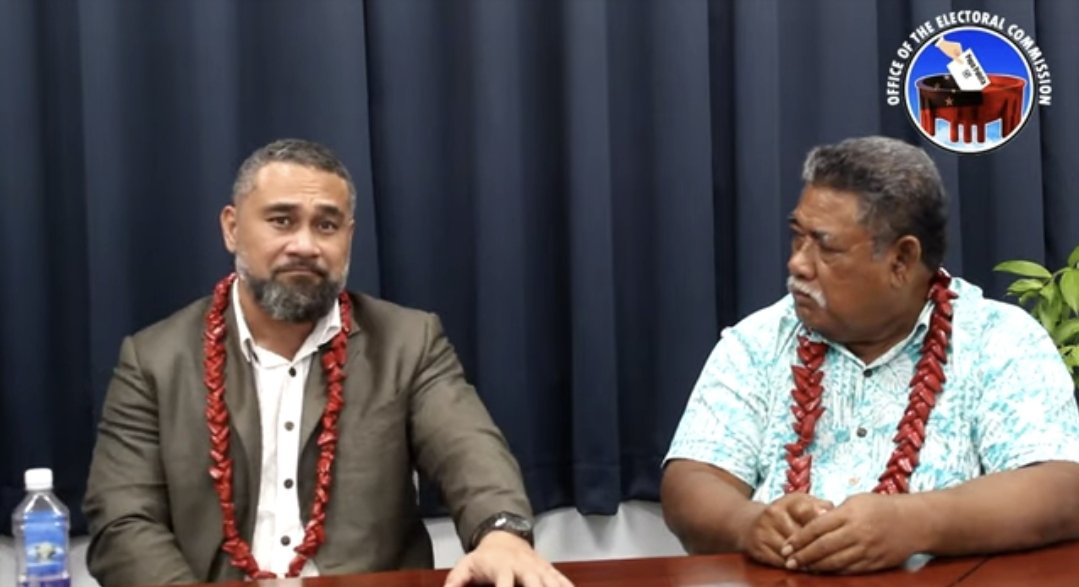 The Commissioner also said there is now an IT person in the booths, who will upload information in real time.

“We are now able to see the number of votes casted at any time, which will improve our final reporting on the election process”.

Faimalomatumua says there has also been an increase in support staff and increased presence of police to uphold safety.

Update: By-election results started to come through at 4pm.