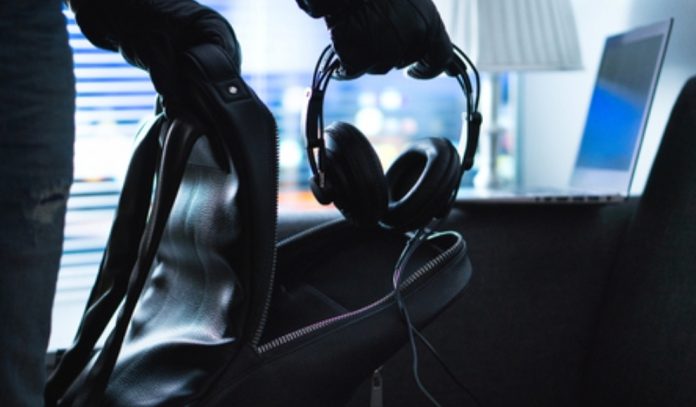 A man in his early 20’s who broke into six different shops at Motootua and stole cash and goods from each store will remain in custody to await sentencing next month.

The Court heard Alaivaa was a repeat offender and accepted Prosecution’s request he remains in custody to await sentencing, set for 12 April 2021.

In a similar matter before the Courts another man in his early 20’s, Fuifatu Iakopo, is facing four counts of burglary and theft for breaking into homes at Vaigaga, in incidents from two years ago.

He pleaded guilty to only one charge, and denied he was responsible for three other homes in Vaigaga during the same period.

Iakopo accepted the police summary of facts that he broke into a home on the 4th of October 2018 and stole possessions worth $4,350. Also unrepresented, he did not accept three other charges against him.

Every week during criminal mentions, mulitple cases of burglary and theft come before the Courts with most defendants being young men in their early 20s, while charges of Theft as a Servant are mostly towards women.