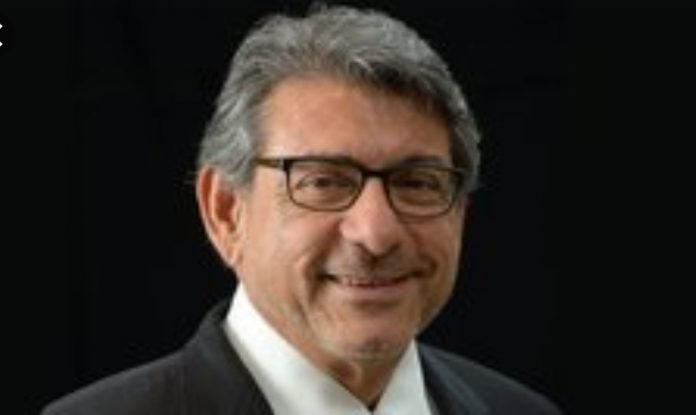 Tulaniu confirms in a media release, “BSP achieved a number of significant milestones in 2018. Our group net profit before tax again exceeded K1 billion and achieved a compound average growth rate (CAGR) of 14.1% over the last 5 years”.

“The Group’s Capital base remains sound. Total capital adequacy at the end of
2018 is 23% notwithstanding the impact of continued growth in balance sheet assets as well as total dividend payments of ST$473 million (K597.36m) against 2017 at $414 million (K521.86m). The capital adequacy ratio exceeds the minimum Bank of Papua New Guinea prudential requirement of 12%.”

In announcing the Group’s profit Tulaniu noted that despite modest economic growth in most of the countries BSP operates, the Group were still able to record positive profit increases for 2018.

Highlights of the BSP Group financial performance includes a consolidated operating profit after tax of $669 million tala (K844m) for the 2018 financial year.

BSP’s financial performance shows an increase in market share and customer base across the Pacific with the Group announcing a loan book growth of 11.8% which has driven up the Group’s assets by 3% to ST$18.27 billion.

“Loan book growth amounted to K1.321 billion from increased lending in PNG (corporate, SME and housing loans), strong growth in Fiji and uplift across most other countries some of which can be attributed to the translation effect of movements in the Kina.”

Bank South Pacific has grown from strength to strength since a consortium of Papua New Guinea businesses acquired the bank in 1995, creating the first and only PNG private sector owned bank.

Bank South Pacific went on to purchase the State Owned – Papua New Guinea Banking Corporation in 2001 creating the largest Bank in PNG. Other acquisitions followed with Habib Bank in Fiji in 2006, National Bank of Solomon Islands 2007, Colonial Groups of Companies in Fiji in 2010. BSP Samoa was established with the acquisition of the Westpac branches in Samoa, Tonga and the Cook Islands in 2015.

Tulaniu also highlighted expanded products and services of the BSP Group in the pipeline for 2019.

“Also BSP obtained approval from the Bank of Papua New Guinea to commence a life insurance business in PNG;

“BSP Life PNG Limited commenced on the 2nd of January 2018;

“In early 2019, BSP signed an agreement with our partners RMA Group to enter into a joint venture with them in an asset finance business in Laos, further extending BSP’s reach in
the Mekong delta.”

The Group attributed increased revenues to interest income streams from loans and advances while highlighting that increases in operating expenses was due to banking system upgrades and delays in moving to a new Head Office in Waigani, PNG.

“The bank’s profit growth was positive with after tax profits increasing 9.2% to ST$624 million with net interest income up 7.1% due to the increase in the loan portfolio. Total assets of the bank at the end of 2018 are at ST$16.4 billion tala;

“Loans and advances to customers has seen net growth of ST$920 million to ST$8.9 billion;

Tulauniuoatua Kostas Constantinou congratulated staff and management in all of BSP’s operations and businesses across Papua New Guinea, Fiji, Solomon Islands, Samoa, Tonga, Cook Islands, Vanuatu and Cambodia on the results achieved in 2018.