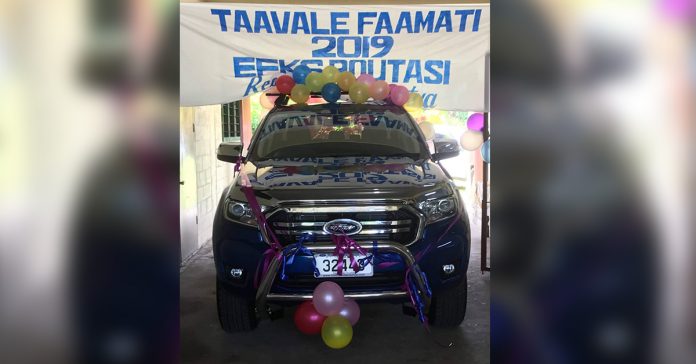 Fa’amati is an annual event originally set for the Women’s Committee from each parish to maintain and improve church assets and facilities.

Usually, the occasion is in the month of March every year where the women contribute things for the upkeep of their pastor, such as household items, cooking utensils, dishes, mats and so forth.

This year it is slightly different as Elder Deacon Lolo confirms. After an inspection was conducted on all of the EFKS parishes it was found that the majority of the work on pastors’ residents, church compounds and buildings were completed during last year’s fa’amati.

He said that a decision was then made that vehicles would be upgraded this year as an important part of church assets.

Lastly he acknowledges all 21 parishes for accepting the proposal which is a call he makes as the overseer of fa’amati. 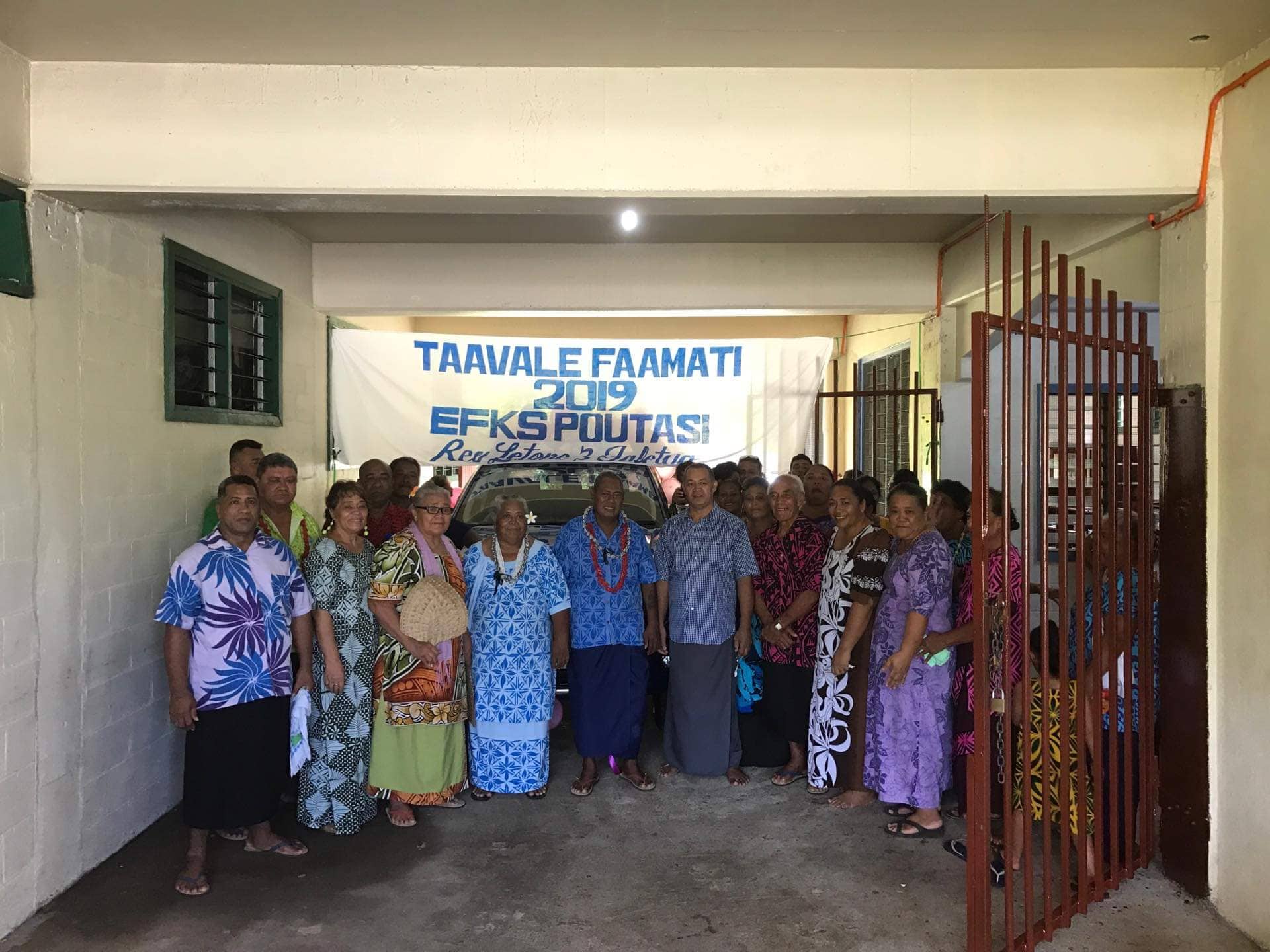