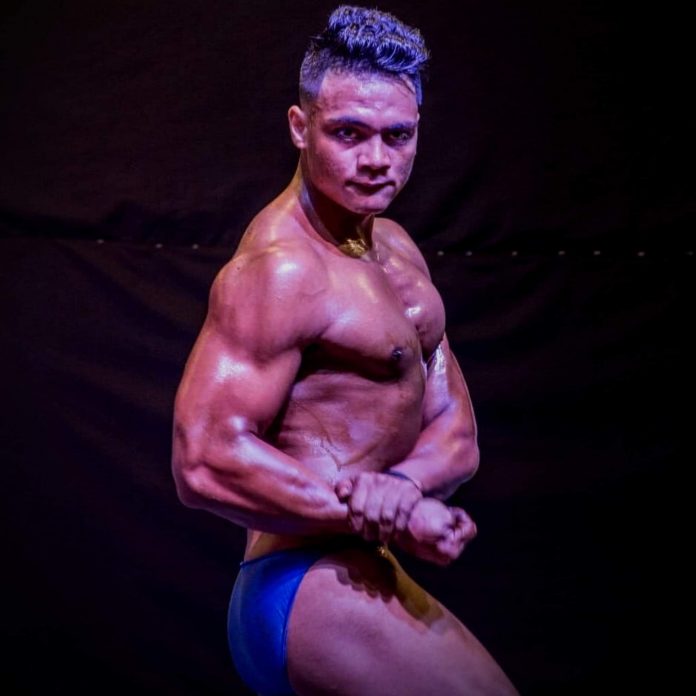 12 January 2019, Apia Samoa. Benjamin Matale is a young man from Faleula, who is determined to become a bodybuilder despite the many challenges that coming from a small island nation with limited resources brings.

Benjamin is the oldest of his siblings to his most loyal fans, his father Petaia and his mother Siuli of Faleula. They encourage him to carry on in the sport.

Benjamin works at Maali Company Ltd, he combines the job and the training because his dream and his hope for bodybuilding has always been there since he was a boy.

He was the 2017 Mr Samoa body building champion and he also reached the title of Mr. American Samoa in 2018. At the 2018 Pacific Competition held in Cook Island Benjamin won the silver medal.

All this from a young man who entered a gym for the first time in his life less the  3 years ago in 2016.

Benjamin said, “The first time I entered in a gym to train for a competition I almost gave up, I thought it was a joke, but it wasn’t”

In the early days his passion for irons started at home by lifting weights, training in the morning and in the evening time every day.

Benjamin say that he hopes to compete internationally and he is willing to put in the hard work.

The body building celebrity he admires the most is legend Arnold Schwarzenegger.

“An advice I can tell is; Do not give up easily, because the transformation of the body it is not going to take one day or just one week, it could take a long time, but the commitment is the good thing to achieve all your goals”