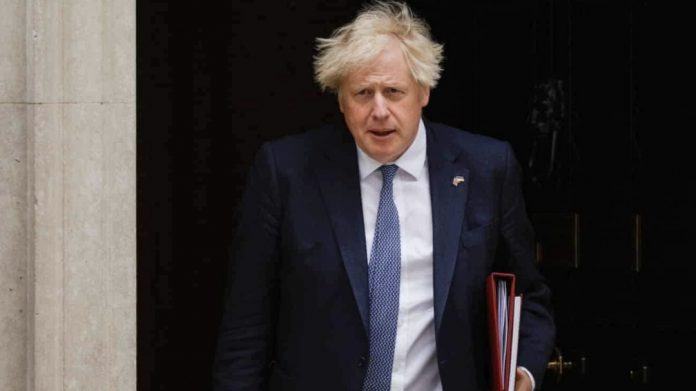 Boris’ remains leader of the Conservative Party after securing the support of 211 of the 359 (59%) Conservative lawmakers. The 59% was more than the simple majority needed to remain in power.

A staggering 41% (148) of Johnson’s own party put on record that they have no confidence in their leader, voting to oust the PM, but with no clear front-runner to succeed him, most political observers had predicted he would defeat the challenge.

Despite winning the vote count, Prime Minister Johnson is in survival mode.

For the last four days, the chaos of British politics was put on pause as the country celebrated the Queens Platinum Jubilee.

Support among his fellow Conservative lawmakers has weakened as some see the leader, renowned for his ability to connect with voters, increasingly as a liability rather than an asset in elections.

Boris Johnson, whose premiership has been engulfed in scandal for months after it emerged he attended illegal parties during lockdown, flouting the Covid-19 restrictions he imposed on others.

Subsequently he’s become the first sitting UK Prime Minister to be found guilty of breaking the law, with the police imposing a fine on him for breach of lockdown restrictions.