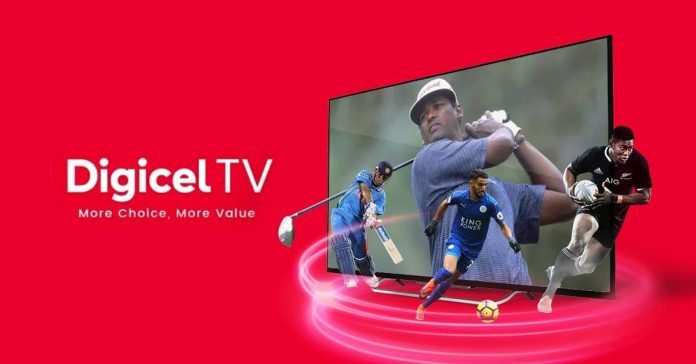 It will be a blockbuster May for all major sports on Digicel TV with golf, rugby, football, cricket and more. The prestigious Golf Major and PGA Championship will be shown Live on Digicel TV next month as another first as announced by Digital operator, Digicel Fiji.

Digicel Fiji CEO Pepe Fia’ailetoa Christian Fruean said; “We are thrilled to bring exclusive coverage of the 2021 PGA Championship for viewers. Our subscribers who love golf will get to witness skill, power and determination from the strongest international field returning to the Ocean Course at Kiawah Island Golf Resort.”

The PGA Championship field is packed with 93 international golfers chasing US$11 million purse.

For rugby enthusiasts, Super Rugby Aotearoa and Australia see teams engaging in penultimate rounds and domestic finals before the hotly anticipated inaugural Trans-Tasman round on Friday, 14th May with some additional home team matches.

Continuing with premium rugby, French Top 14 continues in May as teams battle for the top finish with the season reaching its final rounds in early June.

For keen soccer followers the closing five rounds of the English Football Premier League will see an entertaining battle for the top four places as teams chase a Champions League berth.

Manchester City are in hot form to claim their third league crown in four seasons as they sit at the top, ten points ahead of closest rivals Manchester United.

There’s more premium football on Digicel TV in May – the second-leg UEFA Champions League semi-final deciders featuring Manchester City vs Paris and Real Madrid vs Chelsea with the final scheduled for Sunday, 30th May. The closing rounds of Bundesliga (German Football) will also be played next month.

Wait. There’s more as the excitement continues in the Indian Cricket Premier League next month as teams chase a finals spot which will be played on 31st May.