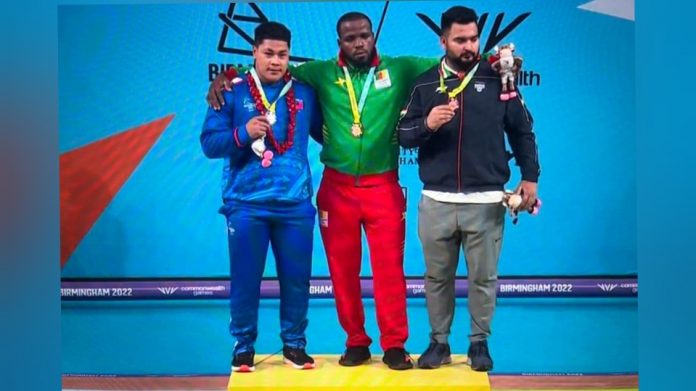 The 21 year old younger brother of gold medalist Don Opeloge was leading after the Snatch round with a lift of 164kg.

Jack Opeloge was then denied the gold medal when his Clean & Jerk lift of 200kg was overturned after a panel review found it to be a no-lift. His first lift of 194kg was then counted for a total of 358 kg.

Jack Opeloge was the lightest amongst his competitors and would have competed in the 102kg division but it had been cancelled. The youngster then had to compete in the 109kg division.

Commonwealth Games gold medalist Feagaiga Stowers will be lifting in a few hours. 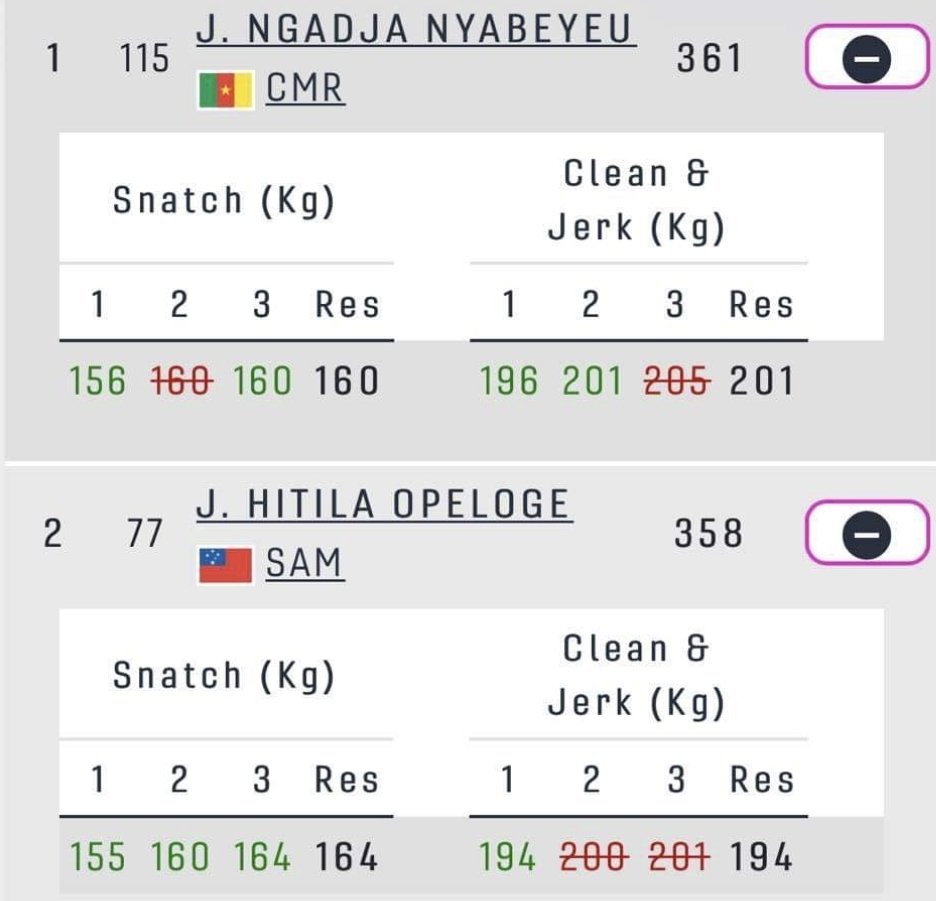