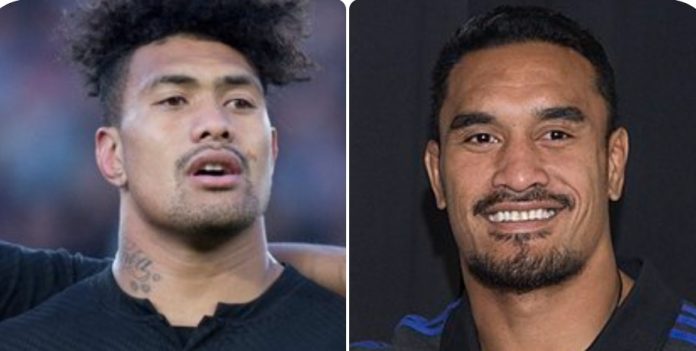 Among the new members of the PRPW Board are former All Blacks Jerome Kaino, Anthony Tuitavake and Seta Tamanivalu. There are also two current All Blacks both from the Wellington Hurricanes – Centre, Ngani Laumape and Flanker, Ardie Savea.

From the Major League Rugby Competition in the USA are Andrew Durutalo and Shalom Suniula.

PRPW is an independent not-for-profit organisation eatablished by Daniel Leo to provide support for professional and semi-professional players of Pacific Island heritage – with a focus on their enabling ongoing success, both on and off the field.

Daniel Leo told One News European Correspondant Daniel Faitaua that the modern demands of the game is changing rapidly, and so too, are the needs of Pacific players.

“It would be naive to think that today’s P.I player’s concerns and struggles are exactly the same as those myself and other more senior board members had, even four or five years ago”.