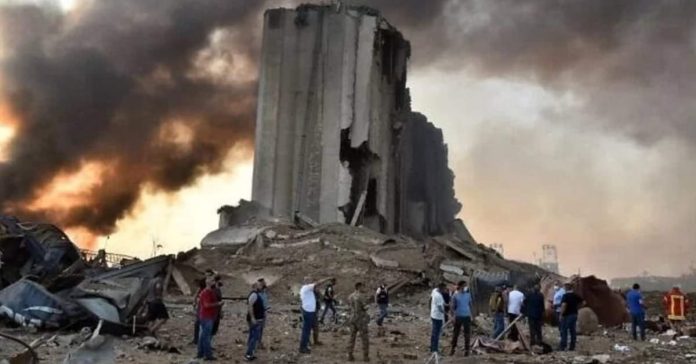 Lebanon’s Cabinet declared a two-week state of emergency for Beirut, handing control of security in the capital to the military following the massive explosion that killed at least 135 people and injured 5,000 others.

The explosion on Tuesday sent shockwaves across the city, causing widespread damage as far as the outskirts of Beirut.

Officials said they expect the death toll to rise further as emergency workers dig through the rubble to search for survivors. 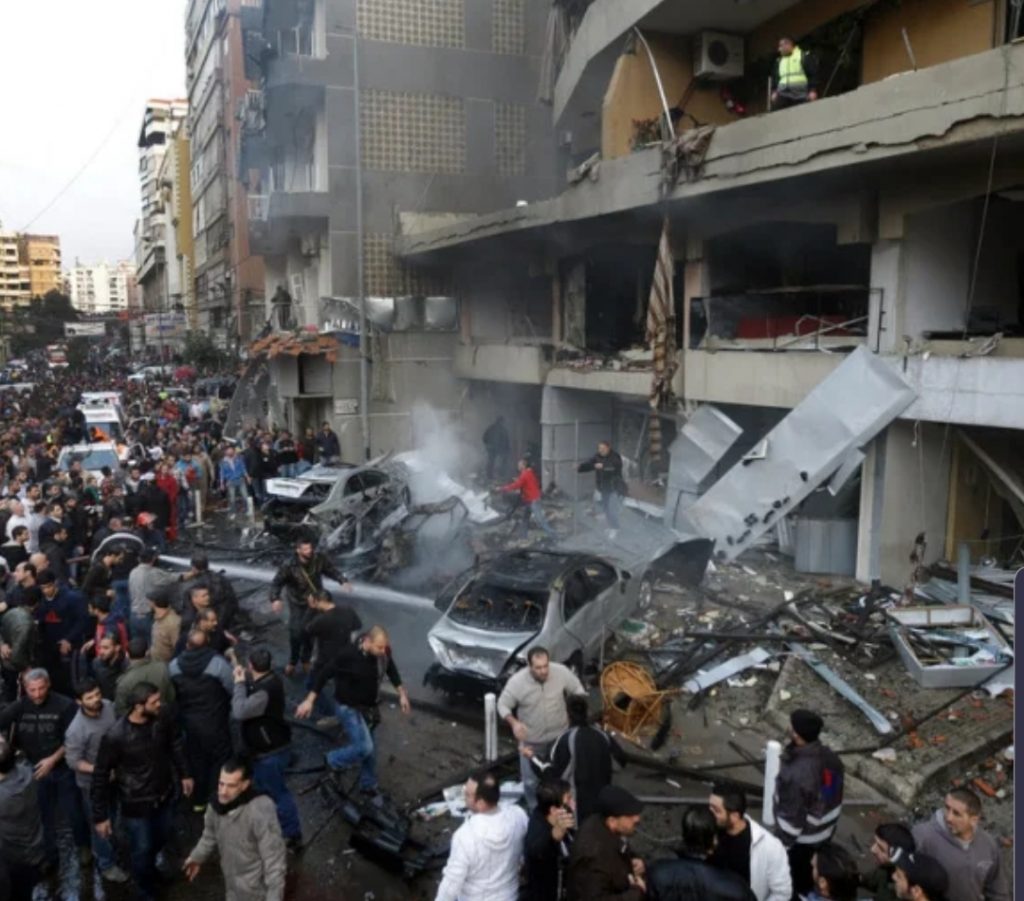 Beirut’s city governor Marwan Abboud said up to 300,000 people have lost their homes and authorities are working on providing them with food, water and shelter.

The cause of the explosion was not immediately clear however Officials have linked the blast to some 2,750 tonnes of confiscated ammonium nitrate that were being stored in a warehouse at the port for the past six years.

Lebanon’s Information Minister says the army will oversee the house arrest of those responsible for storage and guarding at Beirut port, as investigations continue.