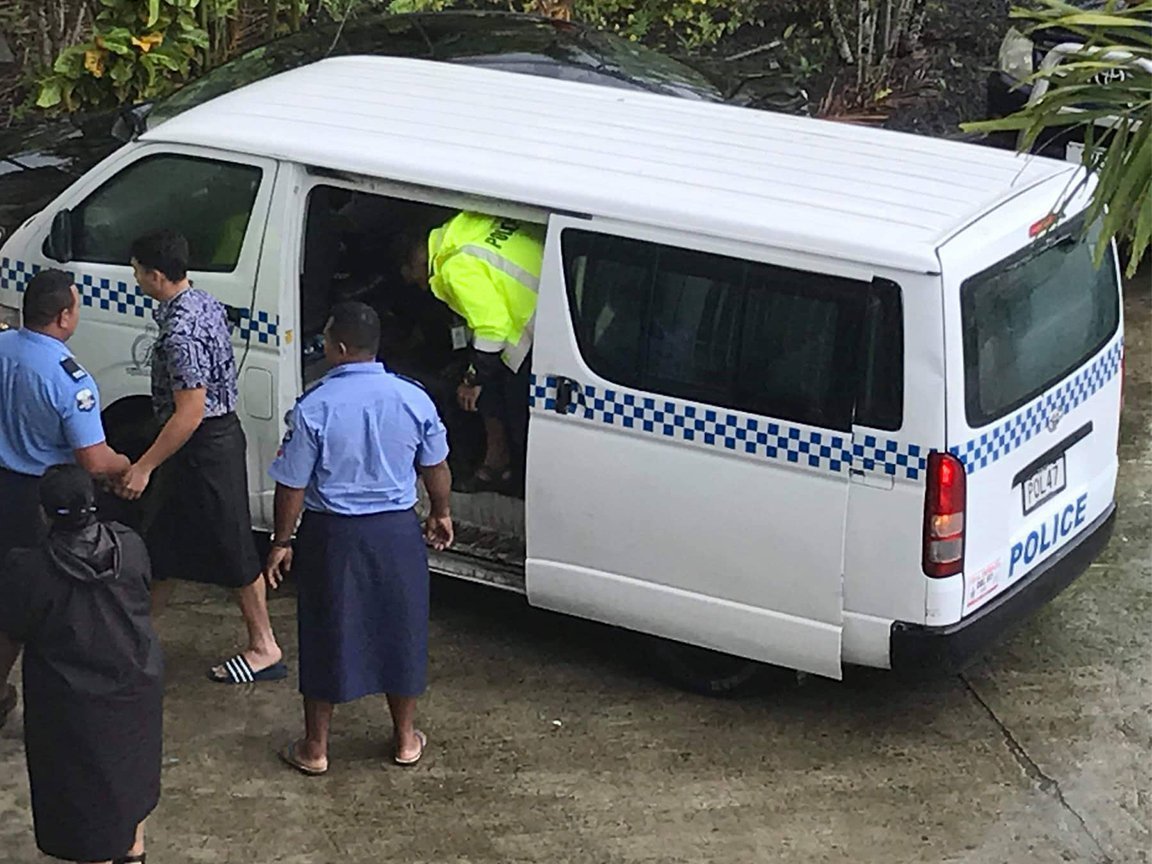 Supreme Court Justice, Tafaoimalo Leilani Tuala – Warren granted bail to one of the three accused in connection to the death of engineer Jeremiah Malaki Tauiliili following an alleged attack at the Marina nightclub.

Herman Paul Westerlund was remanded in custody last week when the police charged him and one other young man with manslaughter.

Fepuleai had requested an earlier hearing date for his client and told the court that the defendant is just sitting in custody waiting for the matter to be called on the following Monday.

He told the Court, “There is no just cause for him to be continuing sitting there – awaiting his appearance on Monday,” said Fepuleai. 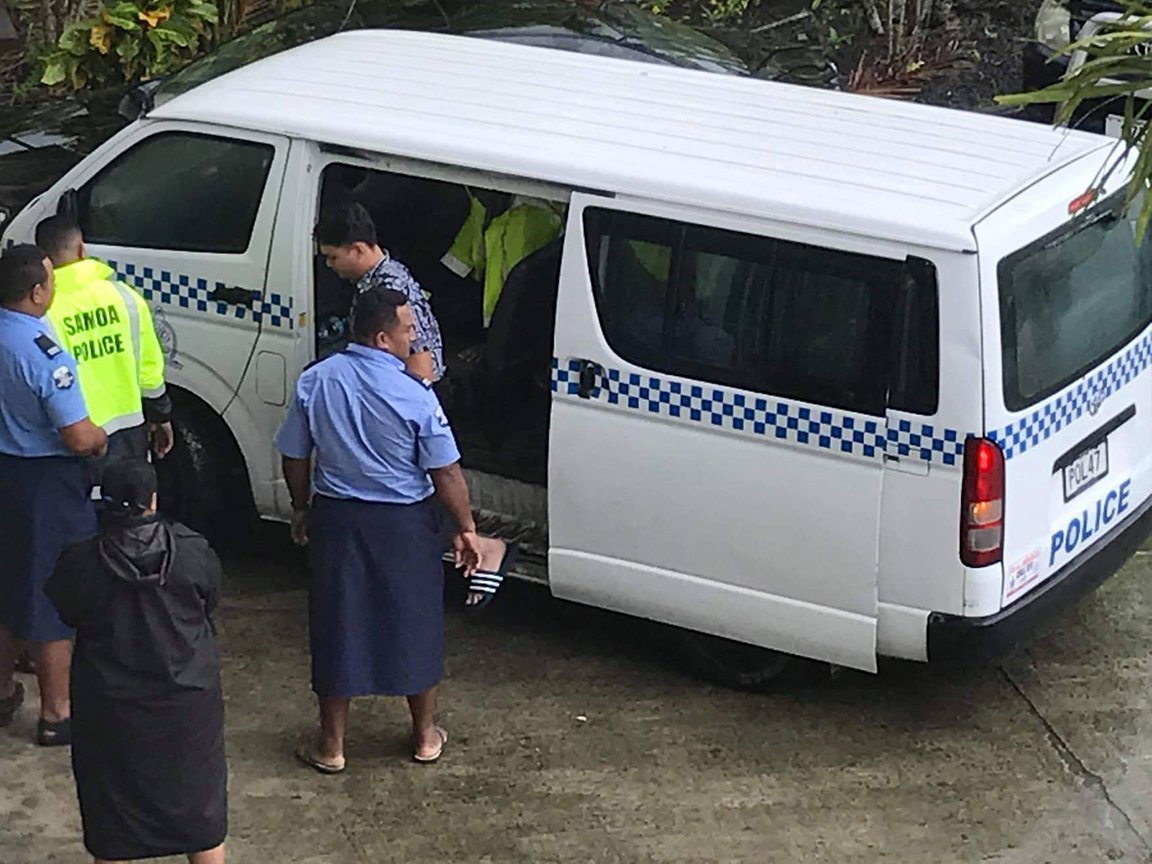 “He can legally do that from home when he’s granted bail and then appear in court on Monday.  The post mortem hasn’t been conducted yet so I’m pretty sure the matter is going to be further adjourned.

“And that is the reason of our submission if he can be granted bail under the usual condition that we’ll surrender his passport to the court and also we have no problems with reporting conditions.”

Moreover, Fepuleai said based on what they heard from the police when his client was being interviewed the victim sustained injuries on his head and a fracture at the back of his head which was also contusions.

“I can confidently say that the defendant’s actions will be confirmed after the post mortem report will be given, and I think it will help exonerate him that he did not contribute to those injuries that led to the cause of death,” said Fepuleai.

In handing down her decision Justice Tafaoimalo imposed conditions for Herman’s bail.

“You are to sign in at the police station at Apia on Mondays and Wednesdays before 12 noon.

“You must surrender all your travel documents, both Samoan and New Zealand passports.

“You are not to make any contacts with the twoother suspects.

“You are to be with your family from 7.00pm to 6.00am and must not go to the crime scene, and refrain from putting up posts on social media.

“Failing to do so, you will be remanded in jail until the hearing date.”

The matter is set to call in the criminal mention on Monday next week.