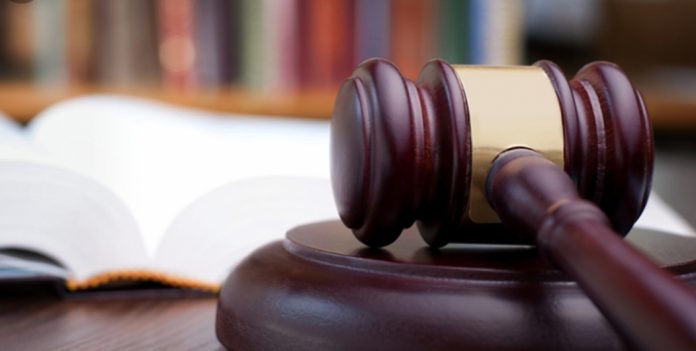 19 February 2019, Apia Samoa. Justice Tafaoimalo Leilani Tuala-Warren has declined the bail application of Papalii Peter Tulaga after considering all the facts from both prosecution and defense counsel in a one day hearing of the application last week.

“There is just cause for the applicant to be remanded in custody and accordingly,” said Justice Tafaoimalo.

“This matter is adjourned for mention on the 25th of February to set a hearing date and counsel for the applicant to request for an early hearing date.”

The 37 year old has pleaded not guilty to one charge of attempted murder against a female who was allegedly stabbed and shot in the face and now seeking medical treatment in New Zealand.

During Justice Tafaoimalo’s decision on the bail application she made an order for the media not to publish or report any of the facts set out in her ruling.

“Due to the particular facts of this case, the public and media interest it has drawn and the fact that it will be a trial before assessors drawn from our community, it is important to protect the accused’s right to a fair trial protected by Article 9(1) of the Constitution,” she explained.

“The publication of the surrounding facts alleged as set out in this ruling may prejudice that right to a fair trial guaranteed by Article 9(1).

“Accordingly, the only part of this ruling which may be published in news media, on the internet, or in any other publicly accessible database, until final disposition of the trial, is the fact that the accused applied for bail and that application for bail was declined.”