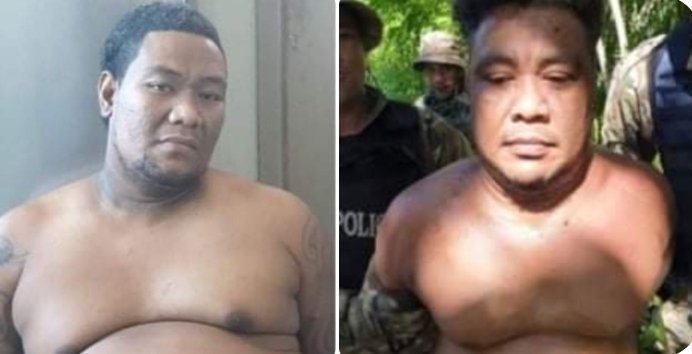 Two men who were recently arrested by police after allegedly discharging firearms and threatening villagers at Faleatiu, appeared in Court before Justice Leiataualesa Daryl Clarke to apply for bail.

The men are two of 11 arrested during Samoa’s largest drug bust in November last year where over 10,000 marijuana plants were collected from 6 different plantations deep into the notorious Faleatiu hill area.

Fotu Baby Mo’a Sanele and Iolamo Sanele appeared on a video link from Tanumalala prison, as is now the new process being used to save transporitng prisoners to the Courthouse at Mulinuu.

The Court heard that there are three separate files for Sanele, listing various charges relating to firearms, threatening words and actual bodily harm, with some dating back more than 12 months ago.

Prosecution strongly opposed bail for both men who allegedly discharged firearms in the presence of police while previously on bail.

Justice Leiataualesa Daryl Clarke adjourned the case to be called again on the 8th of June 2020 to allow defendants to engage with legal counsel.

Iolamo Sanele claimed that police had damaged a lot of his personal property and asked Justice Leiataua for an opportunity to seek legal counsel. He asked for bail telling the court that he has a heart condition, and needed to go home and support his young children and family.

Justice Leiataualesa explained that he would be remanded in custody.

“O le taimi nei Iolamo you need to be remanded in custody given the position by the prosecution and the charges against you”, said Leiataualesa.

He also told Iolamo that Prison service will attend to his medical needs as per an Order by the Court.

Justice Leiataualesa ordered the Samoa Police Service to allow Sanele to use the phone to contact a lawyer.

Iolamo Sanele then told the Court that they already engaged a lawyer, naming Leota Tima Leavai.

Justice Leiataualesa then asked the defendants to request their lawyer to appear in Court on their behalf, however, when contacted by Samoa Global News – Leota Tima Leavai said she did not know the pair and was never engaged by either of them.

“I’m sorry, I have never heard or know these people, nor have I received instructions from them..”, said Leota.