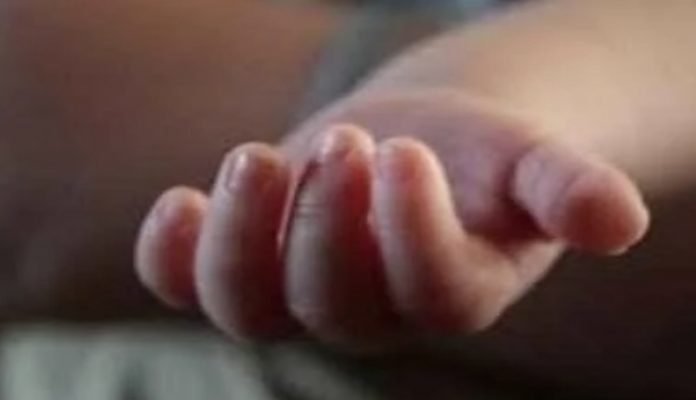 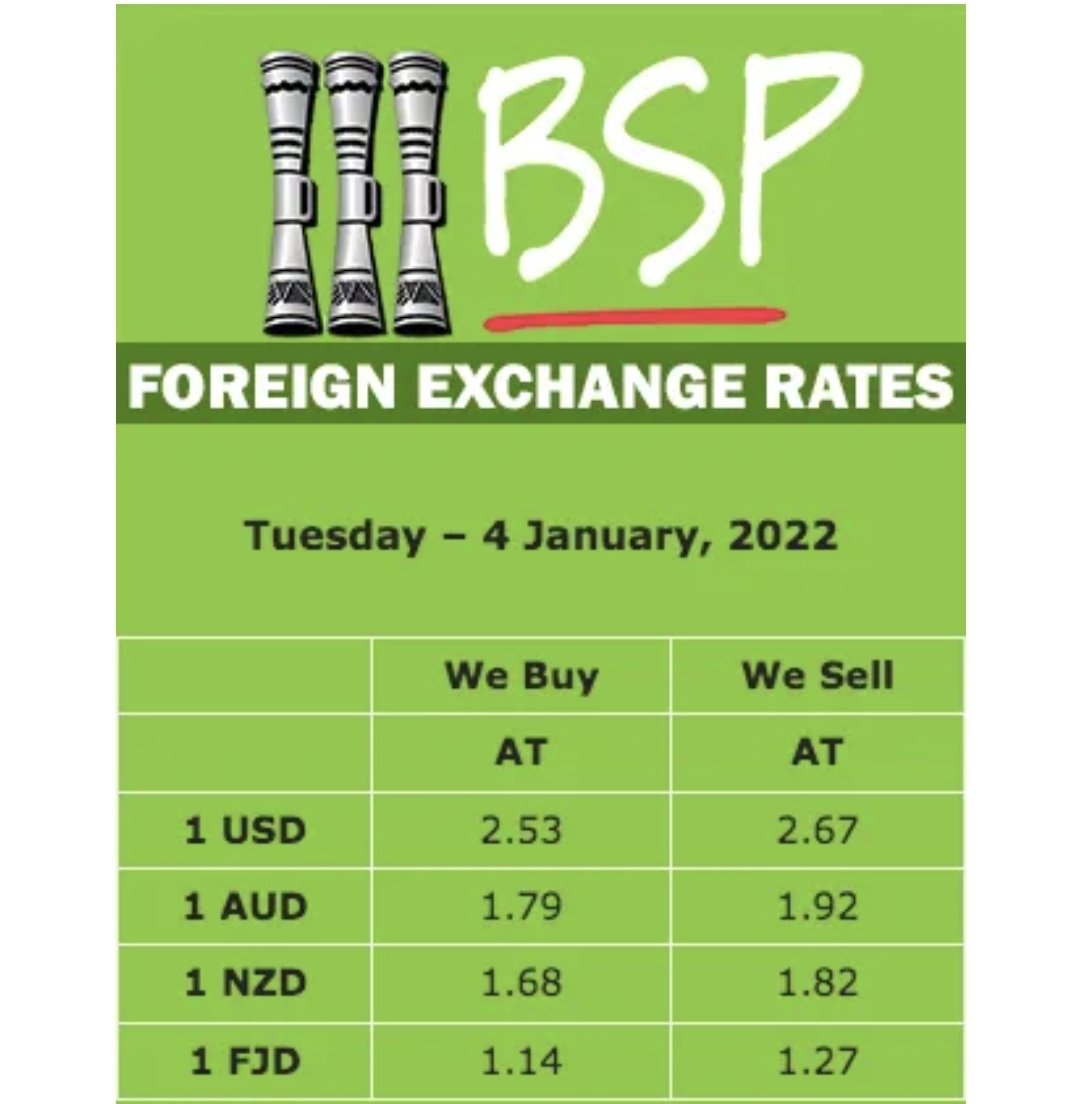 “Police were immediately notified by hospital staff,” said Auapaau. “The cause of death was by electric shock”.

Aupaau says it is suspected the 8-month old baby may have crawled and touched a live wire lying on the ground.

“Police are investigating the incident further but preliminary findings point to a wire connected to a  wall plug that had been left on..” 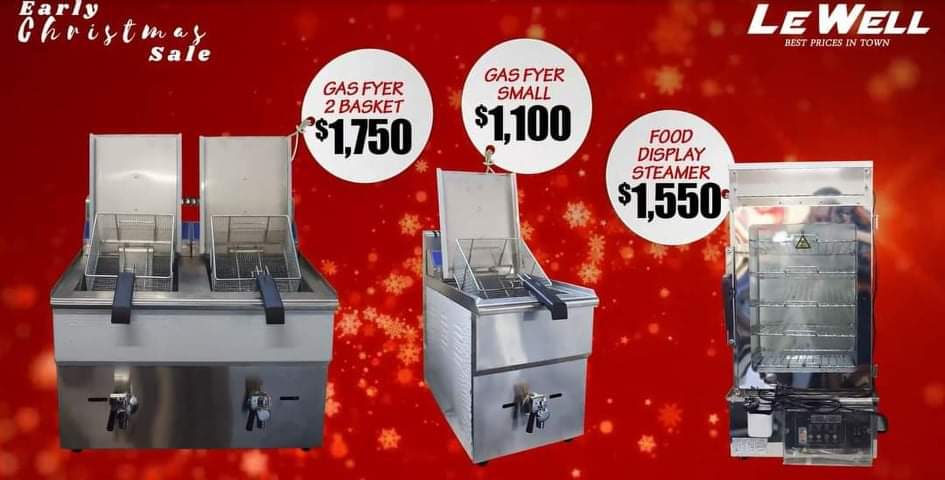 Deputy Commissioner Auapaau says charges are yet to be filed in relation to the incident.

“It is likely that the parents will be charged with negligence causing death,” said Auapaau. “These are similar charges to those relating to the death of a toddler who had been left in the family car”, said Auapaau.

The Deputy Police Commissioner says such tragic incidents are avoidable, and issues a warning for parents.

“We plead with parents to please make sure your homes are child-proof, to prevent such tragic accidents..”

“This was a preventable incident, and we call on parents to look for anything that might endanger our children in and around the home,” warns the Deputy Police Commissioner.

“Plugs must be turned off, kettles kept well away from children’s reach, sharp objects placed in a safe place where kinds can’t access,” warns Auapaau.

The Samusu tragedy was the only incident reported to police over the 2022 New Year long weekend. Both Samoa Police and FESA report a quiet weekend with the exception of call-outs to drunkard parties within villages and homes.