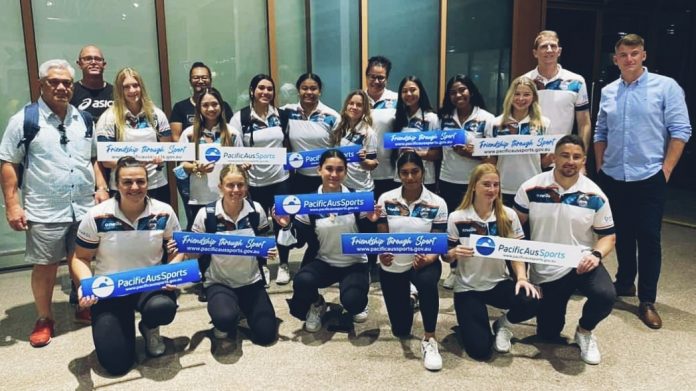 Rugby Australia’s Pacific Partnerships Manager, Daniel Millis said this is the first time an Australian team has been able to visit Samoa since COVID-19 border closures.

“We are very grateful to Lakapi Samoa for the invitation to participate in this special tournament. Samoan rugby fans are some of the best fans in the world. Playing rugby in Samoa and engaging with the community will be a wonderful experience for the team”.

The Burraneers are scheduled to make several community visits, and engage with local schools in the lead up to the weekend’s tournament.

The Australian Government’s PacificAus Sports Program is supporting the Rays to represent Australia in Samoa and commemorate Samoa’s 60th Anniversary of Independence.