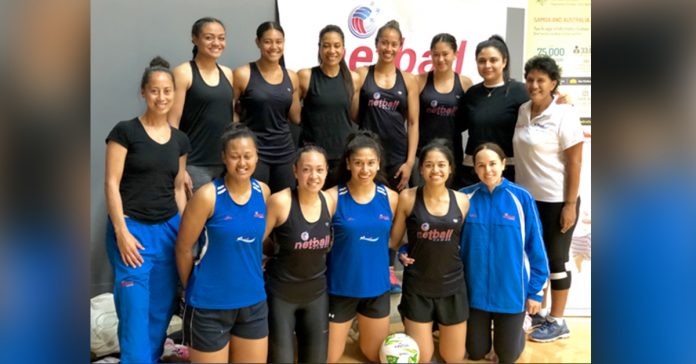 With just over two months before the 2019 Netball World Cup, Netball Samoa have stepped up their preparations with an intensive training camp in Sydney, supported by Netball Australia and the Australian Government.

The camp provided a rare opportunity for Samoa’s top players to train together before travelling to Liverpool in July for the Netball World Cup – with most of Samoa’s national squad currently playing in netball leagues in Australia, New Zealand and Samoa.

From 2019-2023 the program will work with Netball Australia and other sports organisations to boost opportunities for Pacific teams and athletes to train and compete in Australia and internationally.

Netball Samoa Coach Frances Solia said the team would continue their campaign with another training camp scheduled for Sydney in late May.

“We want to compete at the highest level so the support from the Australian Government and Netball Australia will be essential in helping our players eat, sleep and breathe netball in the lead up to the world cup.”

“The training camp has helped our players build bonds and friendships that will help us during the tough moments in the world cup – we want to be able to draw on our lessons from Australia to deliver results down the track.”

In Samoa, netball continues to be the most popular choice of sport for females throughout the country.

Through the Australian Government’s Pacific Sports Partnerships program, Netball Australia has played a key role in creating junior leadership pathways and increasing the participation of women and girls across the sport.

Australian High Commissioner HE Sara Moriarty said “Australia is pleased to support Samoa’s participation at elite levels in women’s sport. Promoting positive female role models is key to inspiring young women and girls to be active leaders in their communities.”

To support deeper engagement with the Pacific, the Australian Government has established the Office of the Pacific within the Department of Foreign Affairs and Trade.

The Office will enhance whole-of-government coordination and support Australia’s efforts to develop even closer ties with the Pacific. 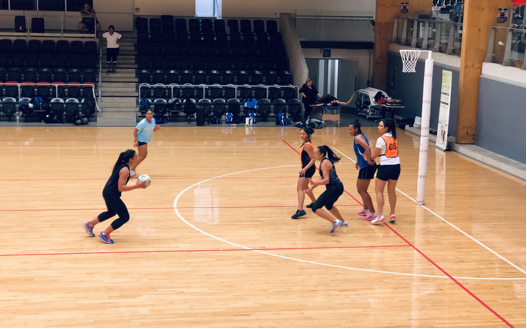