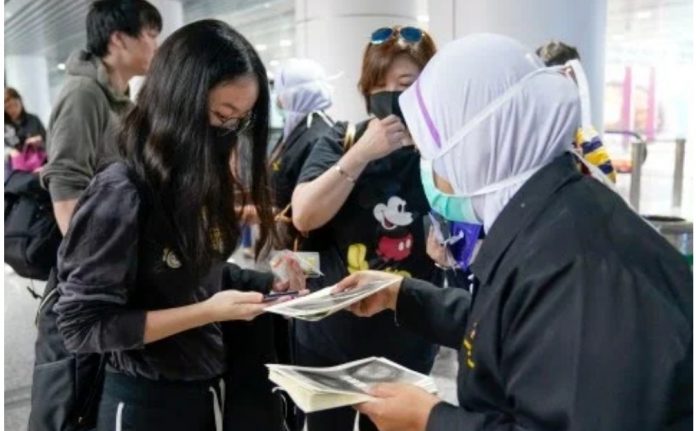 Australia’s 14th case of coronavirus was confirmed by Queensland health on Wednesday evening as Peter Dutton flagged that Australians being evacuated from Wuhan in the wake of the coronavirus outbreak could be sent to isolated mining camps if Christmas Island reaches capacity for people being quarantined.

The latest confirmed case of novel coronavirus is a 37-year-old Chinese national from Wuhan, who is currently isolated in Gold Coast University hospital. He is part of the same tour group associated with Queensland’s other three cases of the novel coronavirus – a 44-year-old man, a 42-year-old woman and an 8-year-old boy.

The 8 year old is from the central Chinese city of Wuhan, the epicentre of the novel coronavirus outbreak, and is not believed to be related to Queensland’s other confirmed cases.

All nine members of the Chinese tour group have been in isolation in the Gold Coast University Hospital since last Wednesday.

Of the 13 previously reported cases, 3 have recovered. The others are in a stable condition.

Australian health authorities are testing another 213 people who show symptoms of the virus.