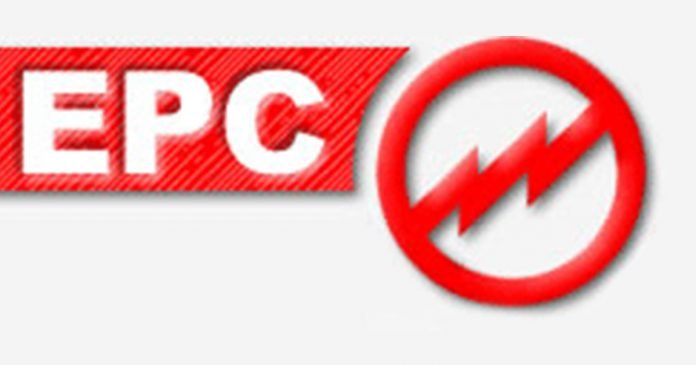 Cyclone Evan in December 2012 was the worst cyclone to hit Samoa in a generation.  Over a number of days, winds of more than 200 km/hr and rampant flooding destroyed lives, homes, critical infrastructure, businesses, and many parts of our great natural environment.

The increasing threat of climate change means a reality in which natural events such as these will become more and more common to countries here in the Pacific, particularly Samoa.

While we are still in the planning stage, if approved, the dam would provide a buffer that would prevent the river from flooding, protecting the homes and livelihoods of hundreds of people in the downstream areas of the region.
But the benefits of the dam would go beyond flood mitigation.
It would also improve the reliability of the seasonal water supply to Apia and neighboring villages during dry periods. And it would also provide the island with much-needed, renewable power generation through a run-of-river small hydropower plant that could provide clean, reliable power to many thousands of people in Apia.

The process is being led by the Government of Samoa through the Electric Power Corporation (EPC), Ministry of Natural Resources and Environment (MNRE), and the Samoa Water Authority (SWA).
If approved, the dam will have the financial and technical backing of the Asian Development Bank and other development partners.
We are in the planning stages of the project, but we have already conducted open and transparent consultations with several villages potentially affected by the project to clearly identify the area that is government land.
Those boundaries will be released to the public in May 2019, and will give the Government a better idea of which section of the Government land could accommodate the project. Over the course of this year, we will hold more meetings and give more opportunities for people in the following areas to provide their views:
• Magiagi,
• Alaoa,
• Apia,
• Vailima,
• Tanugamanono,
• Lelata,
• Maagao,
• Maluafou,
• Fa’atoia, Malifa,
• Matautu,
• Vaiala,
• Apia Park
• Moata’a.
Thus far, all the villages consulted have expressed their support for the project, noting its focus on building community resilience through flood management, stable water supply, and hydropower electricity generation.
However, in the weeks and months ahead, we welcome and encourage everyone to give their views.
For more information, please contact Fonoti Perelini Perelini, Project Manager, at EPC through the following contact number: perelini48@gmail.com; 7571840 OR Leaupepe Satui Bentin at satuib@gmail.com; 7515944