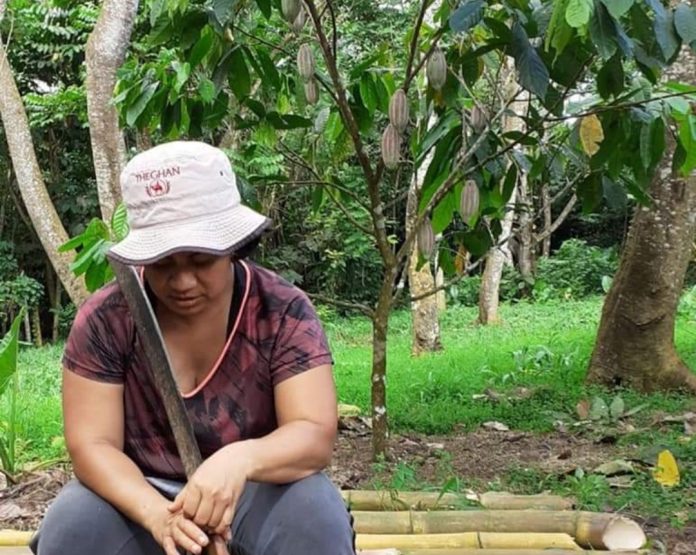 I’m worried that this Measles tragedy has exposed many vulnerabilities for Samoa and Samoans…that we are not as strong or resilient as we sometimes make out.

Are we as a country focusing on the wrong aspects of development?

I’ve just come back from UN discussions on VNR (Voluntary National Reviews) to assess how we are doing as a nation according to the UN Sustainable Development Goals report for 2020 & the next goals for 2030 (#SDG2030). Is this a coincidence?

Should we go back to the tradition of prioritizing the basic infrastructures that make a functional nation? Such as Healthcare, Education, Agriculture & Security?

Do we really live in a Democracy if we are all forced by police to be vaccinated?
I am reminded of George Orwell’s books; “Animal Farm” & “1984”.

In every democracy there is an opposition party to question the acts of government? If we have one, where are they and what are they doing?

Is exercising one’s right to freedom of choice and speech and other such human rights no longer valid in Samoa?

Our national hospital is NOT equipped to handle any sick people, least of all an outbreak of measles. And while everyone is blaming the lack of vaccinated people to the spread of the disease, how about the govt take some responsibility for having such an ill-equipped healthcare system and facilities to begin with?

For failing to properly vaccinate 70% of the population prior to the outbreak…if indeed a vaccine is a preventive measure.

How about they take responsibility for their lack of proper communication to the people before this became a problem?

For the lack of proper border security and control;
for the lack of funds committed to helping our nurses and doctors become better educated and qualified to handle such a crisis; for the complete lack of focus on promoting good Food and Nutrition for our people.. who have depleted immune systems due to a growing reliance on imported, processed foods. etc etc etc.

Instead, the govt focused on buying or leasing new aeroplanes, export profits, sports teams and games, Tourism which is now further damaged by the measles.

And of course the govt always focuses on themselves by hiring and firing unqualified and inexperienced and ego-centric staff who last 5 minutes in their jobs…adding pressure to the few good people who are in those jobs…in the meantime, the measles crept up and bit us in the bum and now?

We are all forced to be injected with chemicals we neither want nor need in our bodies…even if we were immunized or already had measles as a child; even when some of us have been to hell and back to survive more deadly diseases…they still force us.

This…whole and catastrophic moment in history in the Pacific…is the true end of Personal Freedom & Independence in this tiny dot on the planet.

May God and the Universe intervene in their own time. X.

By the Ordinary Folk.