Aramis Rugby will be the new training and scrimmaging equipment partner for Manu Samoa.

The five-year partnership was announced in a press release today between the France Rugby World Cup Official Partner, Aramis Rugby and Lakapi Samoa.

As part of the deal, Aramis Rugby will be the Front of Jersey partner for the current 2022 Northern Hemisphere Tour and vintage wear partner for 2023. 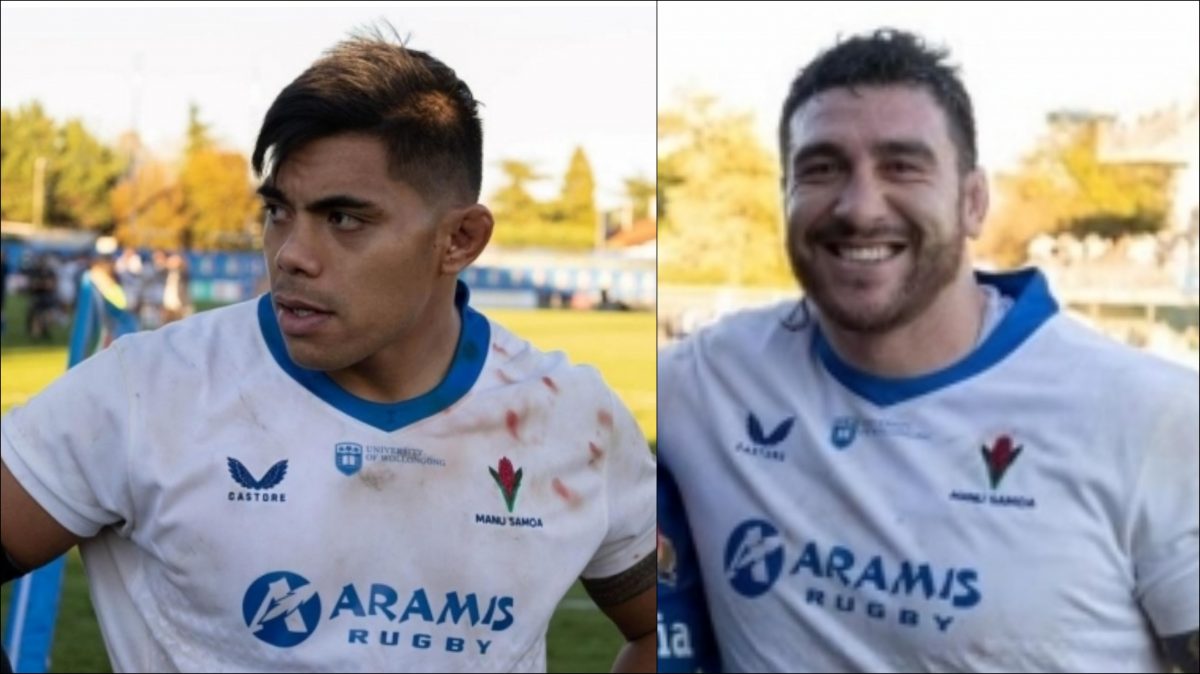 “From November this year, Manu Samoa fans can catch all their favourite team’s training with the best equipment in Samoa and around the World,” reads the press statement.

Aramis Rugby’s CEO Vikas Mahajan says they are pleased to partner with Manu Samoa, “one of the best teams in the world, and assist them with their training equipment needs, scrum machines and create a line of Vintage wear that the fans will love to wear all year around”.

“We are also very honoured to be on the front of the Manu Samoa jersey. This is a significant moment for Aramis Rugby,” he added.

“We know that Aramis Rugby will allow us to use the best equipment possible and look after our fans as well. We have a strong team and with the elite sports market in the Southern Hemisphere, we’re ready to make our mark,” said Faleomavaega.

“I am excited that we are partnering with Aramis Rugby on a journey which takes us to the Rugby World Cup in France and beyond.”

Recent changes to World Rugby”s international eligibility rules allows former internationals from nations such as Australia and New Zealand to play for the Manu Samoa after a three year stand down period.

“These changes are likely to set the scene for an action-packed season of rugby ahead against some of the top nations for June-July next year”.

“If past years, and recently with the dominant Pacific Nations Cup win, are anything to go by, the pride-provoking Siva Tau and high energy crowds are sure to be a draw card.”

Coach Vaovasamanaia Seilala Mapusua has led the Manu Samoa to qualify for the 2023 Rugby World Cup.

“It will be a blue pacific fanfare and an action-packed few years ahead as the Manu Samoa prepare for France 2023”.