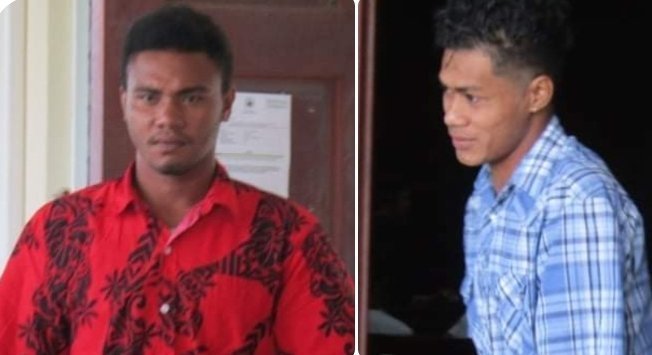 The trial of four men from Sapulu Faleasiu charged with the murder of a fellow villager in Feburary 2018 has now been postponed to await the Court of Appeal’s decision on the admissibility of a defendant’s cautioned statement.

The 43 year old victim was drinking alcohol with the accused men at Sapulu village when a fight broke out which allegedly led to his death.

Preliminary issues brought by defense counsels before Justice Tafaimalo Leilani Tulala-Warren in the Supreme Court of Samoa last week included objections to the admissibility of dedendants’ cautioned statements on the grounds that they were improperly-obtained by investigating officers.

However in Court Monday mornimg Fuimaono Sarona Ponifasio made known her intentions to apeall Tafaoimalo’s decision on behalf of her client.

Media have been asled to refrain from publicising any details relating to the matter until the substantive trial.

Samoa’s Court of Appeal is presided over by judges from New Zeaalnd with the next sitting scheduled for September, however, lockdowns and border closures may.result in further delays.