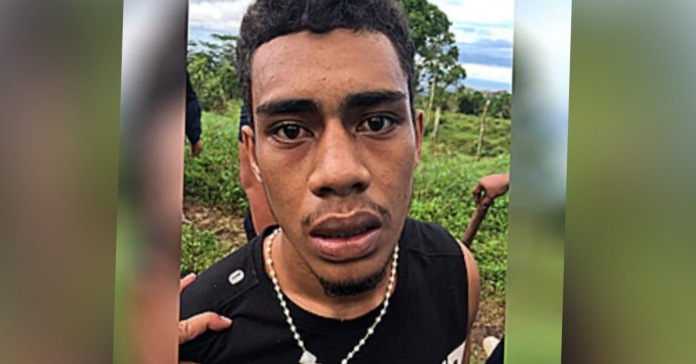 The prisoner was denied legal aid and through the Court registrar, pleaded guilty to 8 of the 16 charges against him while denying the other 8 charges.

Aniseko Vaelei escaped prison with notorious criminal Pati Chong Nee on Sunday 20th January and was captured by police a month later following a home invasion robbery of the One-On-One shop at Vailoa.

Shop owner Ming Sheng Teng told Samoa Global news at the time that now lived in fear for their safety after two escaped prisoners armed with machetes broke into their store and stole $60,000 tala.

Pati Chong Nee is today still on the run suspected to have taken up to $50,000 tala while Samoa Police confirm that $10,000 was recovered from Aniseko when he was captured.

Vaelei then told the Court that he is ready to enter a plea on all charges against him.

Chief Justice Patu stood the matter down and told Vaelei that he would be granted time to liaise with the Registrar given the many charges against him.

Vaelei will face a court hearing unrepresented on the 16 charges against him later next month.