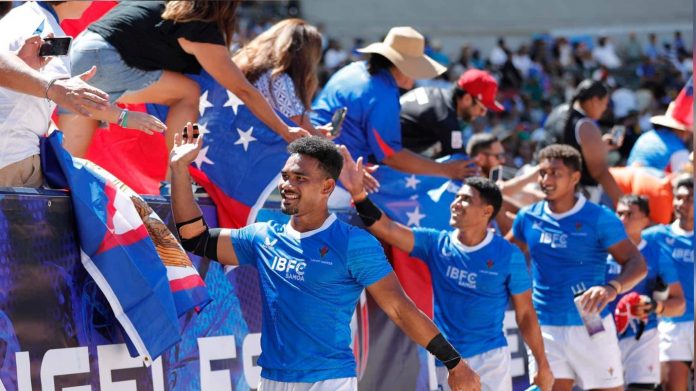 After thriving against the challenge of Hong Kong’s pool of death with New Zealand and Australia, Samoa’s 7-a-side team has been drawn in a more favourable pool for the second leg of the HSBC World Rugby Sevens Series set to kickoff on the 2nd of December in Dubai.

Samoa will face USA, Canada and Japan in Dubai.

USA are currently ranked 6th in the world after the Hong Kong 7’s. The Eagles were very much underwhelming in the pool stages of Hong Kong, despite qualifying for the Cup Quarterfinals.

In their pool the Unites States just scraped past Spain by one point before going on to defeat Japan 35-22. The Eagles were then no match for Fiji who thrashed them 24-0.

However, any side with a player like Perry Baker must never be underestimated. Baker is the first and only player in history to win the World Rugby Mens 7’s Player of the Year award twice, and back-to-back. Baker’s experience, speed and agility will be a threat Samoa would need to consider at all times. 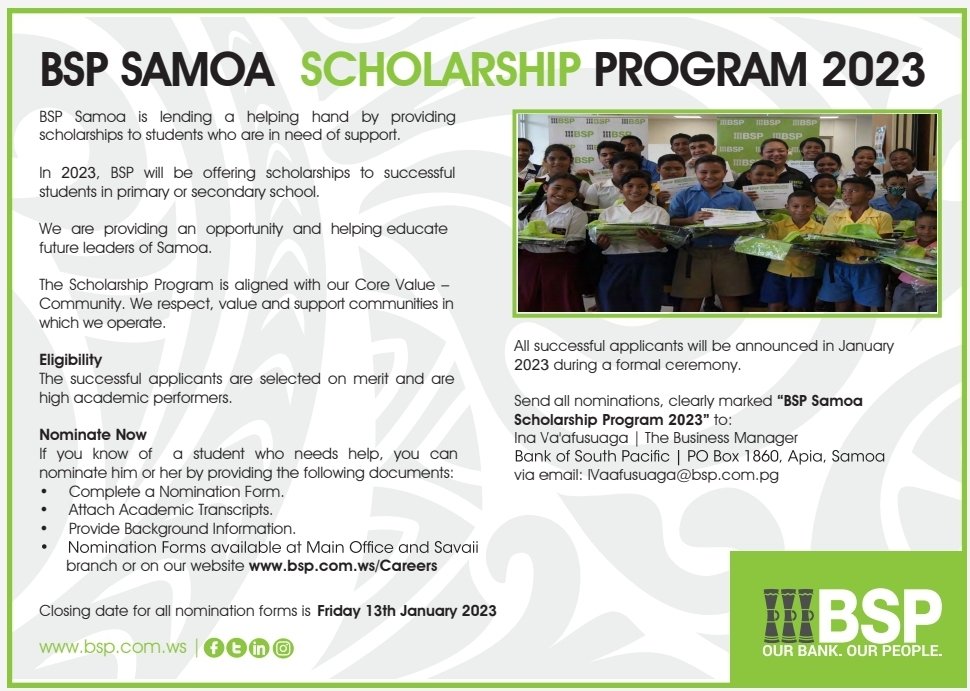 Canada are ranked 10th after the Hong Kong 7’s. The Maple Leafs did not advance to the Cup Quarterfinals stages in Hong Kong. They fell to a strong Argentina outfit 36-0 before pushing Ireland to their limits and lost by a narrow 19-17.

On day 2 Canada made it past an impressive Hong Kong side by 2 points before shocking Great Britain 17-12 to advance to the 9th/10th place final. They eventually lost to New Zealand but could take lots of positives out of their efforts in Hong Kong.

The Canadian player to watch is Thomas Isherwood. You can’t miss the bloke. He’s got a mullet half way down his back.

Isherwood is the Canadian playmaker and everything Canada does comes through Mr Isherwood. He’s shifty and just as elusive as his mullet.

Isherwood was unlucky to miss out of the Hong Kong dream team and will be looking to continue his form when his side faces Samoa in Dubai.

Japan are ranked 14th after the first leg of the World Series in Hong Kong.

The Brave Blossoms only managed to win one match in Hong Kong and that came against the host nation.

Samoa played Japan twice last season; once in Vancouver and again in London. Samoa came through both matches with the win however the Japanese pushed Samoa in at least one half of those games. 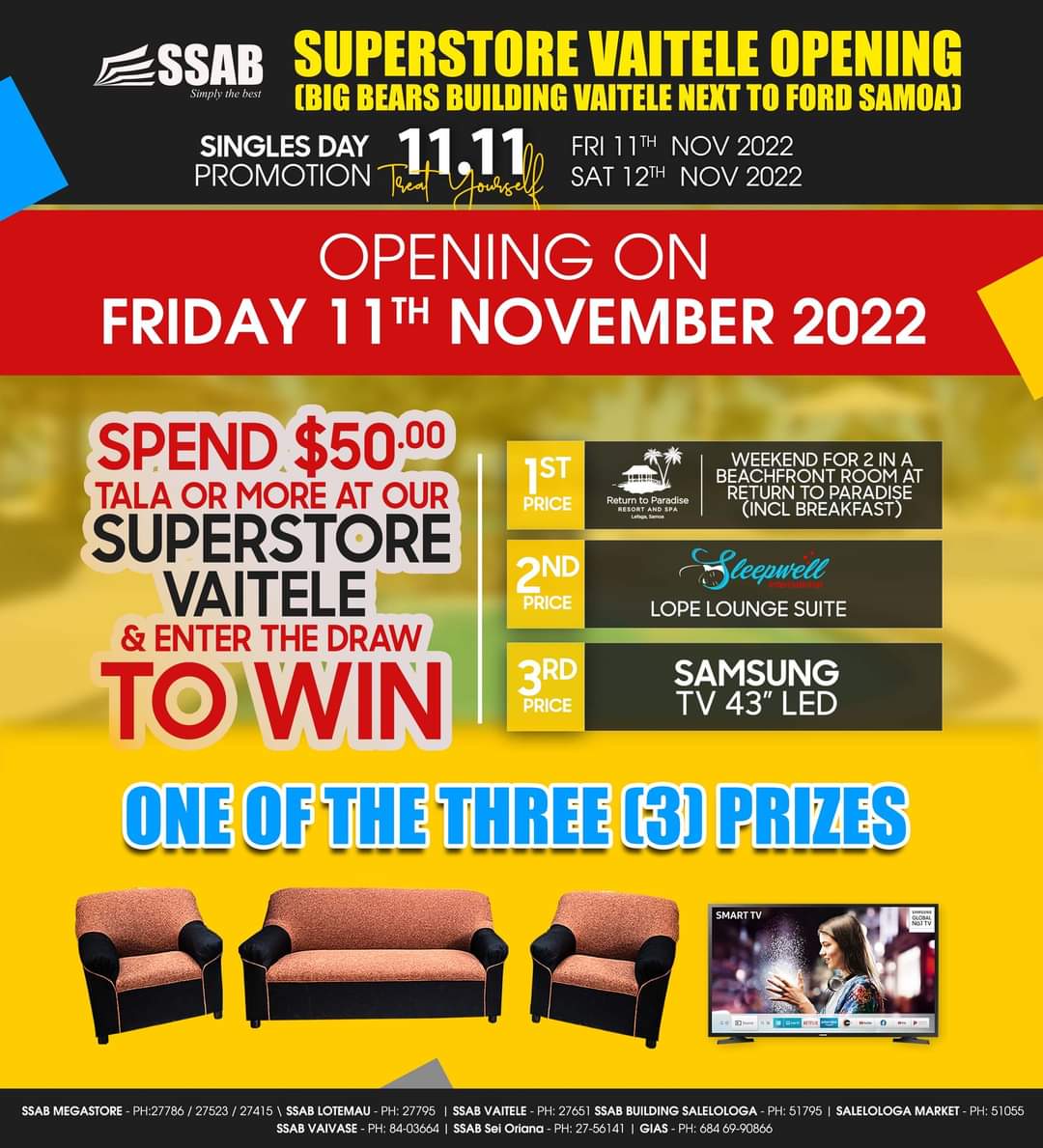 In Vancouver, Japan lost 35-10 to Samoa but made Samoa work in the second half of that match where the Manu only outscored Japan by 7-5.

In London, the final score was eventually 33-15 but at halftime, Samoa was only leading by 14-5. The men in blue would have to stay forcused if the Japanese outfit can put together a full 14-minute performance against Samoa, come Dubati.

The times for the matches in Dubai have not yet been released by World Rugby.

The Manu Samoa 7’s will arrive back into Samoa this week, and have just 10 days at home before they depart for Dubai.

The Top 4 teams will automatically qualify for the Olympics.