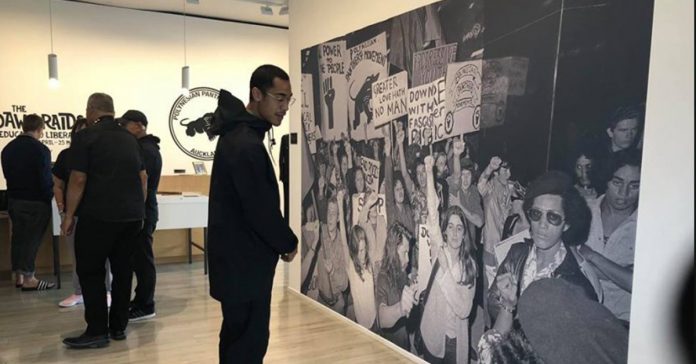 The exhibition was developed by Pauline Smith in collaboration with Southland Museum and Art Gallery, Niho o te Taniwha, and focuses on the actions that took place in the mid-1970s when the government introduced the practice of dawn raids. 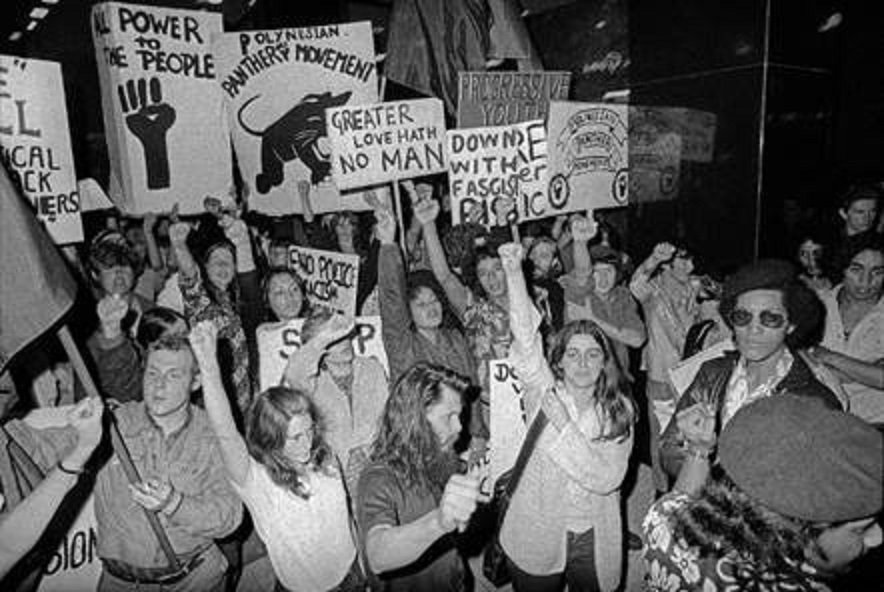 Police and immigration officials were allowed to enter Pacific Island homes in the early hours of the morning to seek proof of residency, permits, and passports.

Smith says the Polynesian Panthers emerged from this unsettling time and played a key role in fighting for the rights of their people.

“The Panthers fought for social justice and protested against unfair treatment and the targeting of Pacific Islanders. They encouraged immigrant families across New Zealand to stand up for their human rights.” 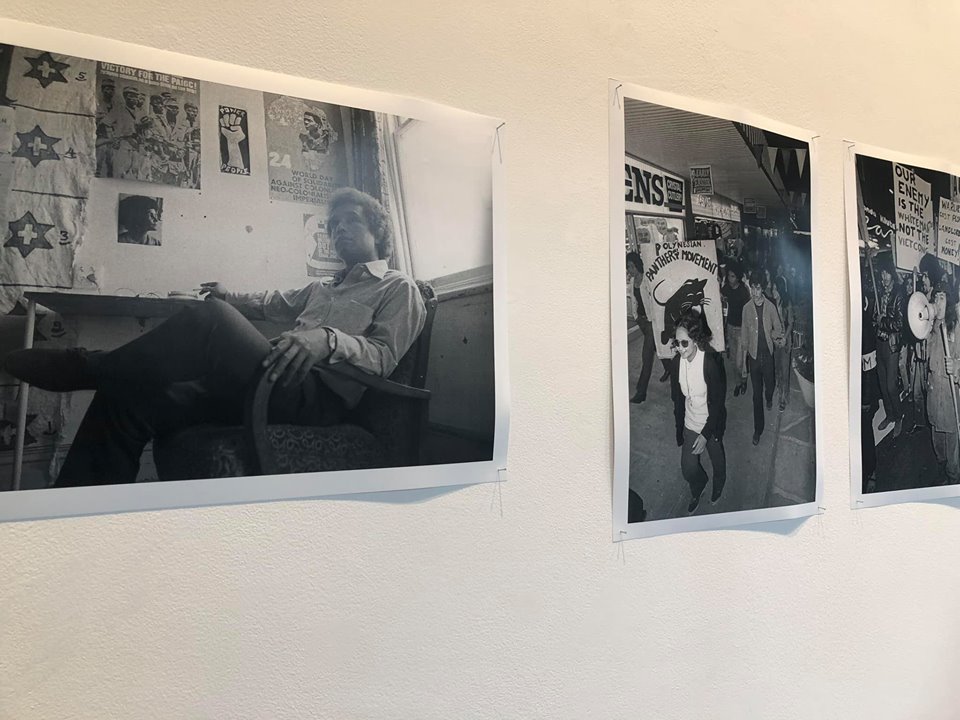 Ōtara-Papatoetoe Local Board Chair, Lotu Fuli, says the exhibition will highlight a dark time in New Zealand history that people need to be made aware of.

“This was the reality for many of us growing up in New Zealand, including my own family. Some of the photographs may bring back raw memories for our parents and grandparents, but I believe it’s crucial for our younger generation to understand the struggle their families faced during this time.”

The gallery space will be themed as a 1970s Kiwi-Pacific Island family’s lounge room, forming the backdrop for original artworks, memorabilia, and photographs from the dawn raids era. 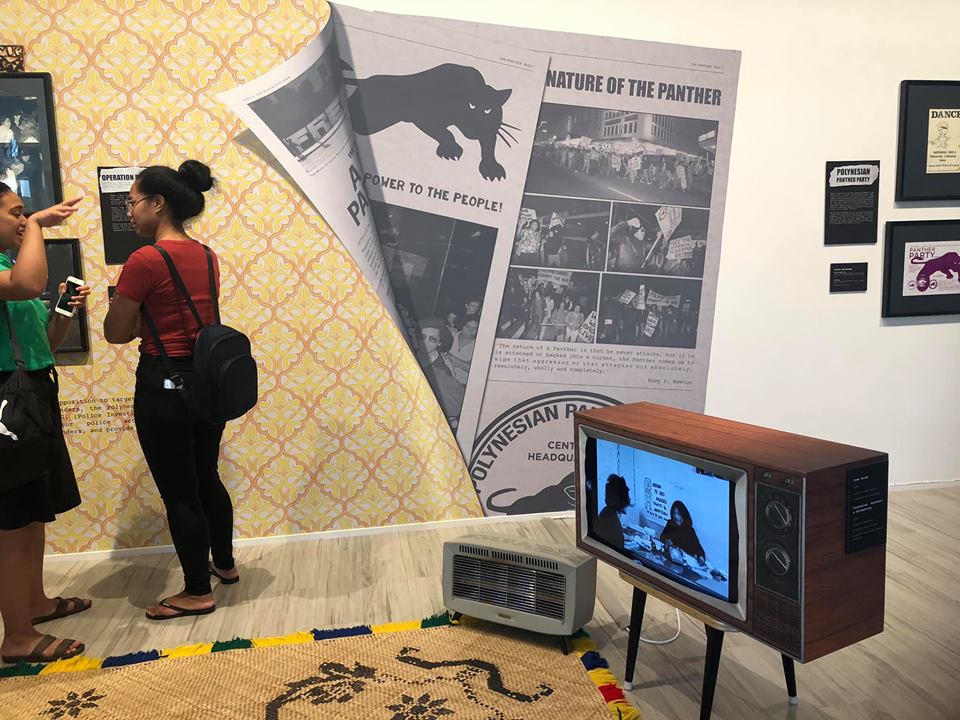 Some members from the original Polynesian Panthers will be giving free public talks during the exhibition.

The exhibition opens on 6 April and runs until 25 May.