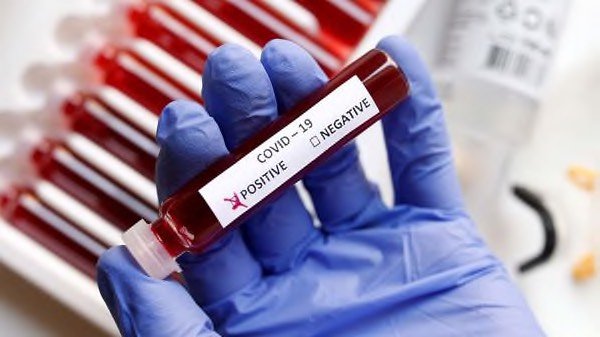 Governor Lemanu Peleti Mauga was aired live on KVZKTV from the Department of Health Offices at the Haleck Building in Ottoville telling the people of American Samoa to remain calm after they had confirmed a positive covid-19 case from a passenger who had travelled from Hawaii.

The passenger, a male from Honolulu arrived into Pago Pago on the Thursday 15th April repatriation flight with his family.  He returned a positive result on Friday, and according to the Governor he was tested negative 3 times in Hawaii.

Governor Lemanu told the public that there is no need to panic, as the government is adhering all procedures in handling the confirmed case, adding that the passenger was asymptomatic.

“We just want to inform the public that the man who was tested positive is not contagious and has been isolated with his family at a special facility,” he said.

The man and his family have been removed from Tradewinds Hotel where they first stayed upon arrival.

The first 3 cases in American Samoa were also isolated cases of crew members abroad the container ship that arrived into port on the 21st of December 2020.  The territory started coronavirus vaccinations in March and is reported to have covered almost half the population already.