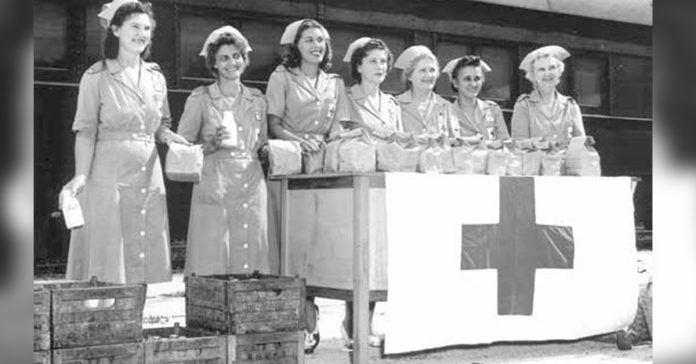 In Washington, D.C., humanitarians Clara Barton and Adolphus Solomons found the American National Red Cross, an organization established to provide humanitarian aid to victims of wars and natural disasters in congruence with the International Red Cross.

Barton, born in Massachusetts in 1821, worked with the sick and wounded during the American Civil War and became known as the “Angel of the Battlefield” for her tireless dedication. In 1865, President Abraham Lincoln commissioned her to search for lost prisoners of war, and with the extensive records she had compiled during the war she succeeded in identifying thousands of the Union dead at the Andersonville prisoner-of-war camp.

She was in Europe in 1870 when the Franco-Prussian War broke out, and she went behind the German lines to work for the International Red Cross. In 1873, she returned to the United States, and four years later she organized an American branch of the International Red Cross. The American Red Cross received its first U.S. federal charter in 1900. Barton headed the organization into her 80s and died in 1912.