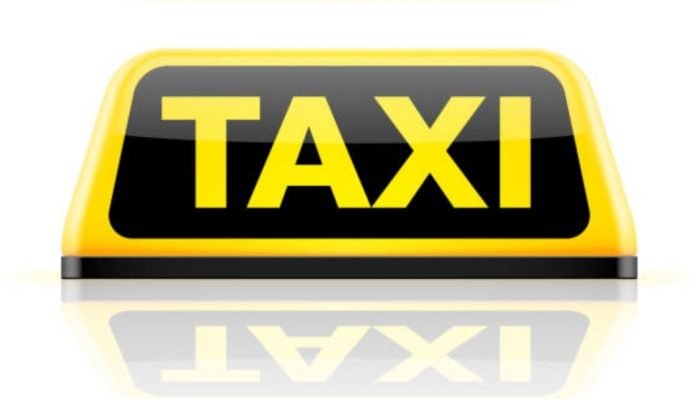 Monday 20 September 2021 Mulinuu Apia Samoa. A taxi driver who allegedly raped a 12 year old high school student in May 2020, and then failed to appear in Court to face charges against him was recently caught under the vigorous screening process of Samoa’s overseas temporary worker scheme.

Falaula Faaea is accused of raping a young girl, a passenger  of his taxi in May last year. When the matter was first mentioned in July 2020, he did not appear in Court and has managed to evade the law ever since, until he appeared before Justice Fepuleai Ameperosa Roma during Supreme Court criminal mentions on Monday morning.

The defendant is from Vaitoomuli, Palauli in Savaii and claimed he could not afford the cost of transport to Court back in July.

Justice Fepuleai put it to the defendant that he would have kept evading the Courts if he had not applied and been discovered through the screening process of Samoa’s overseas temporary worker schemes.

All temporary worker schemes require each applicant to submit a clean police report.

The defendant pleaded not guilty through Counsel Quentiin Sauaga, standing in for Leiataualesa Komisi Koria.

He is on bail to await his hearing scheduled for May 2022 and was reminded of his bail conditions that prohibits him from operating a taxi or bus, and sign in twice a week with police. The former taxi driver ha also been ordered by the Court to stay at least 100 meters away from all schools in Samoa.

Prevalence of Sexual Violence against Women and Girls in Samoa

At least three more rape cases were bright before the Supreme Court this morning.

A man has denied attempting to rape his neighbor by climbing into her bed late at night (moekolo), and a grand uncle has pleaded not guilty to allegedly raping his sister’s grandchild between 12-16 years old. In another sad case still before the Courts on the same morning, a high school boy pleaded guilty to two counts of incest with his sister.

In a National Inquiry on Family Violence conducted by Samoa’s National Human Rights Institute (NHRI) it was found that 10% of the sample reported to have been raped in their lifetime, mostly by someone known to them within the family setting.

The report also highlights that domestic and sexual violence against women and girls has reached epidemic levels in Samoa with 2/3 women reported to be subjected to pushing, kicking, slapping, punching, strangling, or being hit with objects used as weapons, by someone in the home.

If you or someone you know is experiencing sexual or domestic violence, please call the Samoa Police Domestic Violence Unit on 22222 or the SVSG free calling number below: