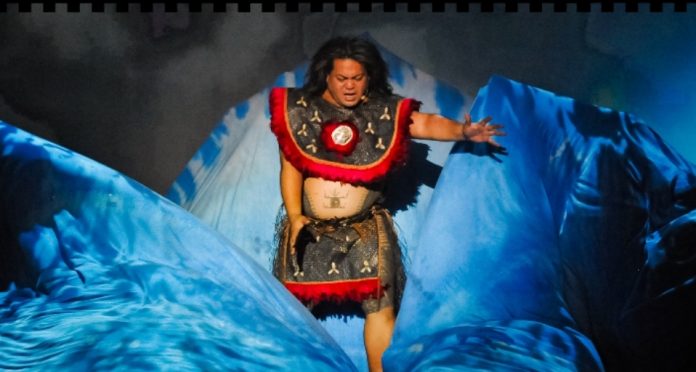 The programme launches at the Lava hotel next Thursday 24th June with a live show that will also be aired nationally on TV3 before it shifts to Tanoa on Friday for a night of entertainment that will also feature the Nofoalii EFKS Youth Group. 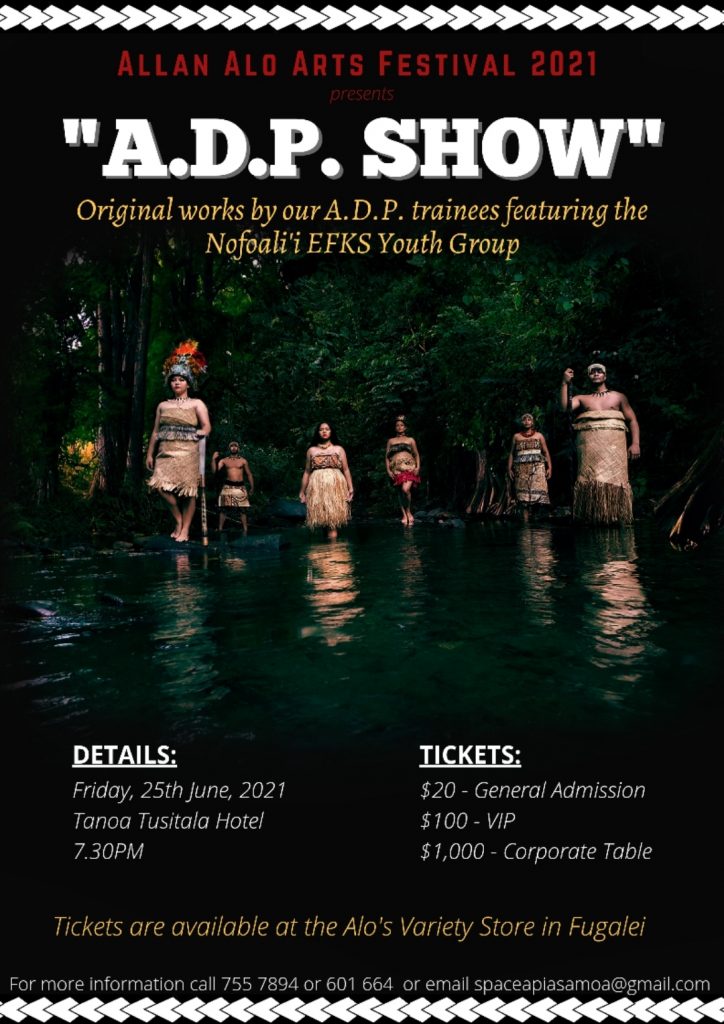 The finalé at Taumeasina Island Resort on Saturday night will see the annual festival come to an end in style with a Broadway inspired musical; Live, Love and Celebrate.

Director of SPACE Glenville Lord said the annual festival that celebrates the work of the late Allan Alo as a pioneer and vanguard of the performing arts in the Pacific, aims to promote the importance of the Arts as a means of physical, mental and spiritual development for Samoa’s youth.

“It’s and opportunity to celebrate our culture, heritage and the resilience of the Pacific island spirit to persevere and continue with life despite this pandemic,” he said.

As a longer term goal, the SPACE team sees the annual Allan Alo Arts Festival event as an opportunity to eventually open the doors to other Pacific island neoghbours to participate.

“We hope to grow this event as a platform to create networking opportunities for artists to earn a living and establish a sense of community and support network for the artists in Samoa,” said Glenville Lord.

“The approach this year also strengthens our partnerships with hotels and resorts,” he adds. “We’ve felt the same impacts of covid in terms of border closures and we see this as a way for the Arts to help boost economic activity.” 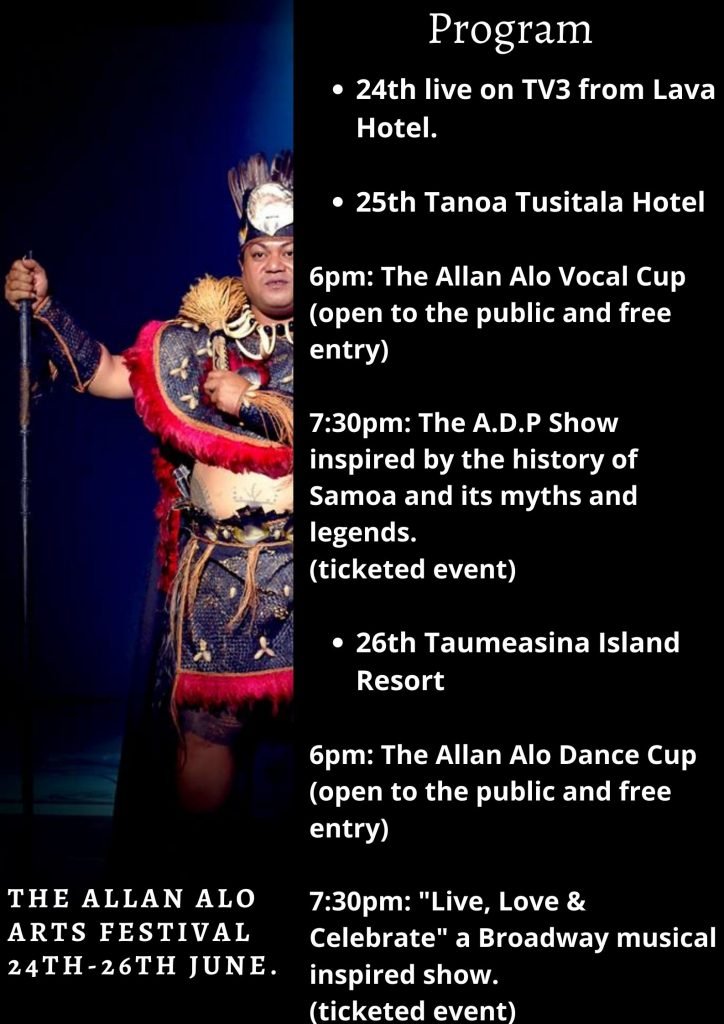 SPACE Tribute to Founder and Pioneer of the Arts

The annual festival celebrates the work of Tuilagi Allan Alo Va’ai as a pioneer and vanguard of the performing arts in the Pacific with the University of the South Pacific.

As the founder and Artistic Director/Choreographer of the Ocean Dance Theatre based at Oceania Centre for Arts, Culture and Pacific Studies in Fiji, he created original performances of dance, music and drama portraying the heart and soul of Pacific peoples in various Island nations. 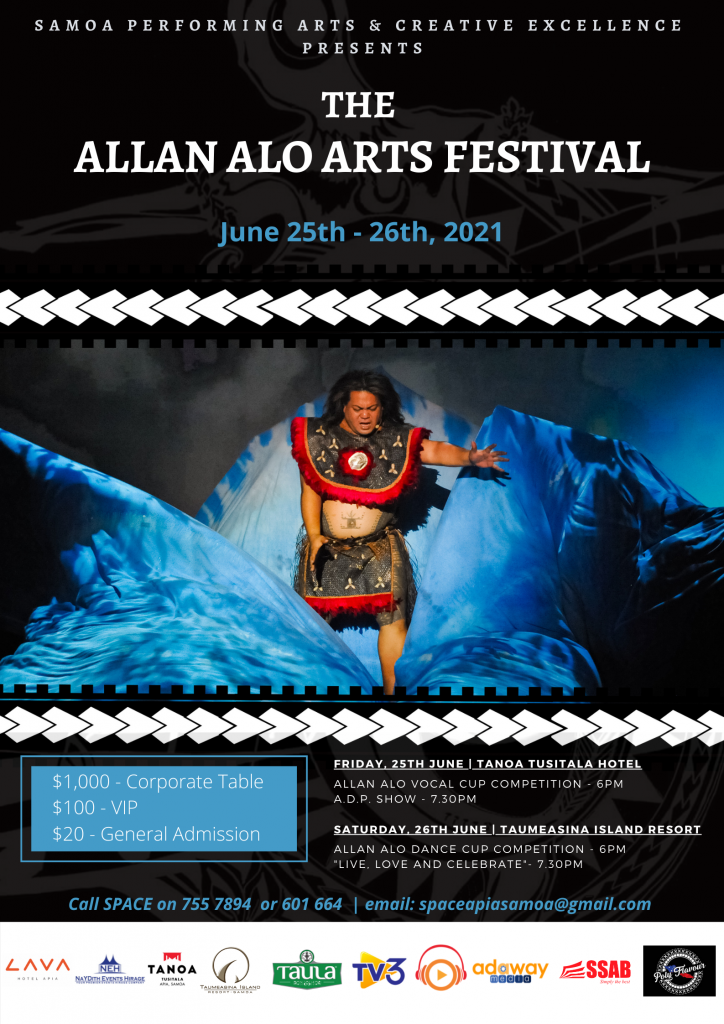 Later on as USP’s Coordinator of the Pacific Outreach Program for Polynesia, he brought together and created links between ministries, arts educators, practitioners, performers and policy makers in the arts at the U.S.P Alafua campus Samoa.

He is renowned and respected for his educational and artistically creative programs with youth groups, churches, NGO’s and government ministries to name a few in Samoa and abroad. His final gift to the Arts and his country was the S.P.A.C.E (Samoa Performing Arts & Creative Excellence) studio in Fugalei. 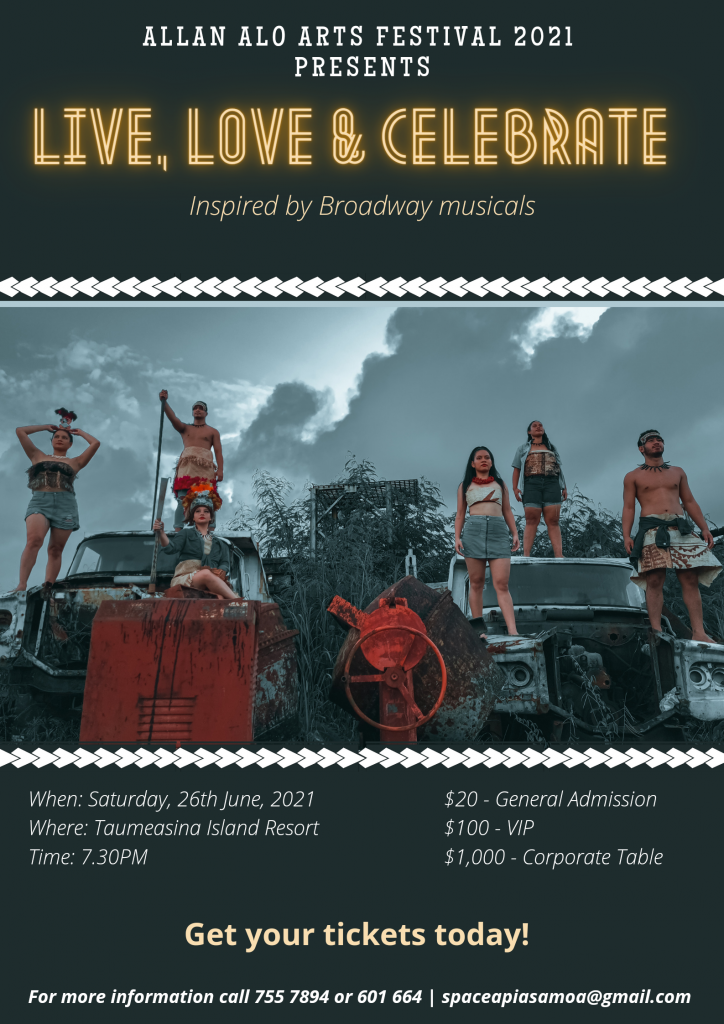 S.P.A.C.E provides a physical structure for veterans and novices of the Performing Arts community to express their unique creativity, discover new ideas, rejuvenate, and sustain their autonomous cultural existence. A space that their creative artistic talents can be developed and nurtured. SPACE does not exist in isolation. It is part of a larger world, with which it will interact, and from which it will receive sustenance. S.P.A.C.E is committed to Samoa’s Performing Arts & Creative Excellence.”