New Zealand have beaten South Africa 35 to 23 in the second clash of the Rugby Championship.

After five losses in six games, the mighty All Blacks have silenced their critics, holding off a thrilling comeback from the Springboks infront of 62k fans at Ellis Park to claim the vital win.

“Ellis Park is one of the great stadiums to play test rugby at, even though it is tough and intimidating,” former All Blacks captain Richie McCaw had said in a post before the match.

Rieko Ioane worked well with midfield partner David Havili, and delivered some match-turning moments both on attack and defence. Ioane stood up against Lukhanyo Am and earned being named Man of the Match

Richie Mo’unga was one of the changes made by Ian Foster and he tepped up at No 10 with three penalties and three conversions.

Ardie Savea was a menace at the breakdown with multiple key turnovers whilst South Africa was hot on attack.

Caleb Clarke powered through the Springboks defense for another solid performance at left wing. 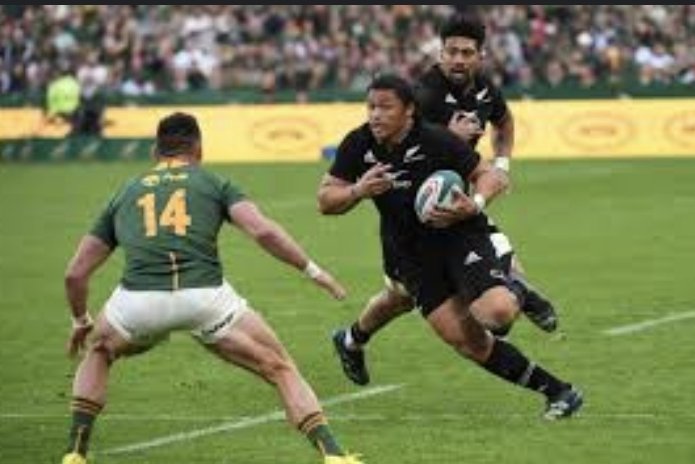 Centre David Havili and lock Scott Barrett scored late tries as New Zealand eased the pressure on coach Ian Foster who told reporters aftet the match he had no idea what his future holds for him.

The Springboks were not as clinical as they had been in the 26-10 victory over the All Blacks in the previous week.

South Africa scored tries through centre Lukhanyo Am and winger Makazole Mapimpi, but their opponents were vastly improved compared to the first clash. 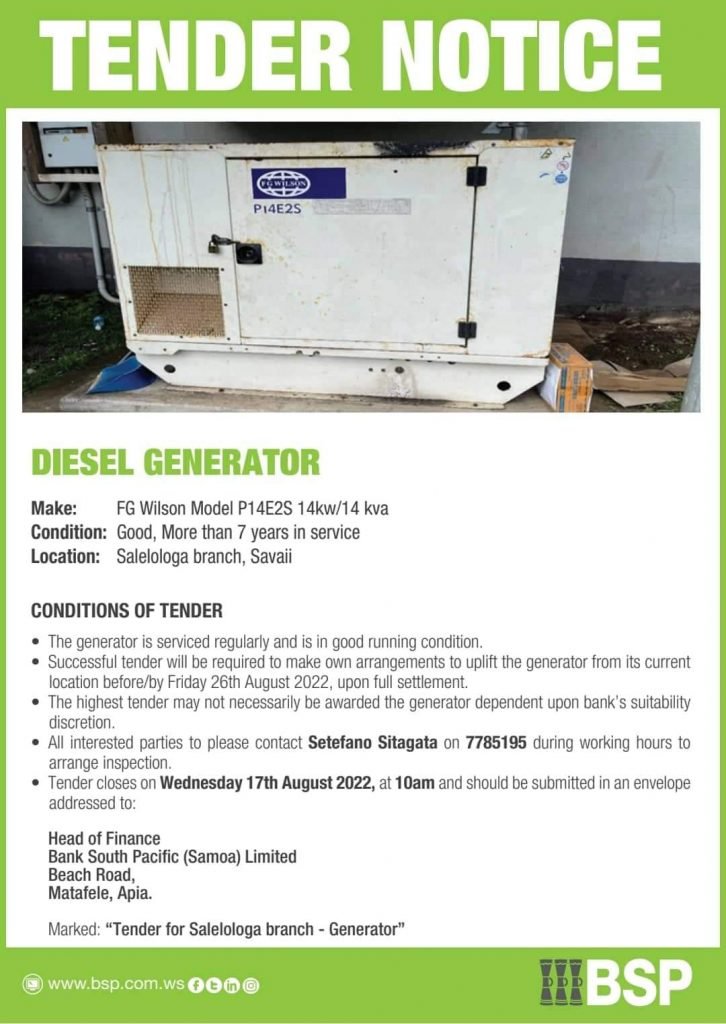 Whether the victory is enough to save Foster’s job will become clear in the coming days, as New Zealand prepare to host Argentina in their next Rugby Championship clash on Aug. 27, while the Boks travel to play Australia on the same day.