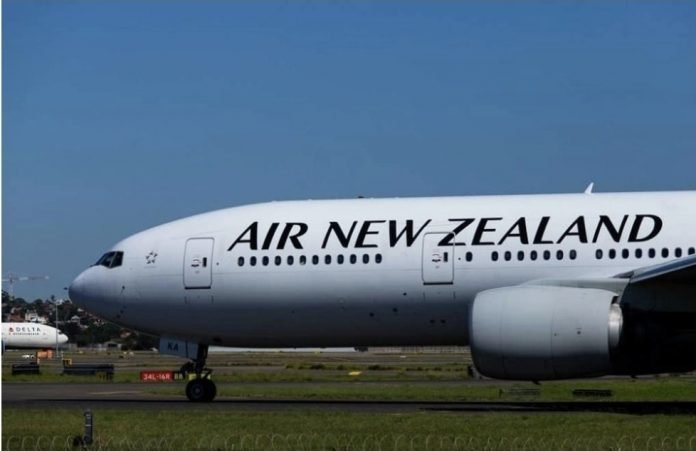 19 March 2022 Apia Samoa. A flight to Auckland that had been in question due to Samoa’s recently announced lockdowns, has been given the green light to depart this afternoon at 4pm.

Samoa went into Level 2 on Thursday night after the discovery of the its first community case since the covid-19 global pandemic was first discovered over two years ago. The Alert Leval was elevated to Level 3 last night which had cast doubt over whether the ANZ flight would be permitted to depart.

However after careful consideration of the loss to those already booked and paid to travel, and the preparations  already completed such as pre-departure Covid-19 testing and for RSE workers, medical assessments and police earache reports, the NEOC and Cabinet gave the green light for departure.

The Ministry of Commerce Industry and Labour (MCIL) who coordinate the seasonal work for Samoans abroad, made an announcement yesterday afternoon, shared widely on social media, to ensure those who had thought the flight was cancelled were made aware.

All passengers are advised to be at the airport by 12pm to ensure all pre-departure processing is completed well in time for the flight’s 4pm departure. 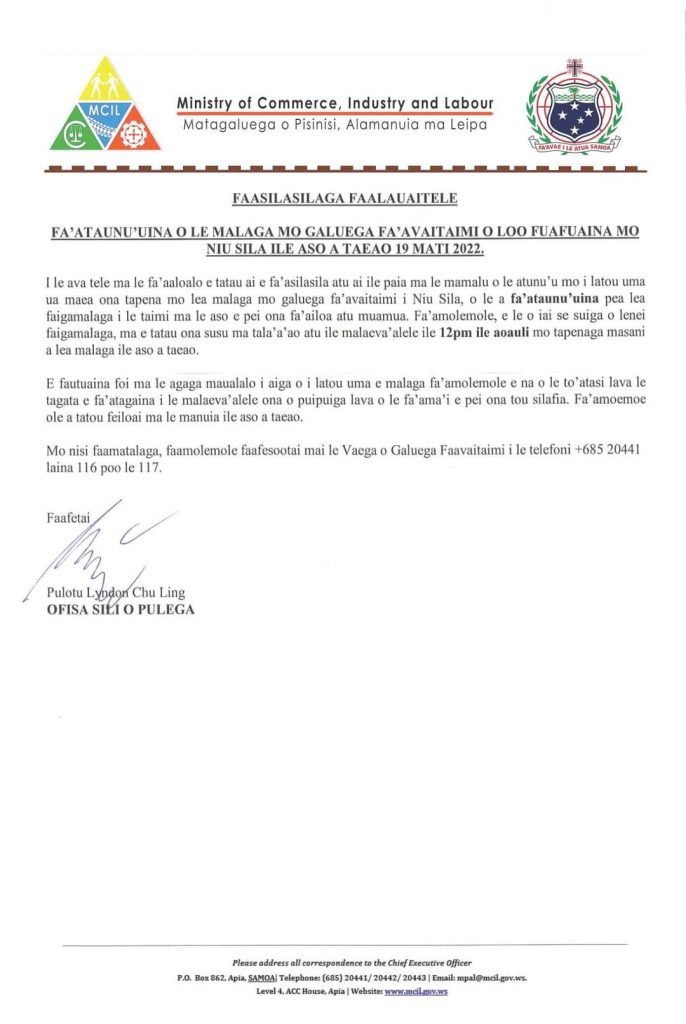