18 December 2021, Apia Samoa. The Samoa Prime Minister says a special investigation will be launched into initial indications by the Attorney General that certain Bills passed in Parliament are not the same versions given to the Head of State for signing.

Yesterday afternoon, Fiame told the media that Attorney General Su’a Hellene Wallwork-Lamb is looking into the process of these Laws moving from the Parliamentary floor, to the Head of State for signing.

“Preliminary investigations by the Office of the Attorney General indicate a different Law was passed in Parliament, from the Law given to the Head of State for signing,” said Fiame.

The Prime Minister said the new LTC Acts as a whole, as well as specific sections pertaining to the appointment of LTC judges, would have an impact on the current stand-off between the Minister of Justice and a Judicial Service Committee (Komisi) regarding the appointment of judges including the Deputy President of LTC. 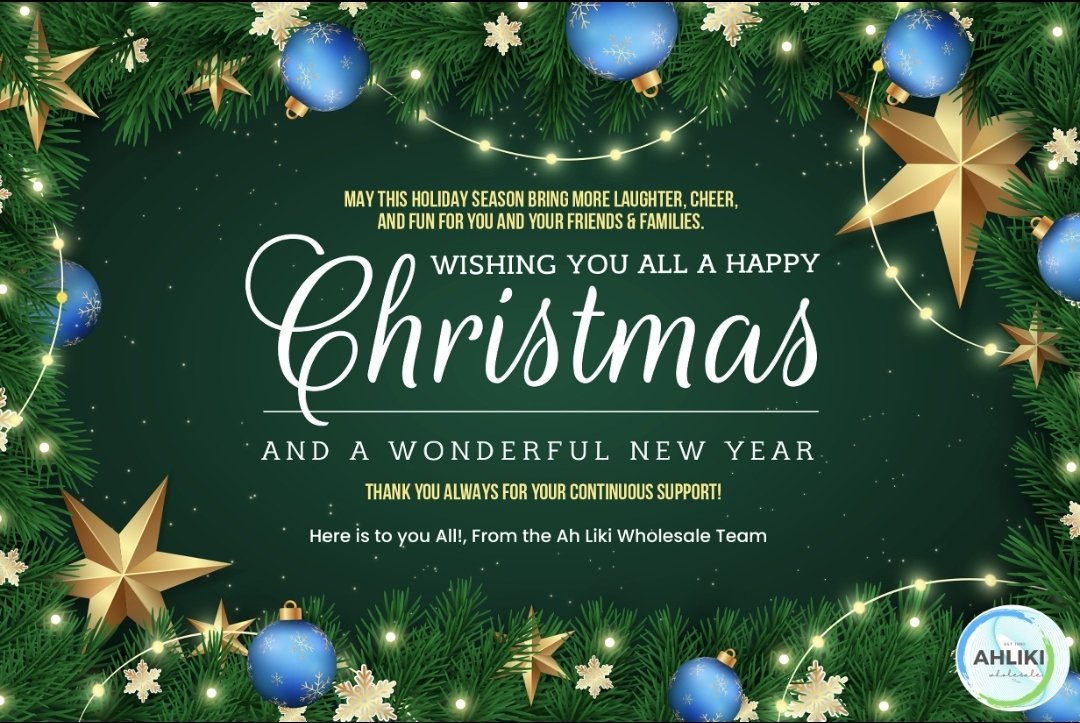 Fiame confirms the Attorney General has requested support by way of technical assistance to look into the issue, because according to records kept by the Office of the Attorney General, there are differences between versions of the Bills presented to Parliament for passing, and those handed to the Head of State for signing into Law.

Samoa’s Acts of Parliament are available on the website www.palemene.ws of the Parliament of Samoa, where there is a comprehensive file of Acts by year.

There are also versions of Bills stored and uploaded on the Parliament of Samoa website, with “Uploaded Dates” clearly marked.

Versions of the Constitution Amendment Bill 2020, Judicature Bill 2020, and Land & Titles Bill 2020 as at the 17th of March 2020 are still accessible. The three Acts are also accessible, showing differences between the original Bills tabled in Parliament, and final versions of the Acts.

Missing from the final version of the Constitutional Amendment Act 2020 is a section that had set out minimum requirements of a Deputy President, which had been in the original Amendment Bill.

S104D (2) of the Bill had set out the specific qualifications of the LTC Deputy President. 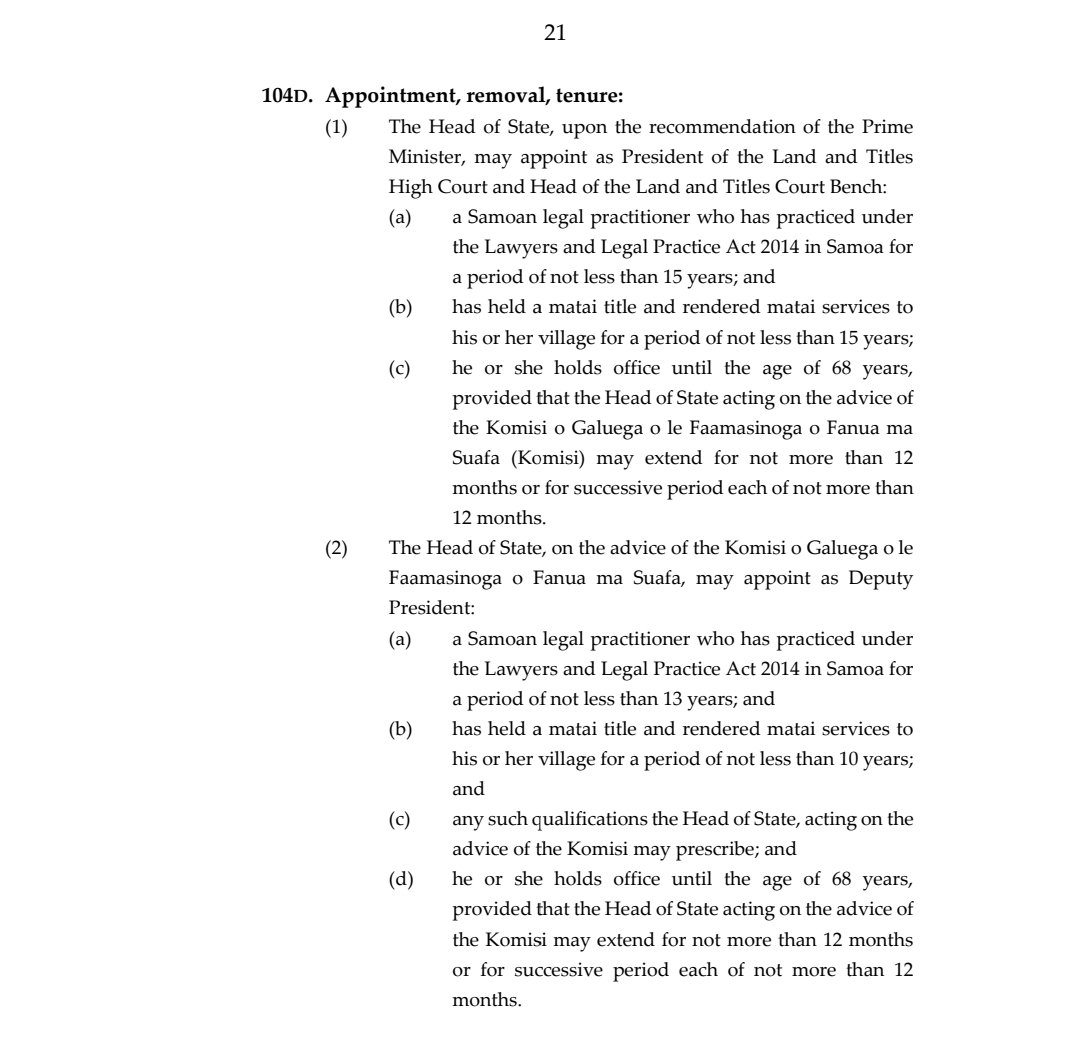 The above provisions do not seem to appear on the Constitutional Amendment Act 2020 as currently published by the Legislative Assembly, purporting to be the final Acts signed by the Head of State.

The investigation raises the opportunity to seek and identify why any changes were made to the Bills before the Head of State’s accession; including when they were actioned and who in fact actioned such changes alleged by preliminary investigations of the AG’s Office. 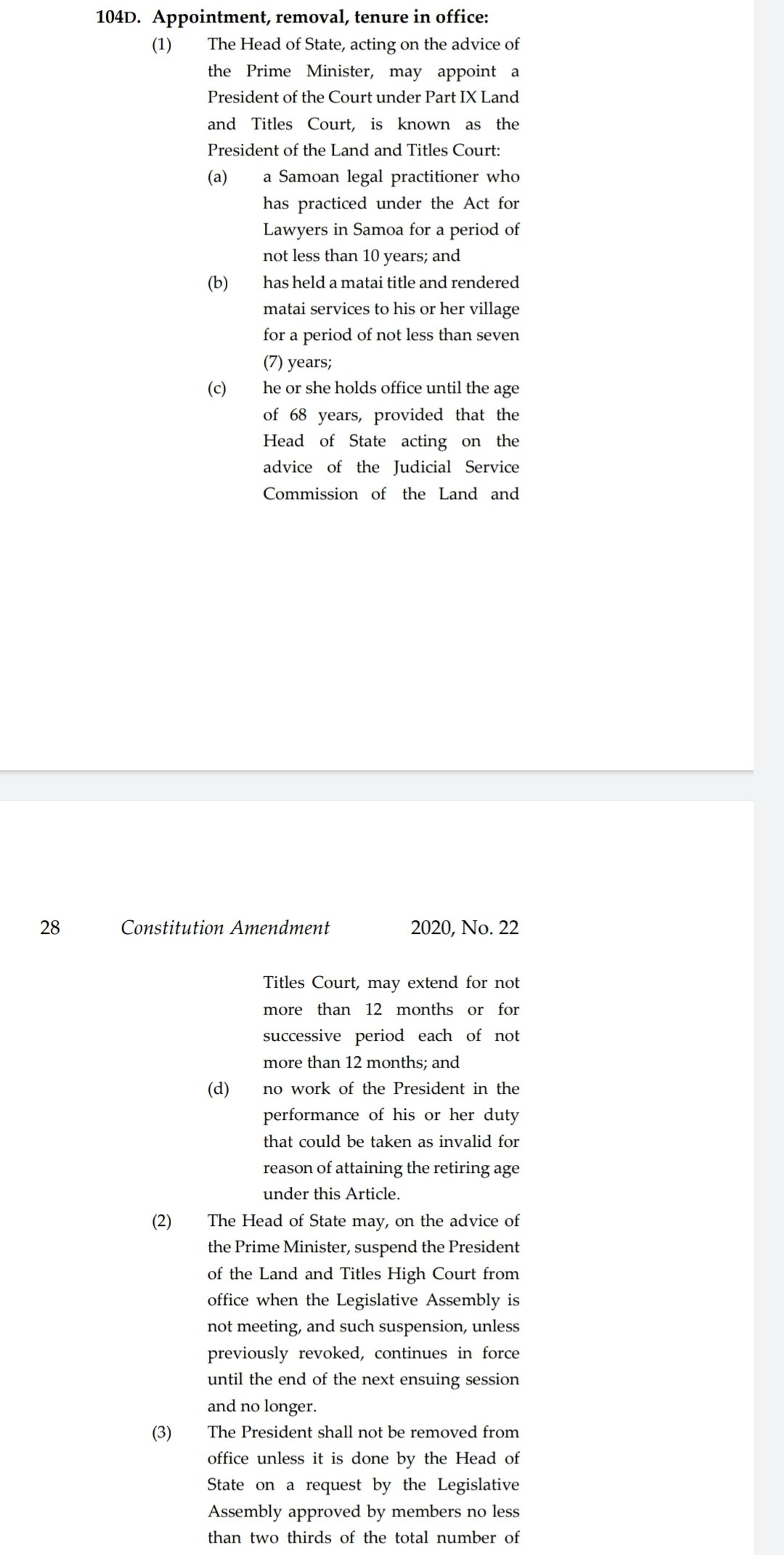