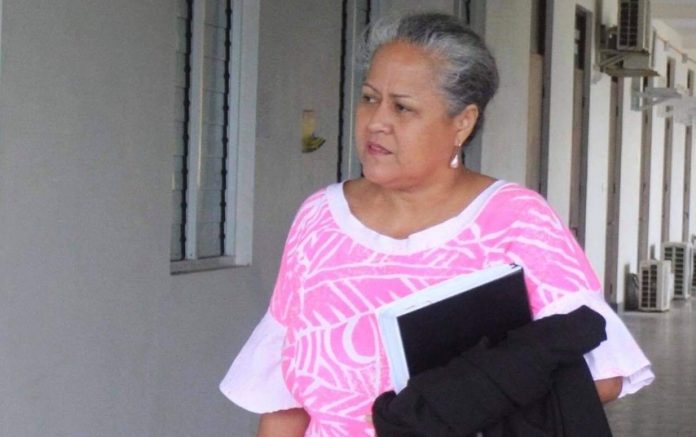 The continuation of a much anticipated legal challenge by Faatuatua i Le Atua Samoa ua Tasi (FAST) against the Electoral Commissioner has come into question with a late application by Attorney General Savalenoa Mareva Betham-Annandale to discontinue proceedings.

As has been widely publicised, the results of Samoa’s recent general election had been awaiting the Court’s interpretation of Article 44(1A) of Samoa’s Constitution, as to whether there should be 51 or 52 members of the Legislative Assembly.

Proceedings were expected to move into a substantive hearing on Wednesday morning when the Attorney General put forward an application to have the FAST challenge discontinued on the basis of a writ issued the night before by the Head of State to revoke all Warrants of Appointments relating to the 9th April 2021 General Elections.

Savalenoa said the warrant of election being challenged by FAST would no longer exist following the recent position taken by Samoa’s Head of State.

FAST counsel Mauga Precious Chang disagreed and opposed the motion saying the Court still needed to interpret Article 44(1A) of Samoa’s Constitution, the interpretation of which would be just as applicable to any new elections.

Mauga also indicated the intention of FAST to challenge the constitutionality and lawfulness of the Head of State’s declaration.

Before Court proceedings started Wednesday morning, the Attorney General was called out by Justice Niava Mata Keli Tuatagaloa for ignoring the deadline handed down by the Supreme Court for counsels to file submissions in relation to the legal challenge brought by FAST.

Justice Tuatagaloa told the Court she had to first address an important issue regarding late submissions filed by the Office of the Attorney General on Tuesday, the night before proceedings.

Savalenoa was told to lead by example and maintain the high standard of professionalism required, by sticking to timelines handed down by Court.

“All submissions were supposed to be filed before 3pm on Monday, but you failed to do so.”

“Let me tell you, Madame Attorney General, you are not above the law,” Justice Tuatagaloa told Savalenoa.

Savalenoa in return apologised to the Supreme Court, referring to factors that needed to be included in submissions.

Justice Tuatagaloa interjected, and said all those factors should have been filed on Monday.

Justice Tuatagaloa added that it was unfair to other counsels, who abide by Court timelines and file their submissions on time.

The matter has been adjourned to Friday this week for the Court to decide on the Attorney General’s motion. Counsels were given 12pm Thursday to have all submissions filed. 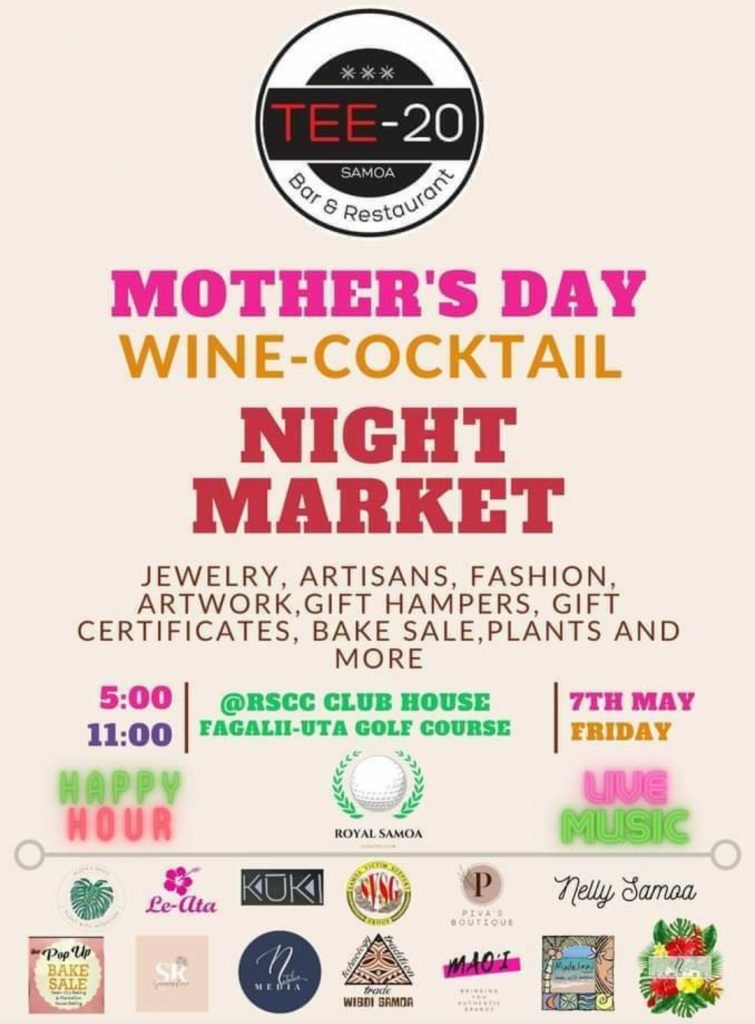