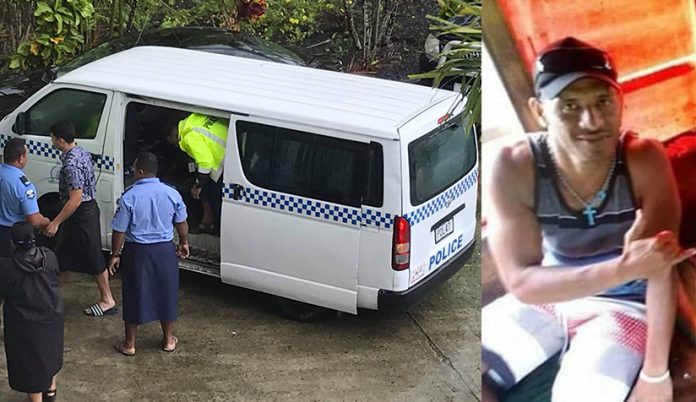 Herman Paul Westerlund and Suapaina Savaiinaea have both entered not guilty pleas to the charge of manslaughter.  The two men are accused of causing the death of 24 year old engineer Jeremiah Malaki Tauiliili after a tragic incident at the Marina Bar in Apia’s Harbour last month.

Legal aid has been granted for Suapaina who could not afford his own lawyer. He is now represented by Leiataualesa Jerry Brunt while Herman Westerlund is represented by Fepuleai Patrick Fepuleai.

Leiataualesa also put forward a bail application to the Court on behalf of his client who had been remanded in custody following a bail hearing earlier in the week where the CJ had reversed his decision after the victim’s father and member of parliament Sulamanaia Tauiliili told the Court that the accused should remain in custody for his own safety.

Court officers called for the Member of Parliament, but Sulamanaia did not appear in Court.

Chief Justice then granted bail for the defendant Suapaina with strict conditions.

“You are to reside at your family at Vaisigano until the court says otherwise,” said Chief Justice Patu.

“You are to surrender all your travel documents to the registrar. You are not allowed to go back to the crime scene and you are ordered to be at home with your family from 7pm in the evening until 6am in the morning.”

“Lastly, you have to sign at the Apia police station on Tuesdays and Fridays before 12 in the afternoon.”

He then adjourned the matter for hearing on the week commencing the 10th of June 2019.

“Now for the record the prosecution does not oppose bail,” he said.

“Secondly, Sulamanaia Tauiliili who opposed bail in respect of the defendant Suapaina Savaiinaea last week Monday, did not appear to oppose bail.”

“So bail is granted to Suapaina Savaiinaea.”