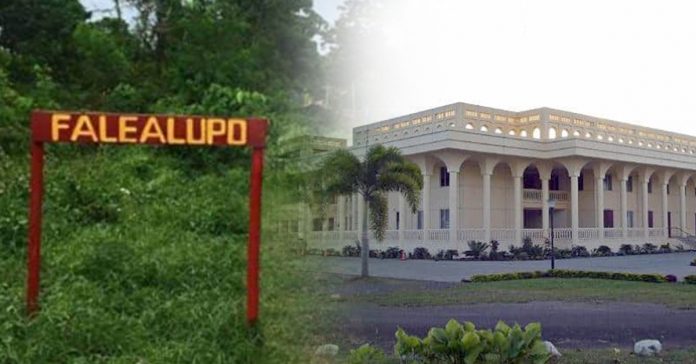 21 January, 2019, Apia Samoa. A man accused with murder, in connection to the death of another male at Falealupo last month pleaded not guilty to the charge.

He was represented by lawyer Leota Tima Le’avai while Lucy Sio-Ofoia was the prosecutor.

During the criminal mention, Ms. Sio-Ofoia did not oppose bail but advised that the defendant should reside outside of Falealupo as a precautionary measure.

Defence counsel Leota did not oppose and told the Court that her client was able to live with family at Vaitele.

The matter has been adjourned for hearing on the week commencing the 1st of July.

Bail conditions prohibits the defendant to enter Falealupo. He was ordered to not make contact with prosecution witnesses and to surrender all travel documents.

As reported by Samoa Global News, the deceased and the accused were playing pool on the night of the incident.

They discussed ‘village matters’ which led to an argument. The accused allegedly punched the deceased who fell unconscious and later died.