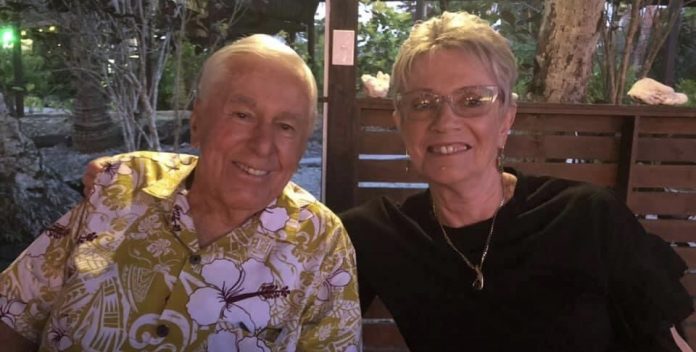 Samoa Victim Support Group is saddened to learn of the peaceful passing of one of the greater men known to the Group as a silent supporter with a heart of gold, Mr. Ken Newton, who was the pillar behind the all too familiar company name, the CCK Trading Limited. 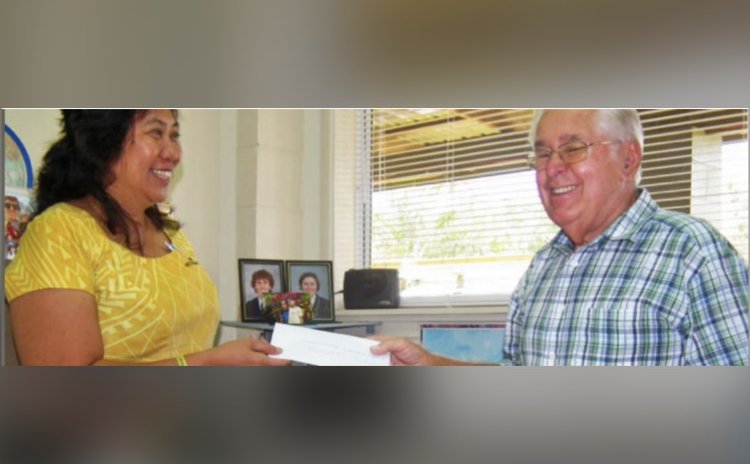 Mr. Newton reached out in support of SVSG and its work since 2006, when the first children victims of violence came under SVSG’s shelter care.  According to the President of SVSG, Siliniu Lina Chang, “Mr. Newton did not enter into a normal type of partnership arrangement with SVSG; but come to think of it, it must have been his way of shying away from letting it be known to the world that he was donating to the needy for charity.”

The partnership started off with a regular donation of bags of clothes for the children requiring shelter care with SVSG.  As the number of sheltered children victims of violence increased, CCK coffee was added to the clothes donation.

It was around 2010 when SVSG took to the community with its first awareness raising campaign “Saying NO to Rape’ that Mr. Newton once again took the Group by surprise with his donation, this time, a cheque put together from all the monetary gifts he received for his birthday.  He invited SVSG President Siliniu to his office where he presented this gift with a smile, acknowledging the work of SVSG face to face, for the first time.

What Mr. Newton did not know at the time was that, his birthday donation sparked a movement taken up by many others to date, in support of the children victims under SVSG’s shelter care.

In 2011, SVSG hosted a Golden Hearts Award Night to acknowledge the generosity of the donors, those who believed in the work of a newly established NGO in Samoa.  The CCK Trading Limited was amongst the recipients of not just a Golden Heart, but a Double Golden Heart Award.

To date, the partnership with the CCK Trading Limited continues.  Mr. Newton’s donation had enabled SVSG to provide for the clothing needs of all the children survivors of abuse that have gone through its shelter care, since 2006.  Even in his old age, Mr. Newton’s birthday cake becomes that of the children of hope.

In the years that follow, Mr. Newton’s heart to support SVSG was taken up by a strong, committed and vocal young woman, who joined SVSG as a Volunteer, an SVSG Educational Foundation Member, and later, became the Chair of the SVSG Board, Mrs Georgina Newton-Lui.

“From the Board, Managaement and Staff of the Samoa Victim Support Group, we hereby pay tribute to a man of a few words, with a heart of gold. Rest in love Mr. Ken Newton. Our deepest condolences to Madame Chair of SVSG Board, loving wife Leonie and the bereaved family.” says Siliniu Lina Chang, SVSG President