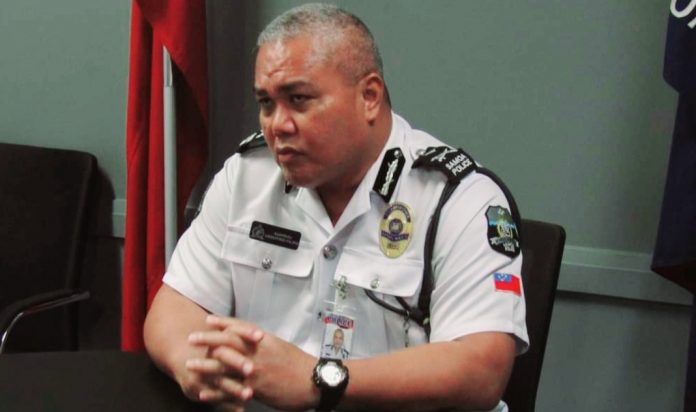 Samoa Police are investigating three deaths all believed to be suicides, and one drowning over the past weekend.

“The coroner is satisfied that the cause of death for the Savaii man was drowning,” he said.

Auapaau said the deceased was out fishing alone on Saturday morning and his body was found by other village fishermen, who say he was stuck under coral at sea.

The second death was a 22 year old mother who is suspected to have taken her own life on Sunday morning.

“Her body is at Moto’otua National Hospital as investigations continue,” said Auapaau.

The third death and the second suspected suicide is a 35 year old woman who stabbed herself with a kitchen knife on Sunday evening.

Auapa’au said the deceased is believed to have been scolded by her mother.

“Preliminary findings are that she stabbed herself as her mother and her sister were trying to stop her”.

The third suspected suicide and fourth tragic death over the weekend was a school boy from a village in Faleata who took his own life on Saturday.

Auapa’au said it is sad for them to be investigating three cases of suicide in just one weekend.

“This is an extremely tragic situation and we would like to take this time to send a strong message to the people of Samoa that suicide is not the answer to whatever problems you may be having, at the workplace or in your homes,” Auapa’au said.

“There is always help around you especially NGO’s who are working night and day to try and assist the community in trying to overcome suicide,” said Auapaau referring to Faataua le Ola, SVSG and others.

Remember you don’t need credit on your phone to call these numbers. 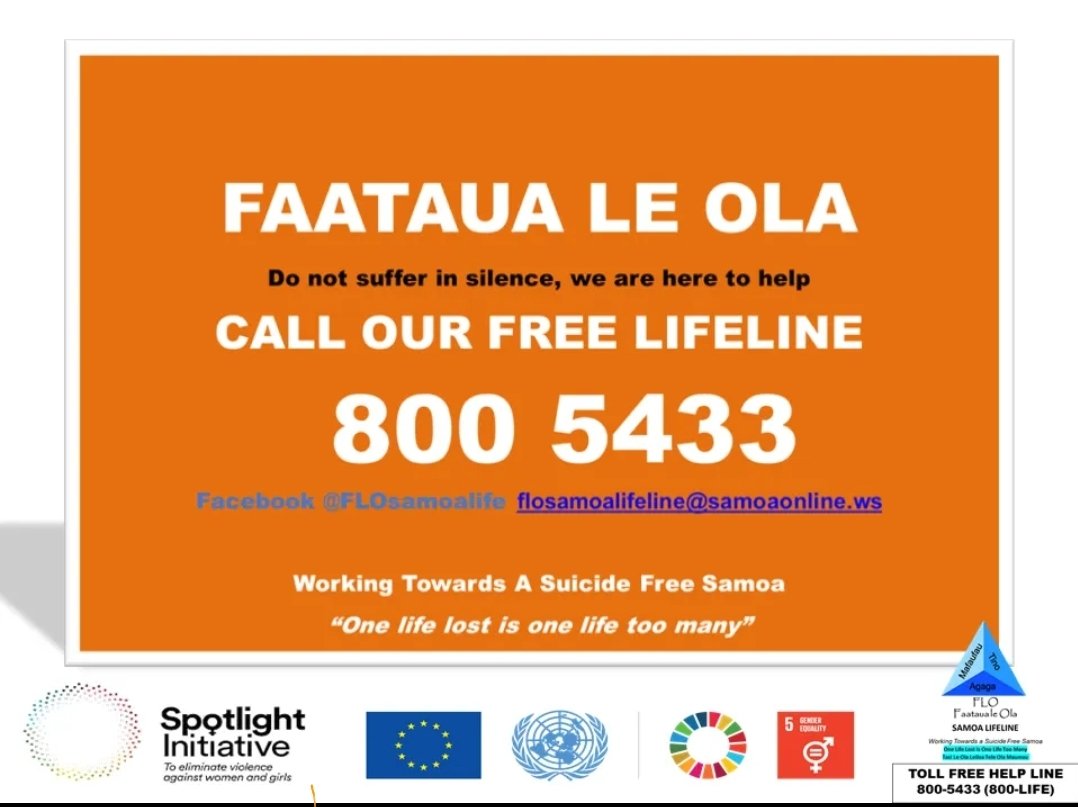