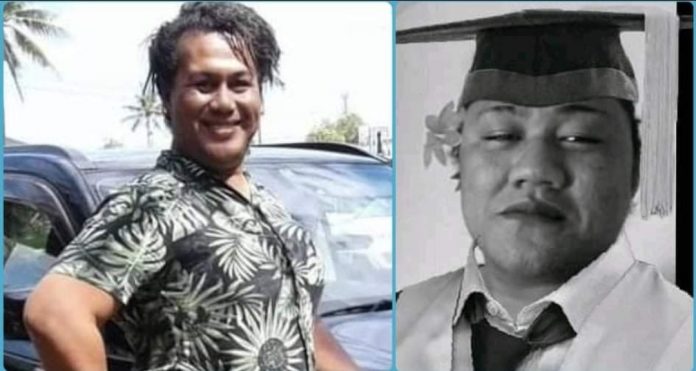 The two faafafine who deceived  unsuspecting members of the public into believing they were processing Seasonal Worker applications have been handed jail sentences by the Supreme Court of Samoa.

Joseph Lafaele aka Jodeen, and Viliamu Tuigamala Faaleleiga aka Vivien had last month pleaded guilty to charges of obtaining by deception when they fooled unsuspecting members of the public into thinking they were Seasonal Worker agents.

On the last day before Courts closed for the holiday season, the pair were each sentenced to 4 years and 6 months by Acting Chief Justice Vui Clarence Nelson.

The Court heard at the time that they had received $300 tala from each of the 13 complainants, as “registration fees” to enter the Seasonal Worker Programme.

In early November Joleen and Vivien stood unrepresented in Court and accepted all charges against them, as the Registrar read out the name and village of each of the 13 victims who filed complaints with Police.

Victims of the scam and their families arrived at Faleolo International Airport on Tuesday 28th September 2021, expecting to catch a flight to Australia only to find that there was no such flight.

The victims later requested the defendants to meet with them face to face seeking an explanation. The pair did not turn up and when the group realised they had been deceived, they registered complaints with Police which led to their arrest.

Justice Nelson said the two defendants took the money received from each of the victims and applied it to their personal use.

The approximate amount collected by the scammers was $3,900.

On the internet Joseph Lafaele has been sought by different businesses including rental car companies. 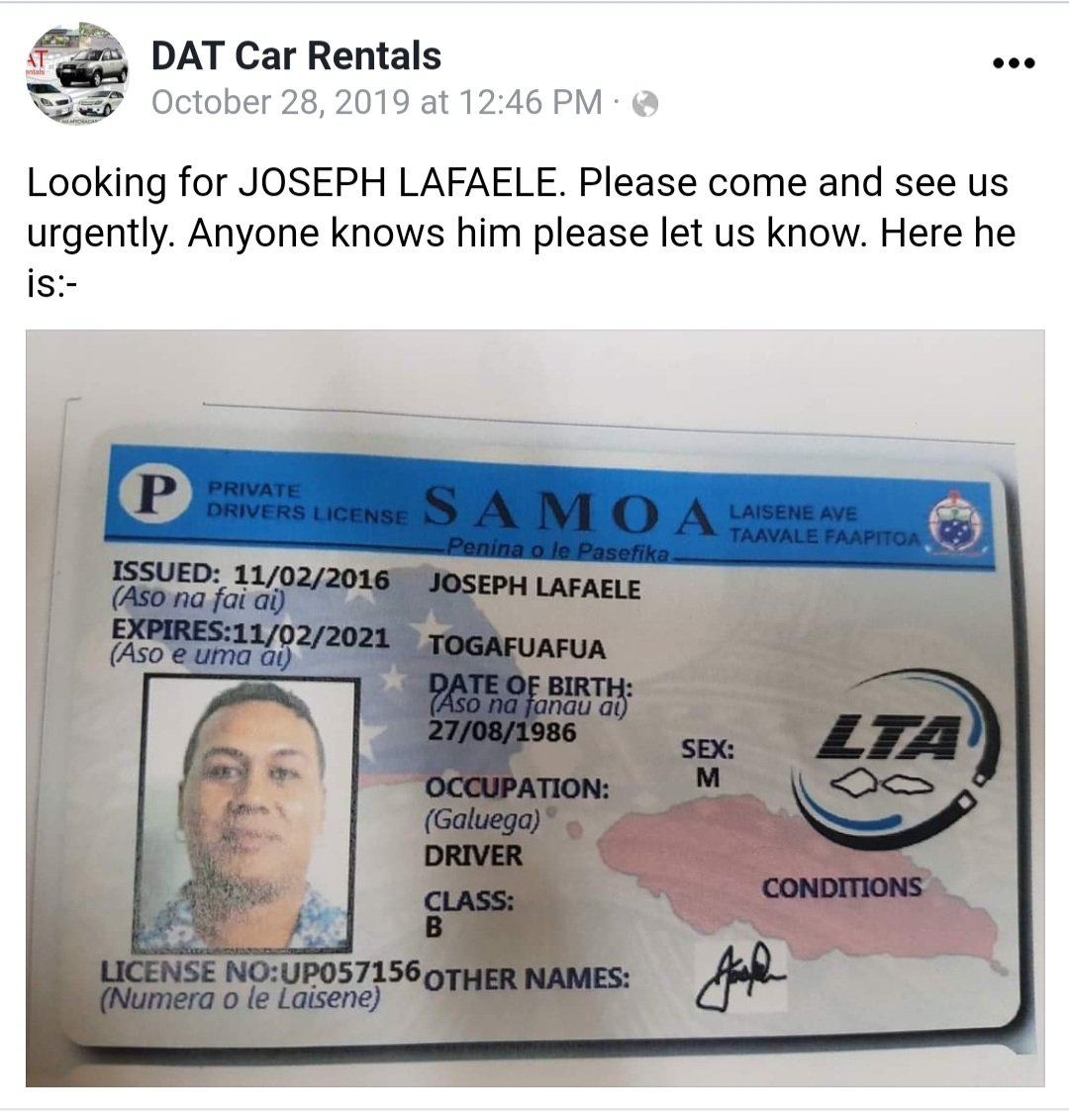 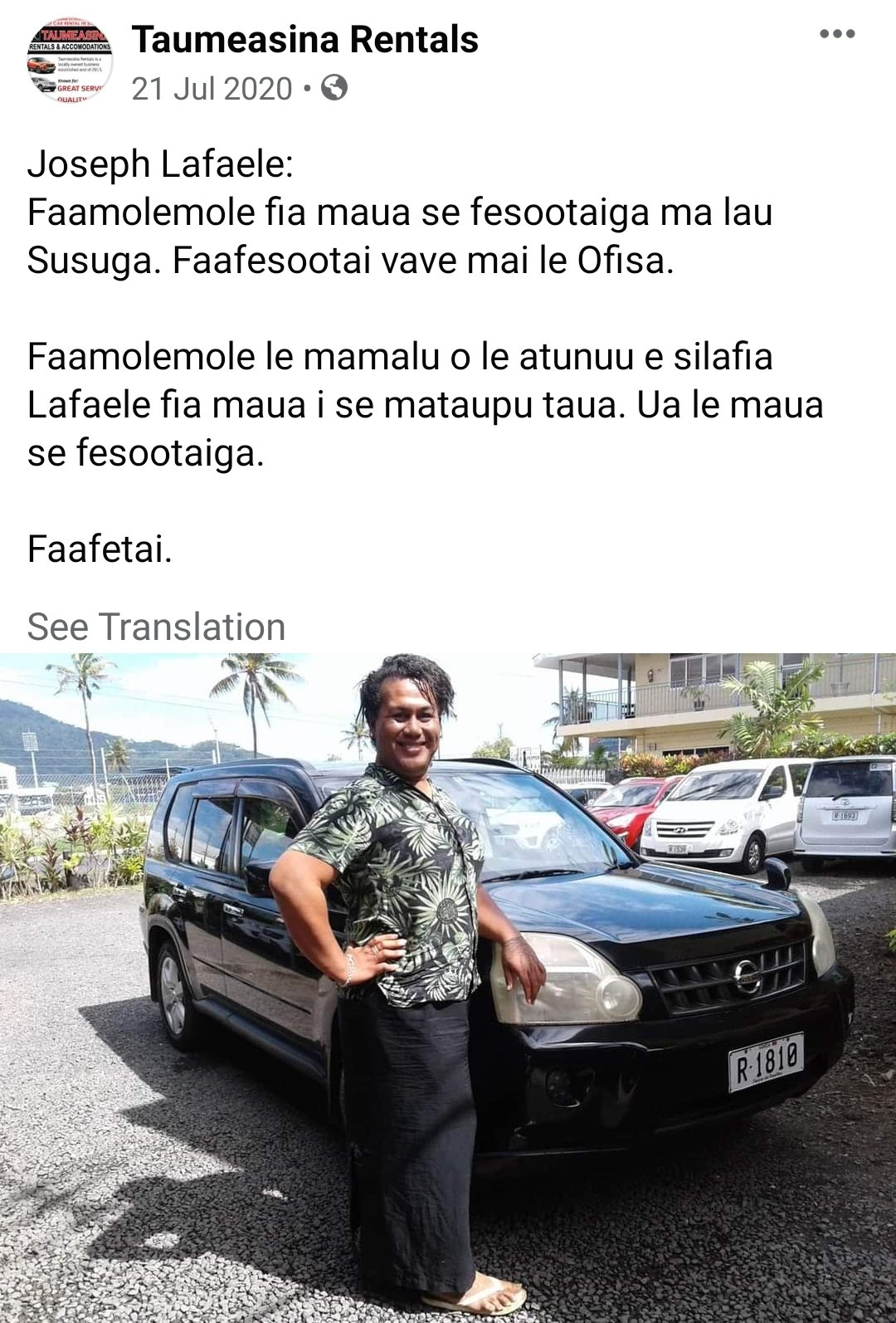 Man Serving Time at Tanumalala Charged with Possession of Narcotics