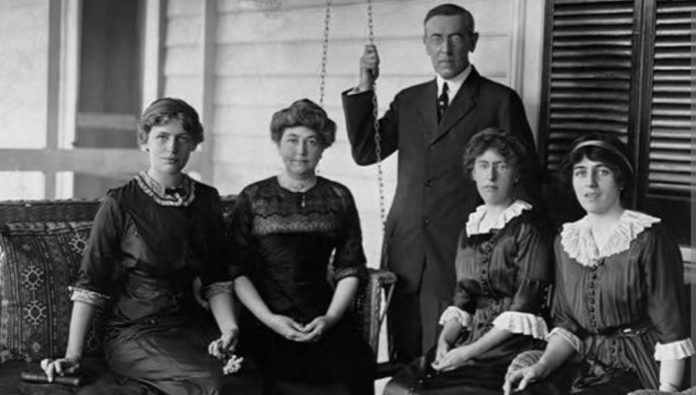 9 May 1914, President Woodrow Wilson, issues a Presidential proclamation to establish the first national Mother’s Day holiday to celebrate America’s mothers; designating the second Sunday in May as Mother’s Day.

The 28th president of the United States Wilson married Ellen Louise Axson, the daughter of a Presbyterian minister and they had three daughters; Margaret, Jesse and Eleanor.

Many individual states celebrated Mother’s Day by 1911, but it was not until Wilson lobbied Congress in 1914 that Mother’s Day was officially set on the second Sunday of every May. In his first Mother’s Day proclamation, Wilson stated that the holiday offered a chance to “[publicly express] our love and reverence for the mothers of our country.” 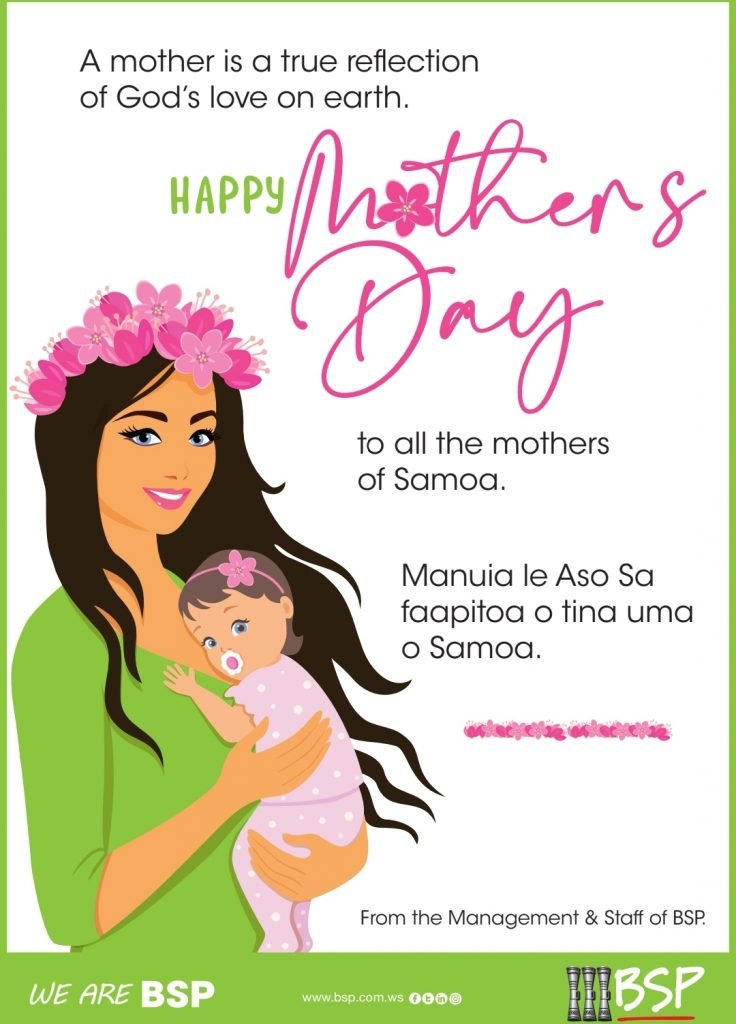 The idea for a “Mother’s Day” is credited by some to Julia Ward Howe (1872) and by others to Anna Jarvis (1907), who both suggested a holiday dedicated to a day of peace.

In 1872, Julia Ward Howe’s campaign for a holiday to commemorate peace and to reunite families (mothers and their sons) who had been separated by the Civil War failed. 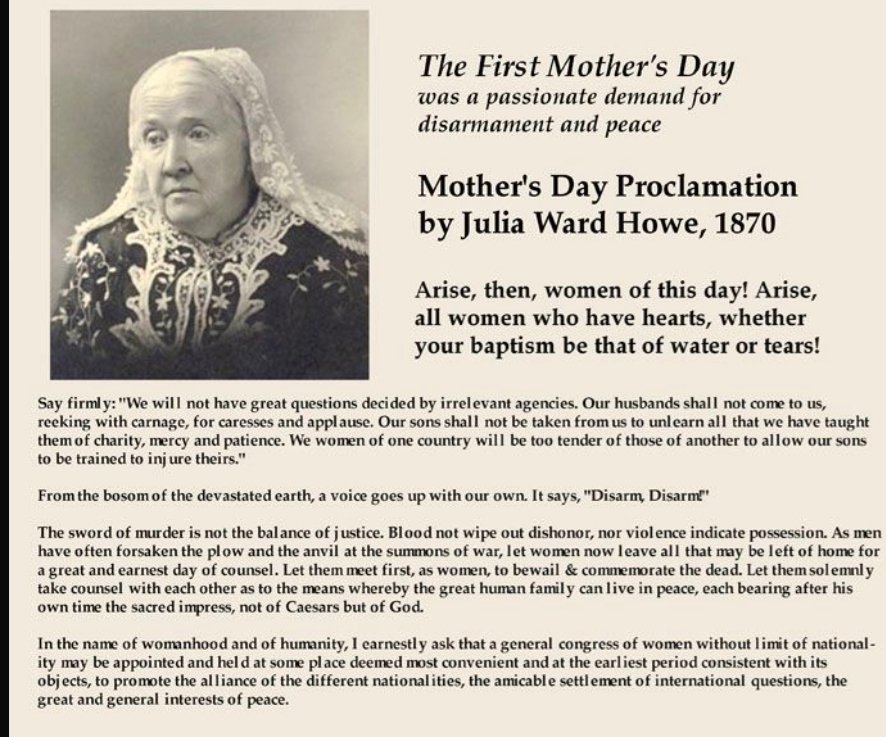 Anna Jarvis’ mother, Ann Reeves Jarvis, also attempted to set up a version of Mother’s Day during the Civil War as a time for remembrance. After the holiday failed to catch on, Anna recalled hearing her mother pray for a memorial day for mothers.

Anna’s mother died in May 1905, and two years later, Ms. Jarvis held a memorial for her mother and her good deeds. The next year, she again held a service and gave away carnations, her mother’s favorite flower, to all that attended. Red and pink carnations were worn for living mothers, and white for those who had passed away. Jarvis wanted all to attend church and afterward, for children to spend time writing a note of appreciation to their mothers.

In 1910, she formed a committee in West Virginia as it became the first state to adopt the holiday.

Today over 40 countries around the world have adopted the 2nd Sunday of May as Mother’s Day although Samoa is one of few to dedicate a long weekend celebration with the Monday public holiday.