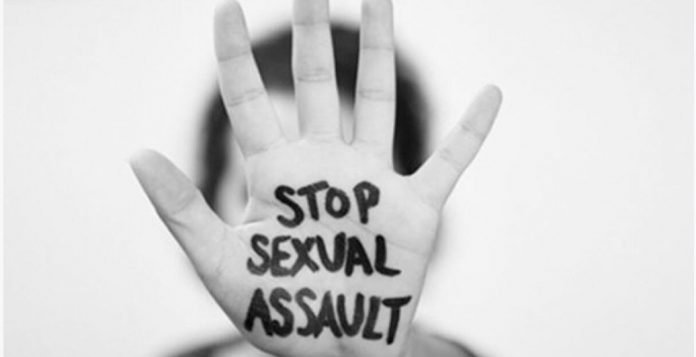 An 82 year old man appeared in court yesterday during weekly mentions charged with sexual connection and indecent act with a child.

He is currently on bail until the hearing scheduled for the 14th of September this year.

According to prosecution there were two alleged incidents within the 12 months between the 1st of January 2018 and the 31of December 2018.

A third alleged incident occurred last year between the 1st and the 30th of April 2019.

A supression order was issued by the court to protect the identity of the victim who is a very close relative of the accused.

There were 8 sexual offence cases presented by the Prosecution team of the Attorney General’s office during mentions in court this morning, with most of the victims being children under 16 years of age.