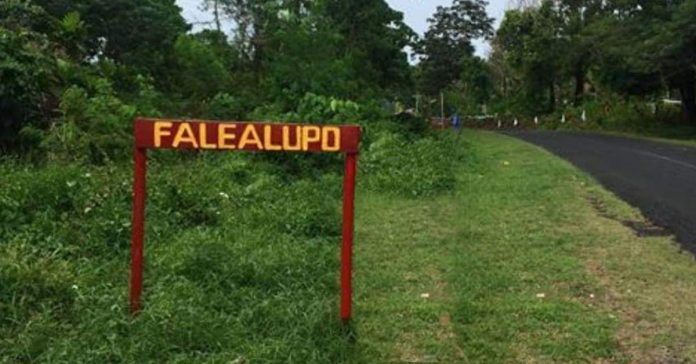 A man from Falealupo in his early 50’s passed away before he arrived at the Tuasivi Hospital two days before Christmas.

Samoa Global’s source said the two were playing at a pool table on the night of the incident.

“The deceased and the accused were discussing some village matters which led to an arguement,” said the source.

“The accused then punched the deceased and he fell unconcious.”

“The deceased did not make it to Tuasivi Hospital.”

The deceased is married with children.

The accused is being remanded in custody and has been charged with murder. Both the accused and the deceased are from the village of Falealupo.